Police say the victim walked outside the hotel to meet someone around 4 a.m. and he was shot and later died. 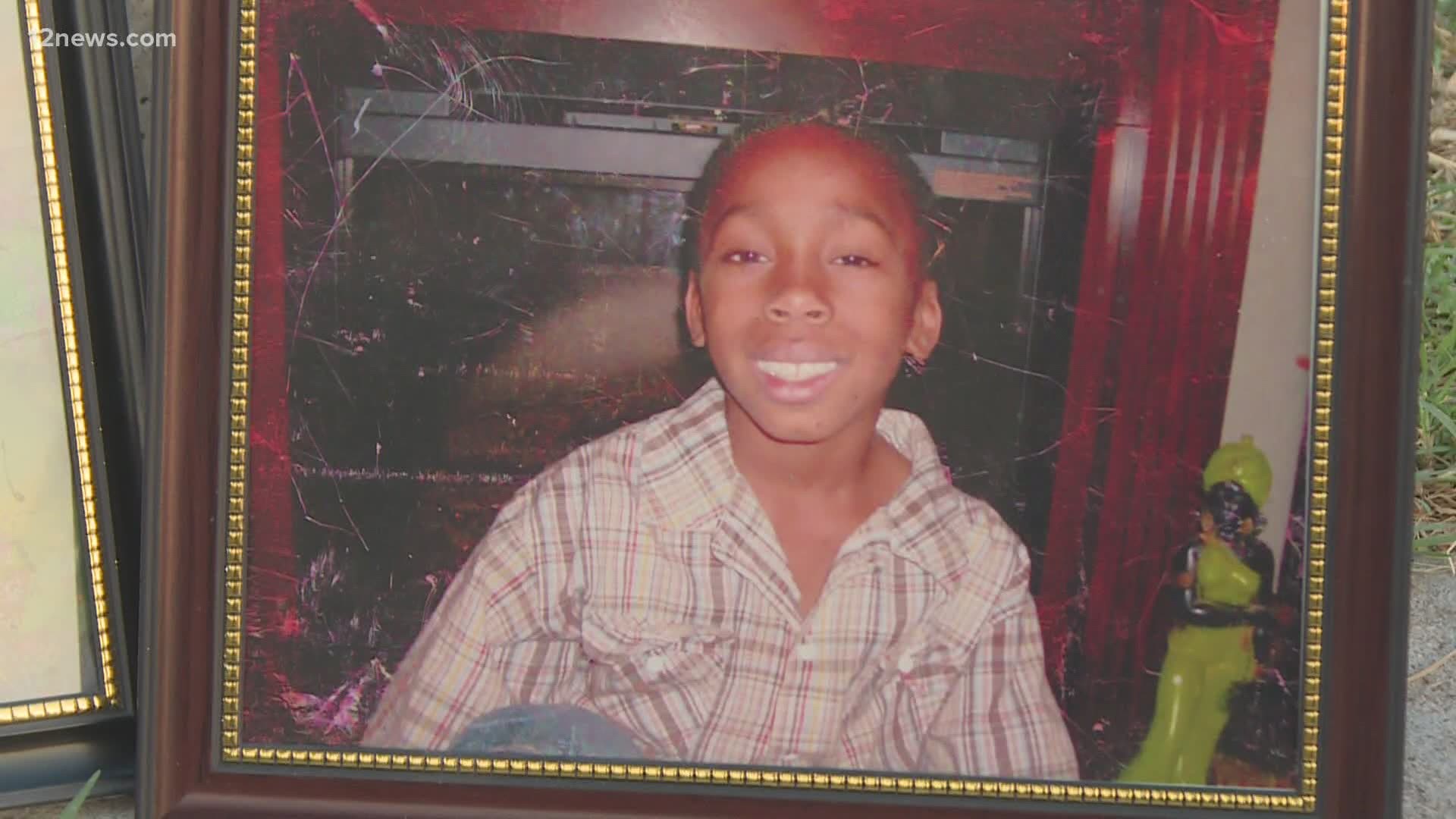 PHOENIX — Police are looking for information from the public after a 19-year-old was shot and killed outside of a party at a hotel in central Phoenix early Saturday morning.

According to police, Elijah Terrell McCarthy was at a party at a hotel near Central Avenue and Van Buren Street when he went outside the hotel just before 4 a.m. to meet somebody and was shot.

Police say McCarthy ran to the area of 1st and Polk streets, where he collapsed. Officers located McCarthy and he was taken to a hospital where he died.

Police have no suspect information at this time.

While the incident happened near ASU's Phoenix campus, Phoenix police say it did not happen on the campus and there is no evidence to connect the shooting to ASU. 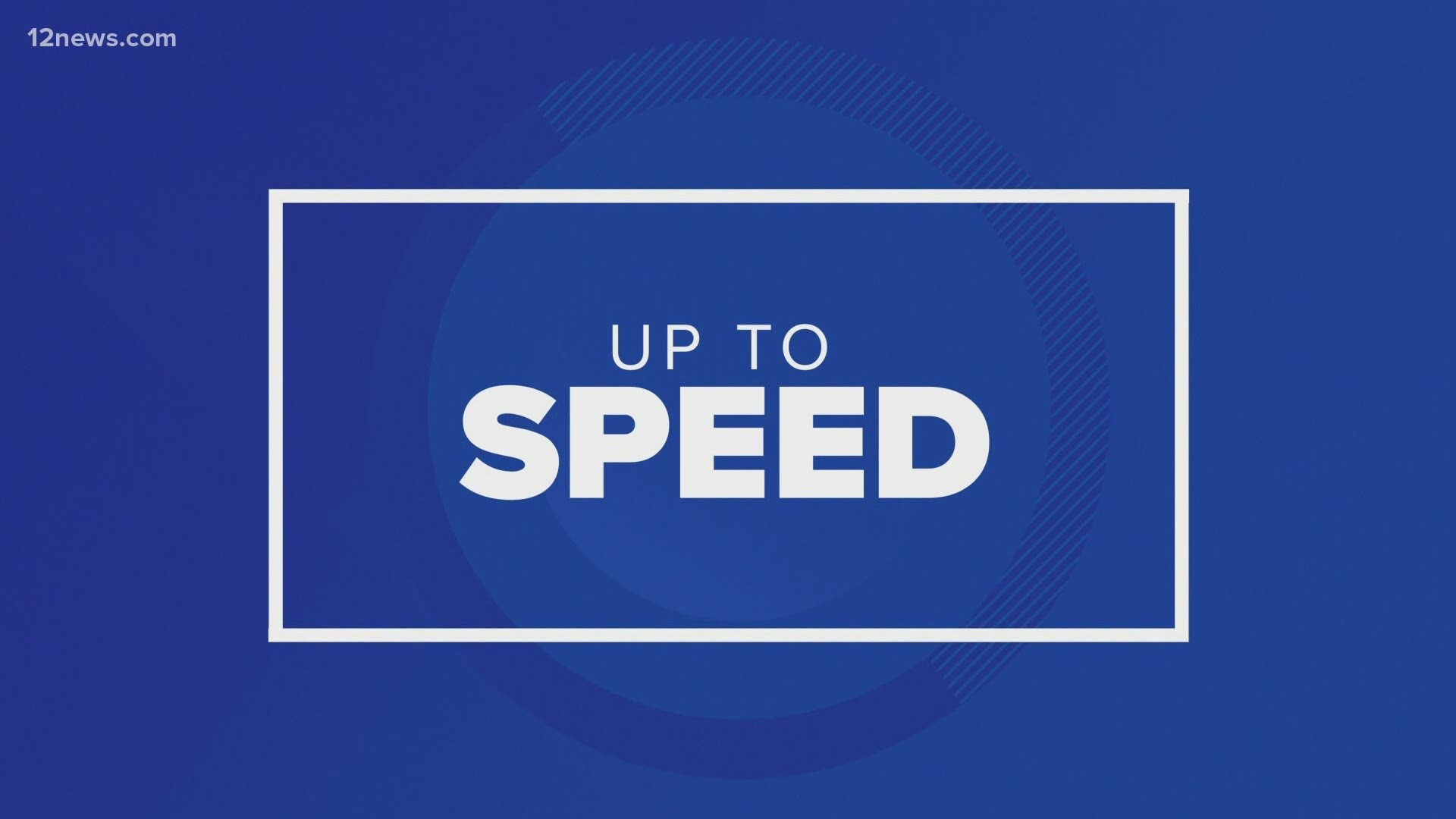