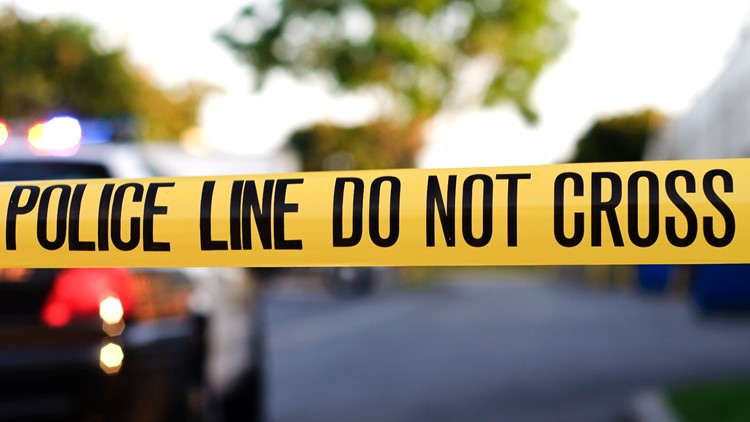 Police searching for suspect after man shot and killed on corner of 19th Ave. and Glendale Ave.

PHOENIX — A fight between two men on the corner of 19th Avenue and Glendale Avenue Tuesday left one dead and another on the run, police say.

Just after 5 p.m. Tuesday, 28-year-old Chad Harris was shot and killed following a fight with another man. Harris was transported to the hospital where he was pronounced dead.

The suspect took off on foot and police are still looking for him.

Police say there is "very little information to go on."

Detectives are asking anyone with information on this incident to contact the Phoenix Police Department Violent Crimes Bureau at (602) 262-6141 or if individuals with information would like to remain anonymous, they can contact Silent Witness at 480-WITNESS or 480-TESTIGO for Spanish.