The woman killed was in the Valley visiting family. 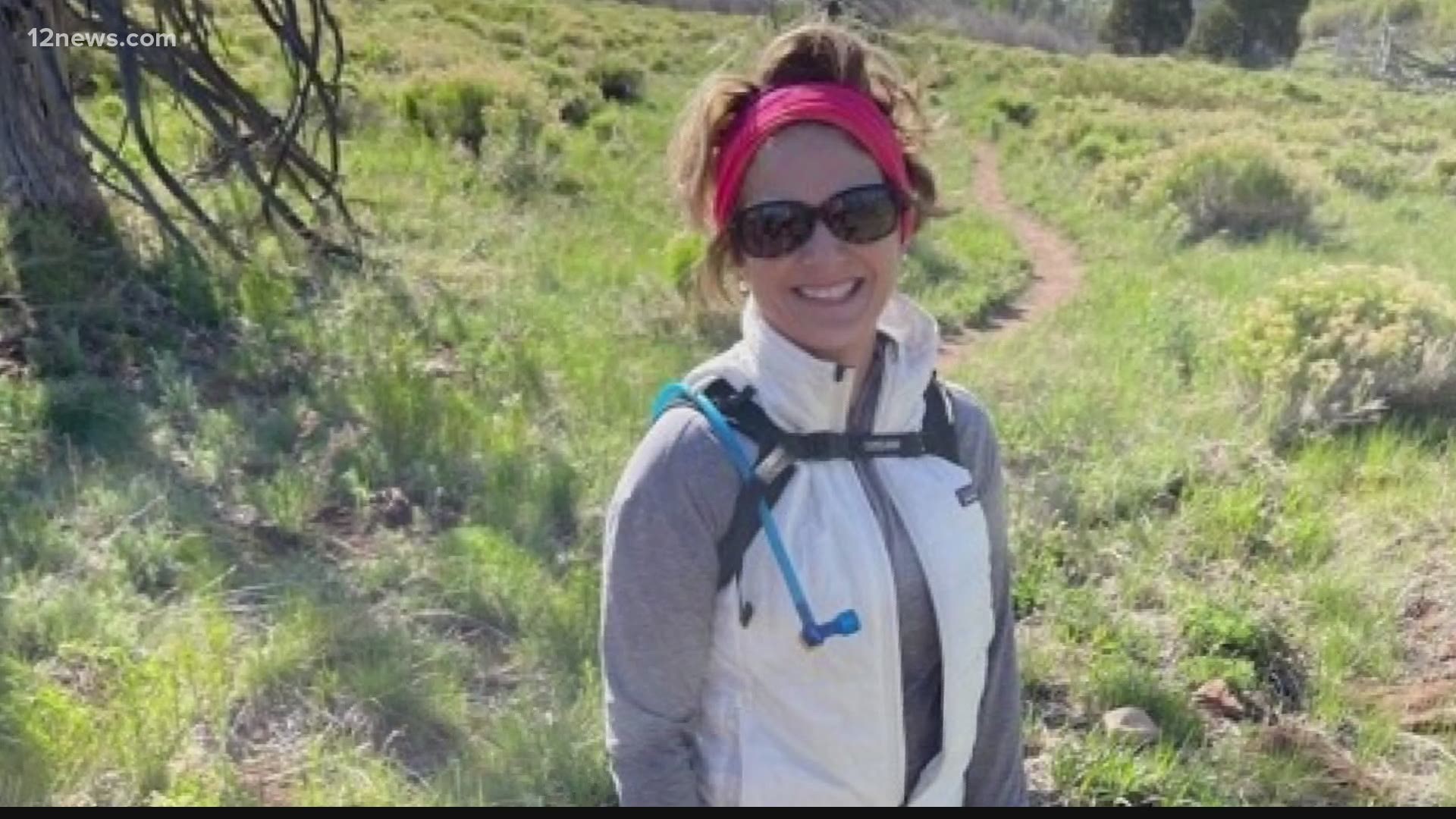 FOUNTAIN HILLS, Ariz. — Debra Ceschin was killed doing what she loved to do.

“She just absolutely loved the peacefulness and the beauty of rolling through the countryside, it was something that thrilled her,” said Tim Ceschin, Debra’s husband.

For the last 15 years, he said she connected with mother nature and explored the world on her bike. On May 25, she took her last ride.

“She was just a beautiful soul, a great mother,” Tim Ceschin said.

The Ceschin family traveled to the Zion National Park and hiked for three days. Before returning to their home in Leesburg, Virginia, they took a detour to visit extended family in Fountain Hills.

Early Tuesday morning, she set out to ride to Rio Verde, a nearly 20-mile ride round trip.

“She’s ridden that road many, many times, she felt comfortable with it and knew if she got going early enough that there wouldn’t be traffic and the heat wouldn’t be too bad,” said Tim Ceschin.

Debra Cheschin was on McDowell Mountain Road near milepost two when a car hit her and took off. She later died.

The Maricopa County Sheriff’s office made an arrest in the incident, days after circulating photos of the suspected vehicle involved.

A witness told investigators the suspected truck stopped at McDowell Mountain Regional Park, about two miles north of the collision scene, and two unknown males wearing lime green, long sleeve shirts got out of the vehicle and inspected the right front corner.

The unidentified males were allegedly seen using tools trying to repair damage in the right front corner of the truck.

MCSO, after receiving several tips from the public, arrested 27-year-old Gage Grimes. He was booked on one count of leaving the scene of a fatal traffic collision, the sheriff's office said.

“She was just a great, great person and someone everyone is missing right now,” Tim Ceschin said.