Suspect in custody after holding Walmart employees at gunpoint in Taylor

Police say an employee grabbed the suspect's gun while he was distracted and the employees ran out of the store to police. 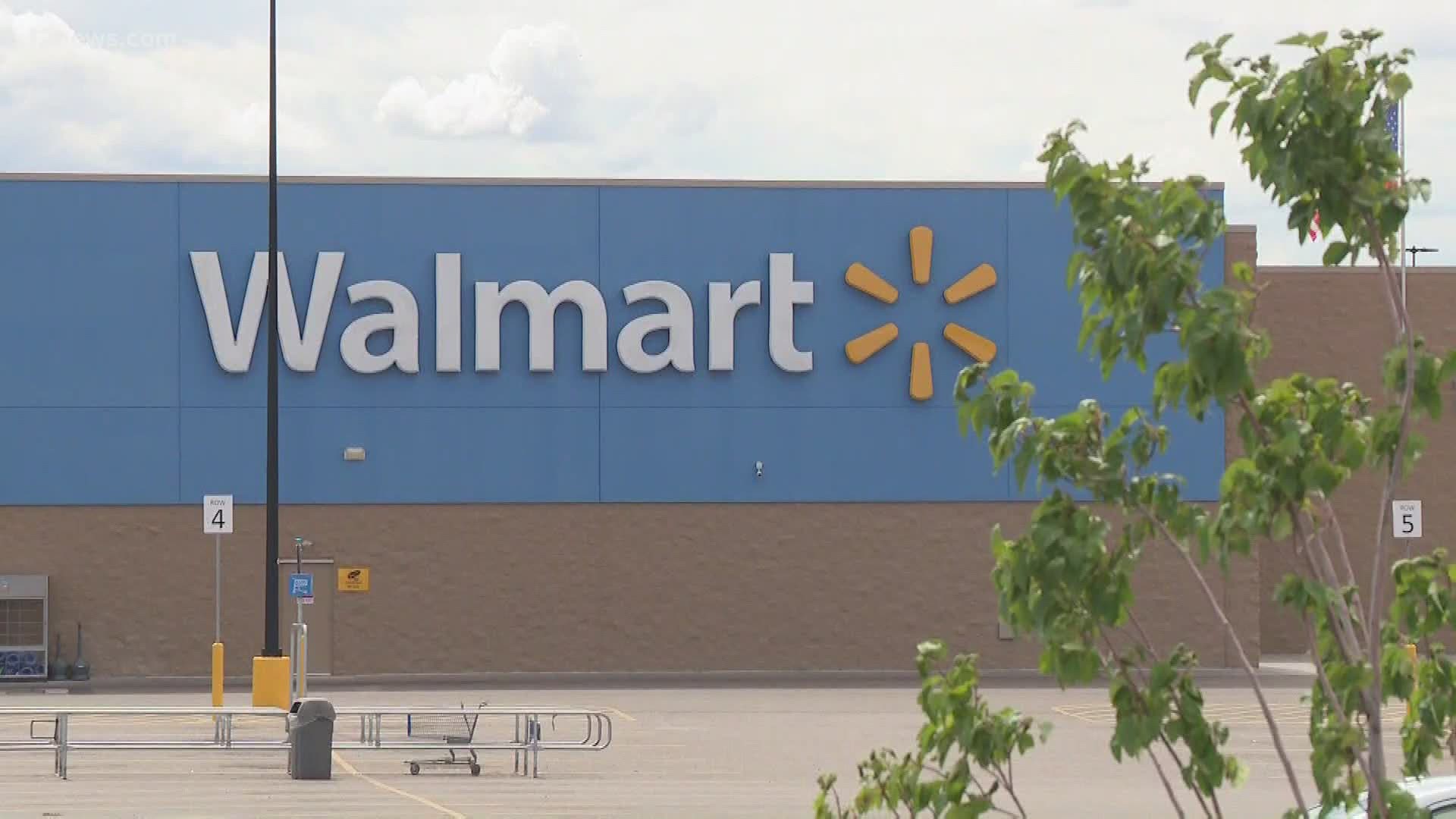 TAYLOR, Arizona — Officers responded to an "active incident" at a Walmart location in Taylor, Arizona, according to a Facebook post from the Snowflake-Taylor police department.

Police say a Walmart employee called 911 when they saw an armed man walking through the garden center portion of the store around 4:45 a.m. as employees were preparing to open the store.

Another employee called 911 hearing what they thought was a gunshot just outside the store. The armed man then held employees at gun point.

Police arrived at the store and secured the building and then the suspect, later identified as 52-year-old Solomon Dominguez, called 911 demanding to speak with police.

A Snowflake Police Department officer began speaking with Dominguez and negotiating. Police say Dominguez became distracted and set a gun on a counter at the store and an employee grabbed the gun and then the employees ran out of the store.

They made contact with police outside and turned over the gun.

The White Mountain Special Response Team arrived and began negotiating with Dominguez until the team entered the store and took him into custody just before 7 a.m. without incident. Dominguez was transported to Summit Medical Center in Show Low for evaluation.

No one was hurt, police say.

This is a developing story. We will update this story as more information becomes available.