Officers detained several men outside a bank near Cave Creek Road and Escobar Way for suspicious activity when one suspect fled and stole two vehicles.

PHOENIX — Police are searching for a suspect who allegedly carjacked two victims at gunpoint Wednesday after fleeing from officers.

Phoenix PD says officers detained several men outside a bank near Cave Creek Road and Escobar Way after a report of suspicious activity.

Police say one of those suspects fled police on foot and stole a box truck from a victim in the area. The victim was not hurt.

After abandoning the box truck, the suspect stole a second vehicle, an SUV, at gunpoint and was last seen in the area of 28th Street and Larkspur Drive. The second victim was not injured either.

Police are searching the area for the suspect.

This is a developing story. We will update the story with new information as it becomes available.

IN OTHER NEWS: Day 6: Rain could bring hazards as crews continue search for 6-year-old girl day after pants found

MORE: How NOT to be scammed this holiday season 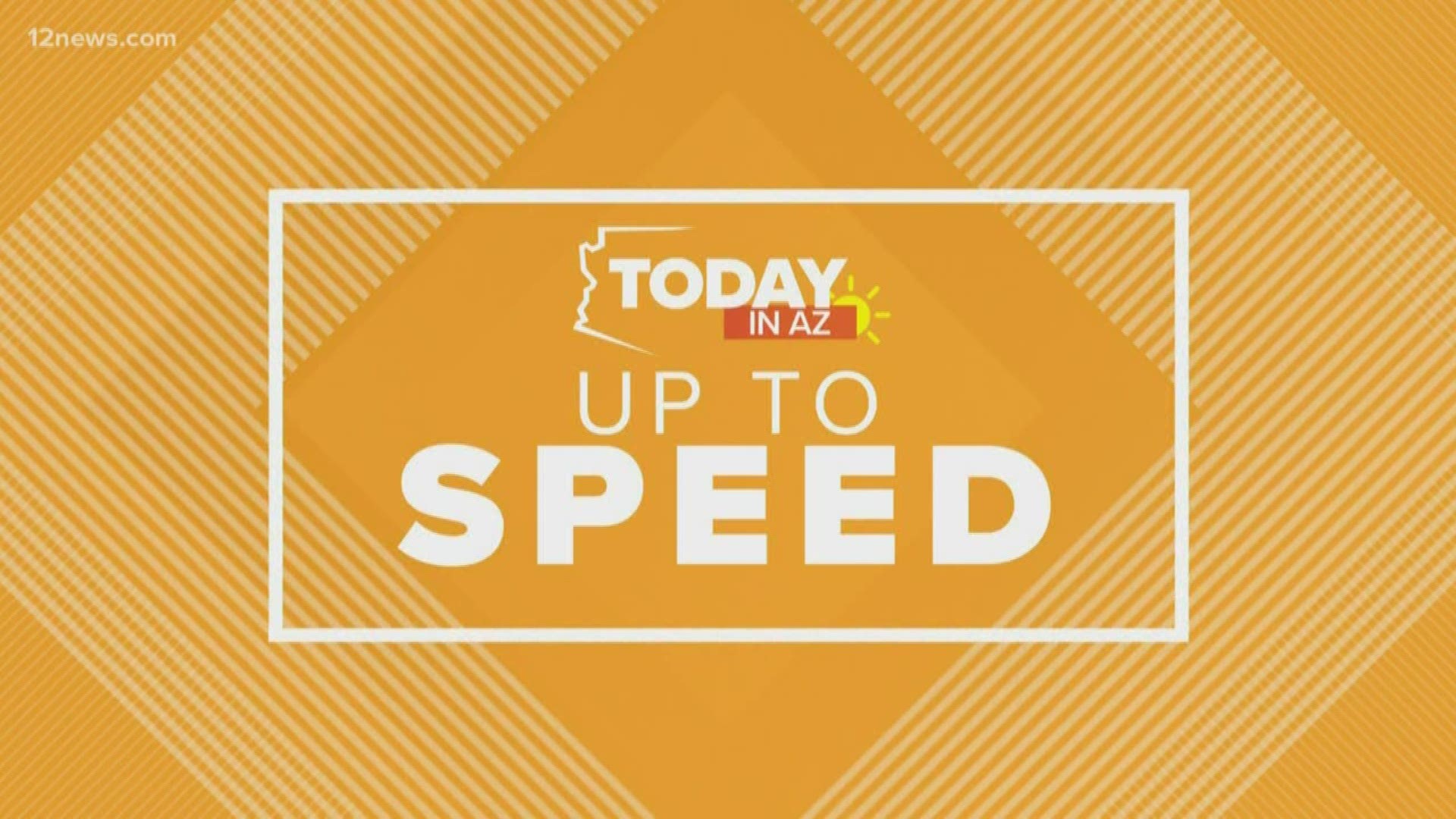