Police say the suspect car is possibly a Jeep Cherokee or Jeep Grand Cherokee that was towing a trailer. 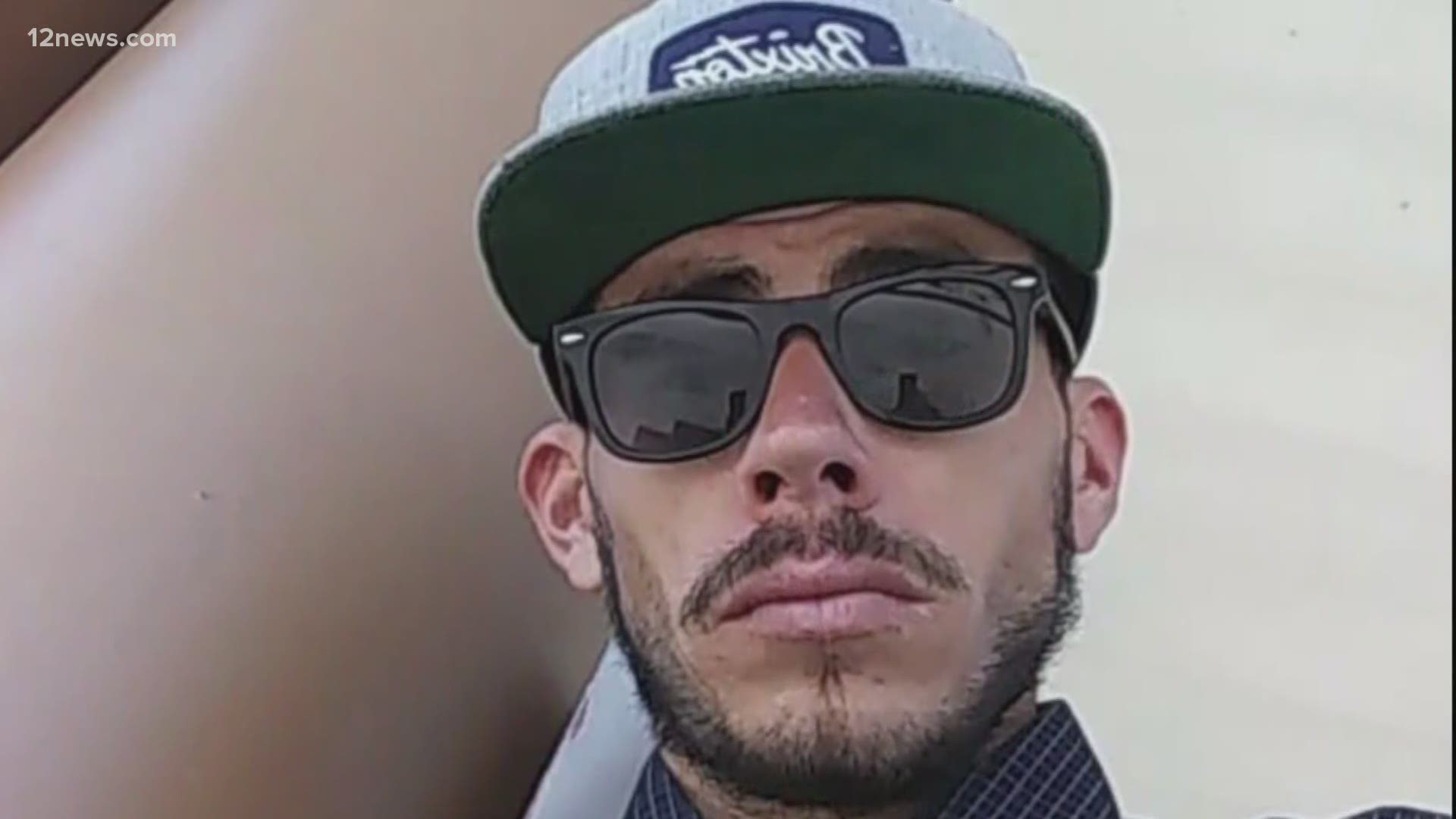 CHANDLER, Ariz. — A hit-and-run crash in Chandler left a pedestrian dead Monday night, according to police.

The Chandler Police Department says a 26-year-old man was crossing the street near McQueen Road and Chandler Boulevard around 8 p.m. when a dark-colored SUV collided into him.

“A death like that is terrible. It’s awful," family friend Martha Torres said. “We knew him since he was little.”

The car left the scene after the accident westbound on Chandler Boulevard, police said.

Martha says Rascon was known as "Stewie" to his family and most folks called him a hard-working kid.

Just a day after his death, Martha says all the family wants is the person responsible to do the right thing.

“To the person that did it: come forward," she said. "Stewie had parents, you know.”

Police say the suspect car is possibly a dark-colored sports utility vehicle, maybe a Jeep Cherokee or Jeep Grand Cherokee, that was towing a 10-to-12-foot flat-bed trailer. Investigators believe the car will likely have damage to the front.

Silent Witness is offering an award of up to $1,000 leading to the arrest and/or indictment of the suspect in this incident.

Rascon's family set up a GoFundMe account to help with funeral expenses.