Police responded to a shooting call in the area of 32nd Street and Shea Boulevard on Thursday morning. 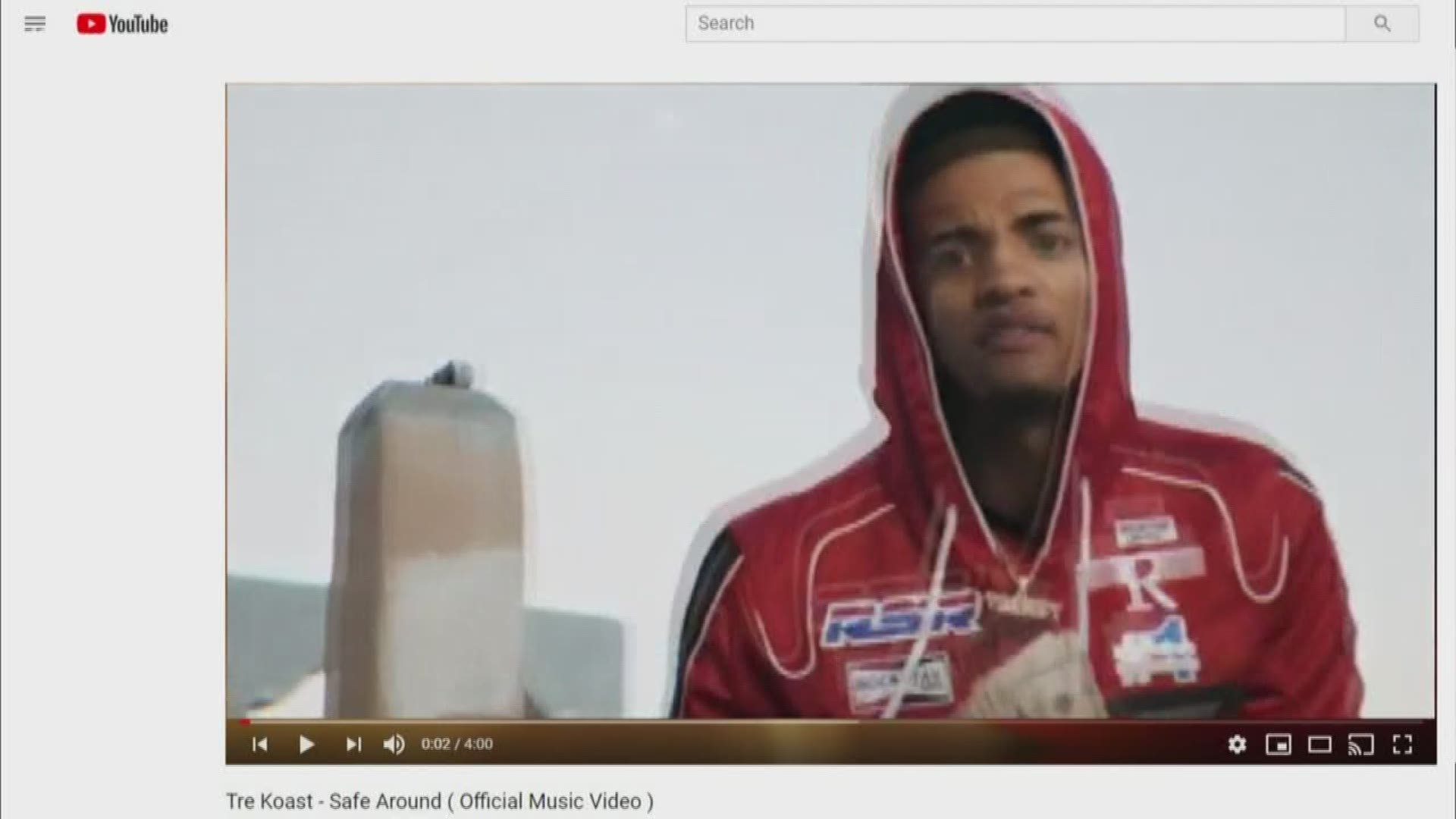 PHOENIX — Authorities have identified the victim who was found dead inside a car in north Phoenix. The car was sprayed with gunfire.

Investigators say they responded to a shots fired call around 5 a.m. on Cheryl Drive, near 32nd Street and Shea Boulevard.

They originally didn't see anything, but another call came in after 7 a.m. reporting a vehicle that had been "shot up."

Patrol officers located a gray 2019 Dodge Charger riddled with bullets holes. The victim was found dead at the scene.

Investigators say a SUV was seen chasing the victim's car earlier in the morning. 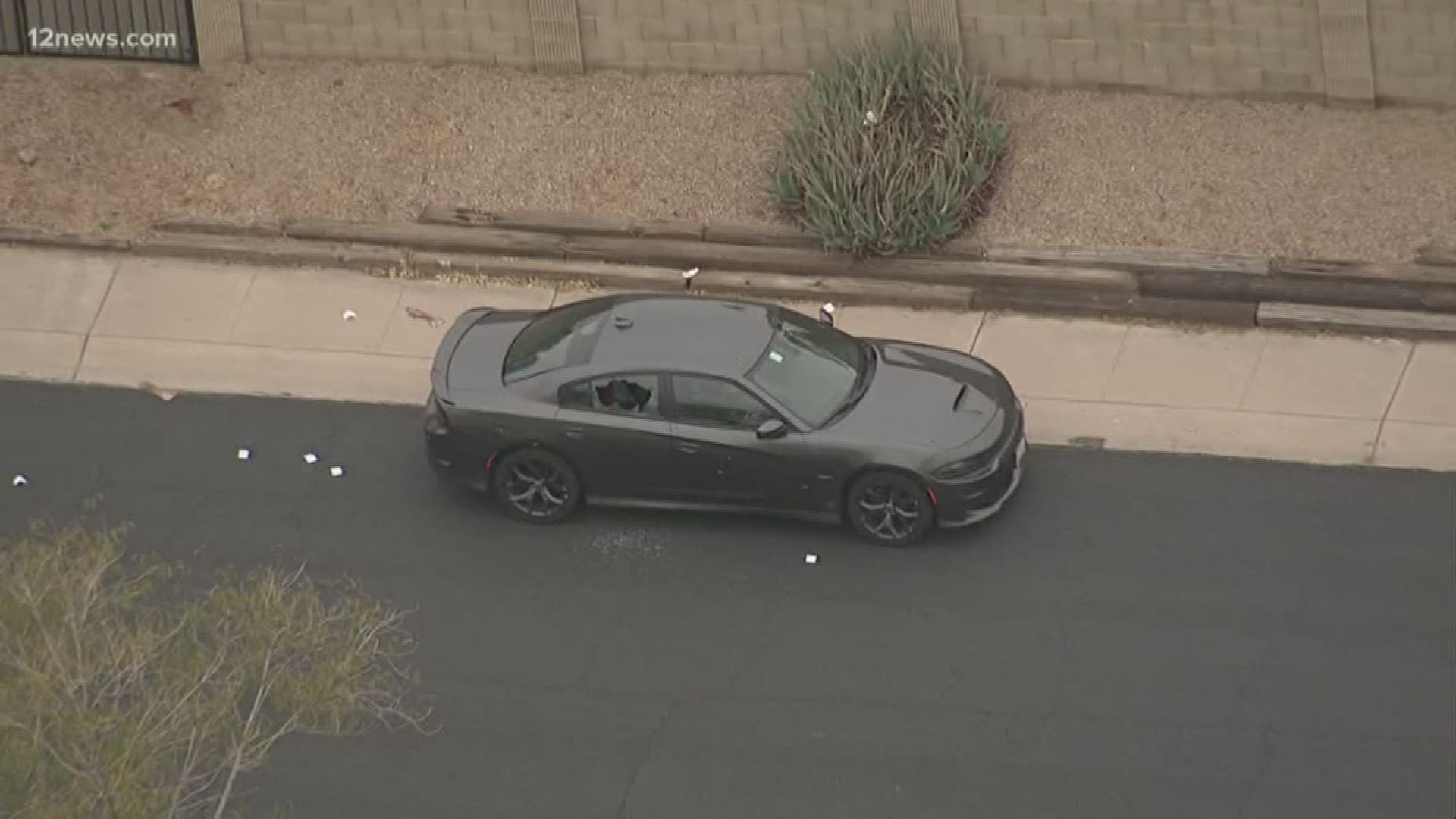 Police set up a crime scene and roped off the area where the car was parked. There was at least one window smashed open and bullet holes on the side of the car.

One neighbor said he heard seven or eight gunshots go off early in the morning.

"(it was) very nervous, very nerve-wracking," the neighbor said. "Mostly because my daughter just left for school. Wouldn’t expect this in this neighborhood."

Anyone with information is encouraged to call the Phoenix Police Department non-emergency number at 602-262-6151. To remain anonymous, call Silent Witness at 480-WITNESS or 480-TESTIGO for Spanish speaking.

This is an ongoing situation. Stay tuned to 12 News for the latest. 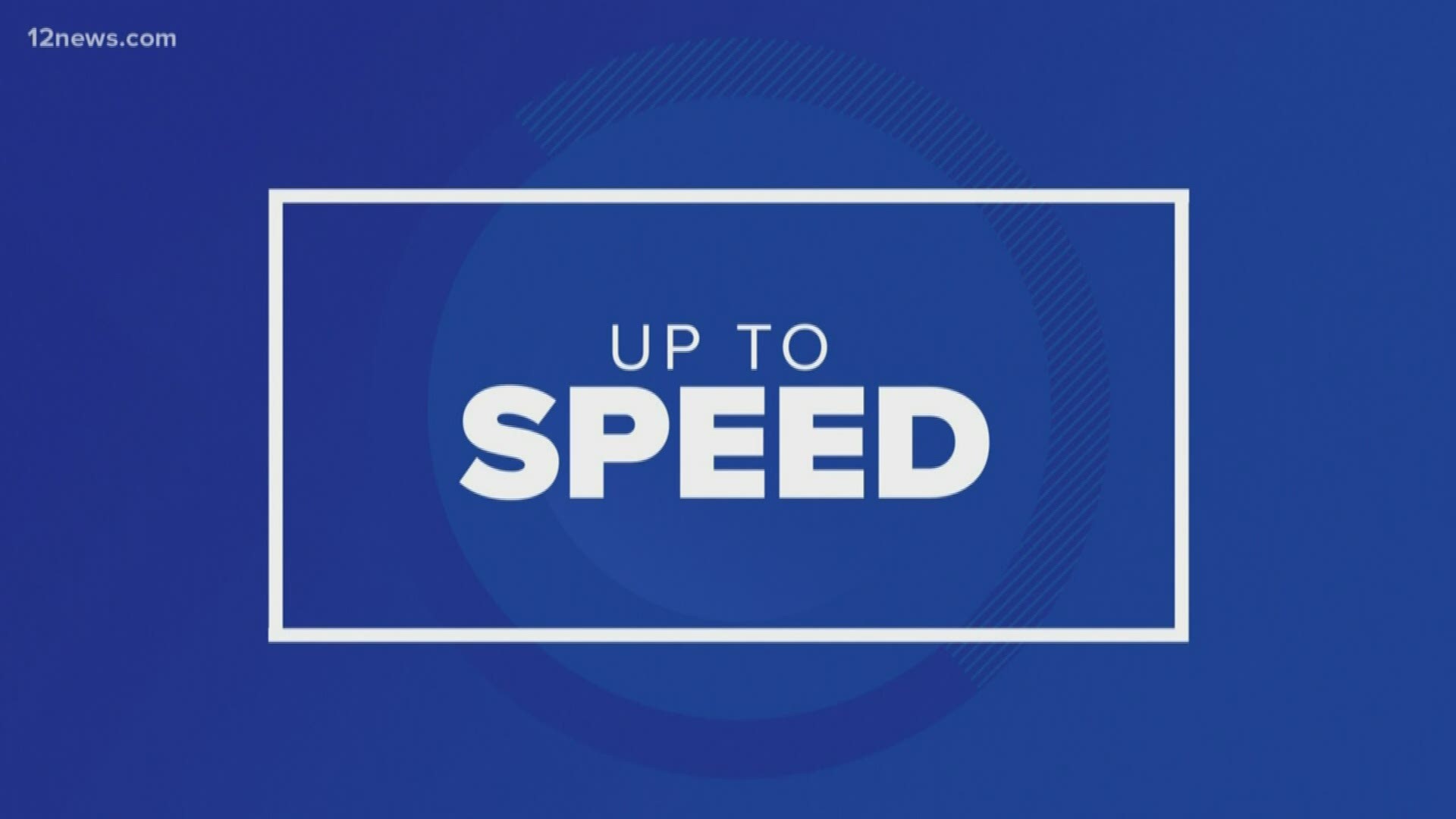