Police towed away a gray Kia Soul from a south Phoenix neighborhood. Mesa police said the warrant was connected to the shooting investigation. 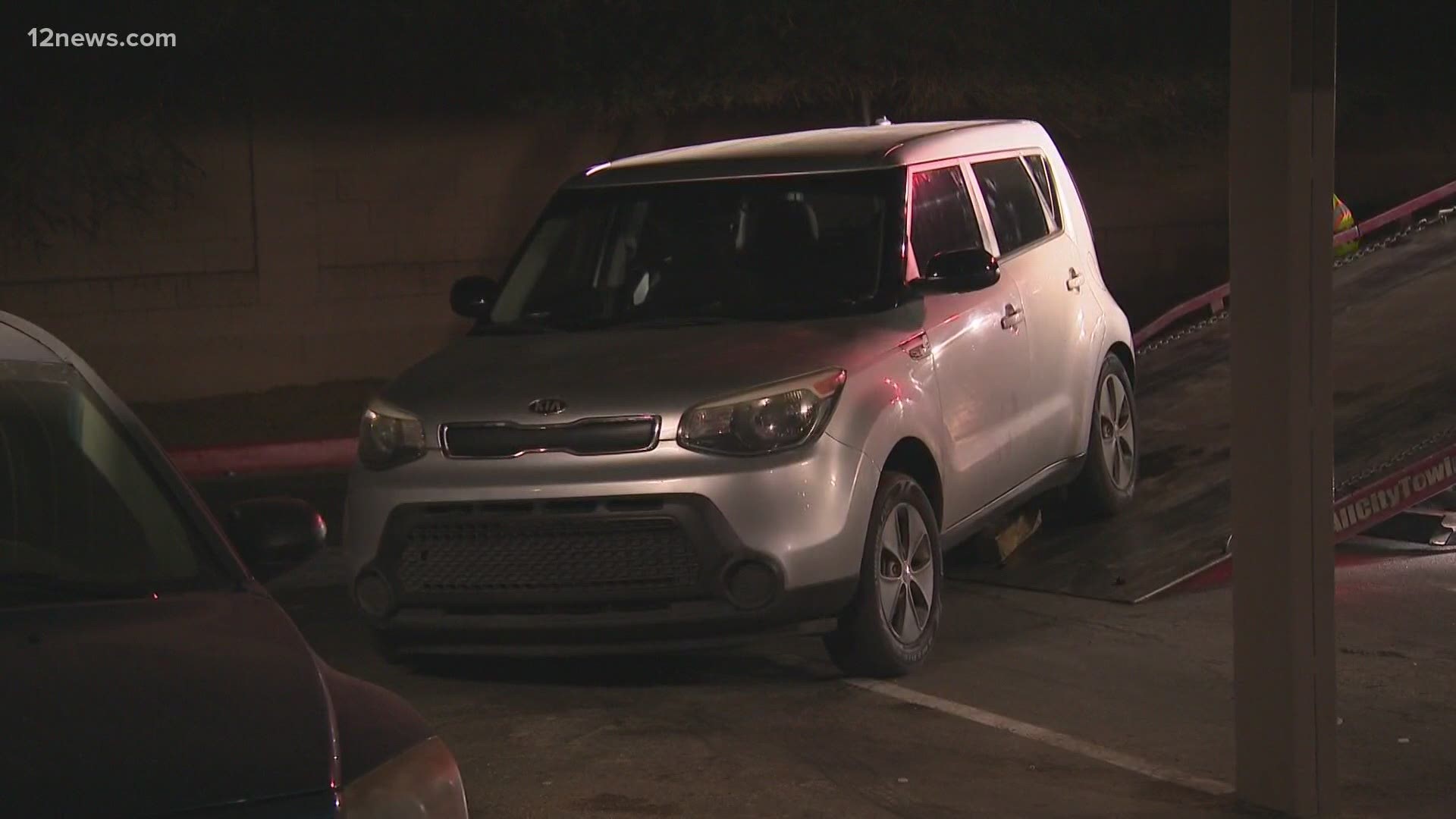 MESA, Ariz. — There was a police investigation in south Phoenix on Wednesday night that police confirmed was connected to a Mesa shooting last week.

Families were gathered at a food truck event Friday night when a shooter opened fire into the crowd hitting seven people, including four children.

One child, 1-year-old Sebastian Duran, died from his injuries in the hospital two days later.

Police located a gray Kia Soul in the area of Seventh Avenue and Alta Vista Road Wednesday night. There was a large police presence as the car was towed away at about 11 p.m.

Police said the shooter had driven away from the scene in a Kia Soul.

RELATED: Reward upped to $20,000 for information leading to arrest of Mesa shooter

Police said they served a warrant connected to the shooting but could not provide additional details.

12 News obtained video showing the moments a SWAT team moved into an apartment at the same apartment complex. Witnesses tell us officers left with several officers. 12 News' request to Mesa Police for information about this incident was not answered. 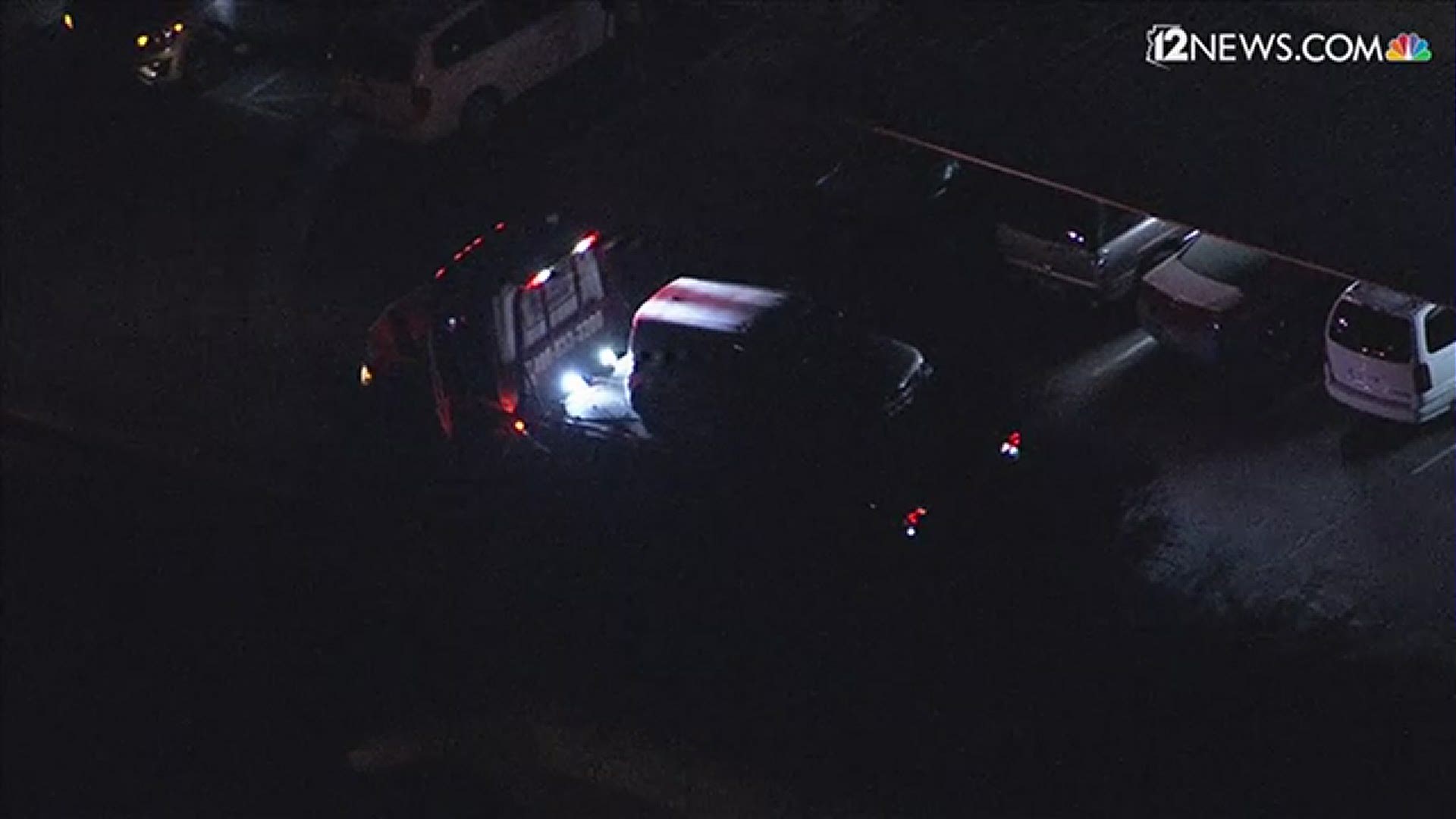