Commander Greg Carnicle was shot and killed at the scene of a domestic violence call near 40th Drive and Pinnacle Peak Road. 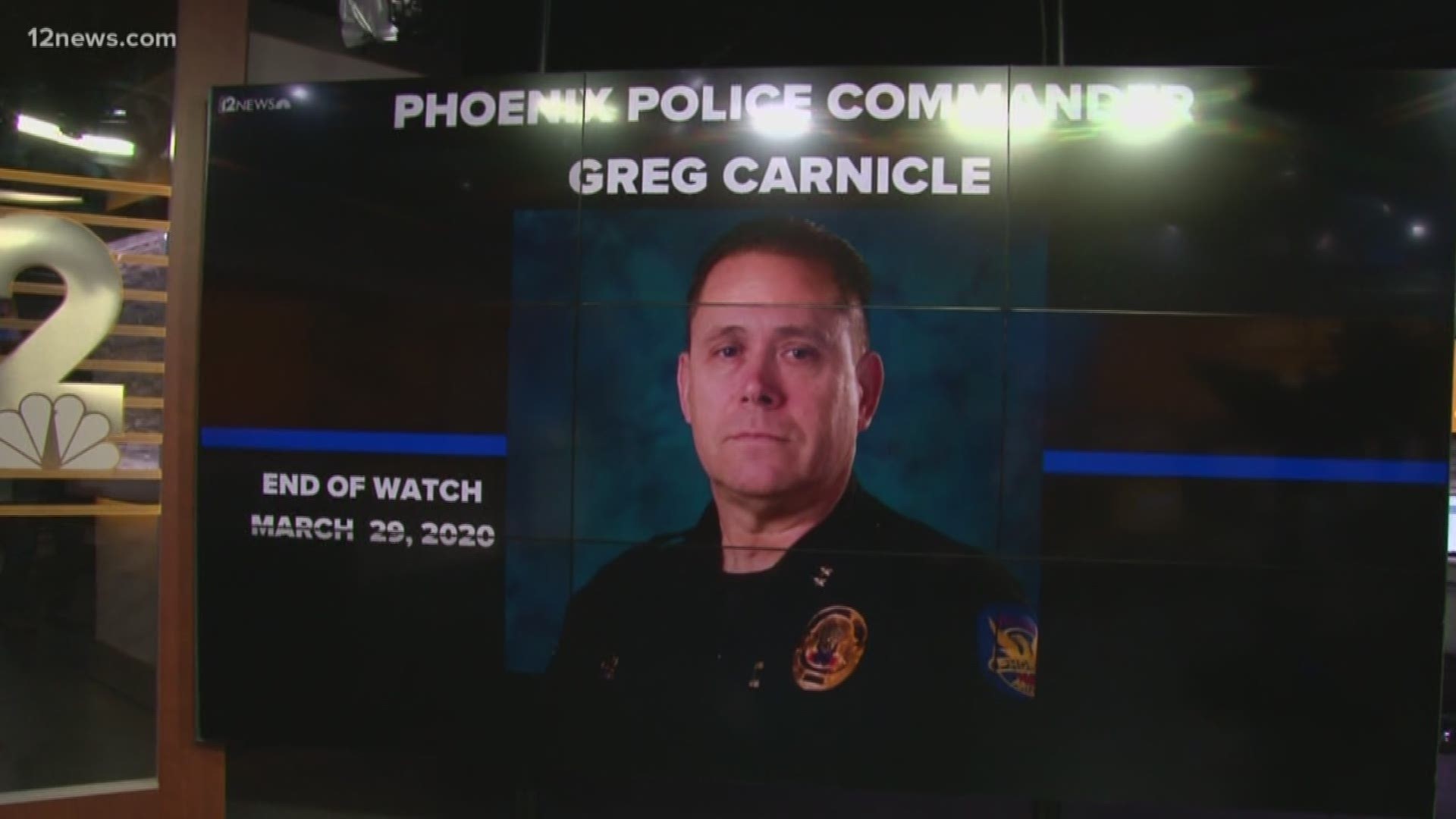 PHOENIX — A Phoenix police commander was killed and two other officers were injured in a north Phoenix shooting on Sunday night that stemmed from a domestic disturbance call. The suspect was killed barricading himself inside a home for several hours.

The Phoenix Police Department said Commander Greg Carnicle was shot and killed at the scene of the disturbance call between roommates near 40th Drive and Pinnacle Peak Road.

The two other roommates had called police because the suspect was acting strange and they wanted him removed, Sgt. Mercedes Fortune said in a video news conference.

The two female officers who were shot and injured are expected to recover.

Williams said the three officers were shot as they were walking up stairs by a 22-year-old suspect, who was being asked to leave.

The suspect was identified Monday as Jacob Emry Mcilveen.

Fortune said there was no indication that Mcilveen was armed and would turn violent when the three officers initially responded to the call.

“What happened after that was nothing shy of pure valor and heroism,” Williams said.

“We watched officers going in, not even considering what would happen with their own lives, extracting Greg from the residence as well as Dowhan and Hubert.”

Mcilveen remained in the home after the officers were extracted for several hours before he exited the home armed, police said. That's when the officer-involved shooting happened and Mcilveen was pronounced dead on scene.

Fran Barnett, 96, a neighbor who lives directly across the street from the suspect's house, described the shooting as a war zone.

“When they came, the policeman said, ‘You must get in your backyard. There’s an active shooting going on," Barnett said.

"He took me out on the patio and he said, ‘You sit here and don’t go back in your house.’ It sounded like a war zone. It really did.”

According to Phoenix police, Carnicle was a 31-year veteran on the force and was just months away from retiring.

“Greg and I knew each other for thirty years," Chief Williams said Monday. "As the evening progressed, there were text messages and phone calls to me about Greg such as ‘great leader, good man, loved his family, supported the police department,’ so those are the kinds of words that family members can gain some strength in during these difficult times.”

Carnicle held positions throughout the department during his career including the special assignments unit, K9 and he most recently oversaw all evening and weekend patrol operations.

"It takes a special person, last year, to come to me and say I want to finish my last year of as the duty commander or watch commander for our department," Williams said.

Team 12's Mitch Carr and Erica Stapleton were at the scene.

Flags at all state buildings were to be at half-staff on Monday to honor Carnicle. 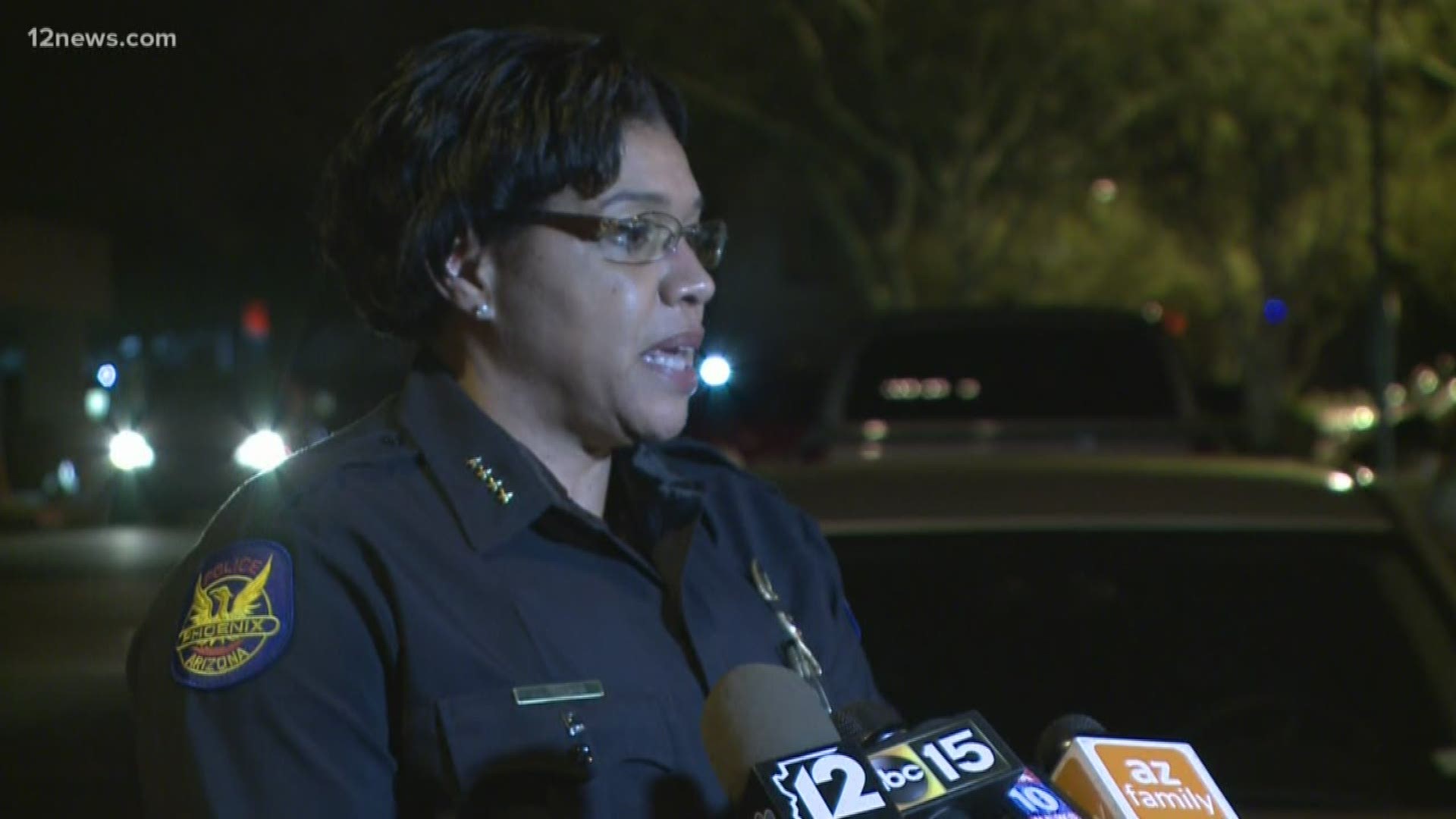 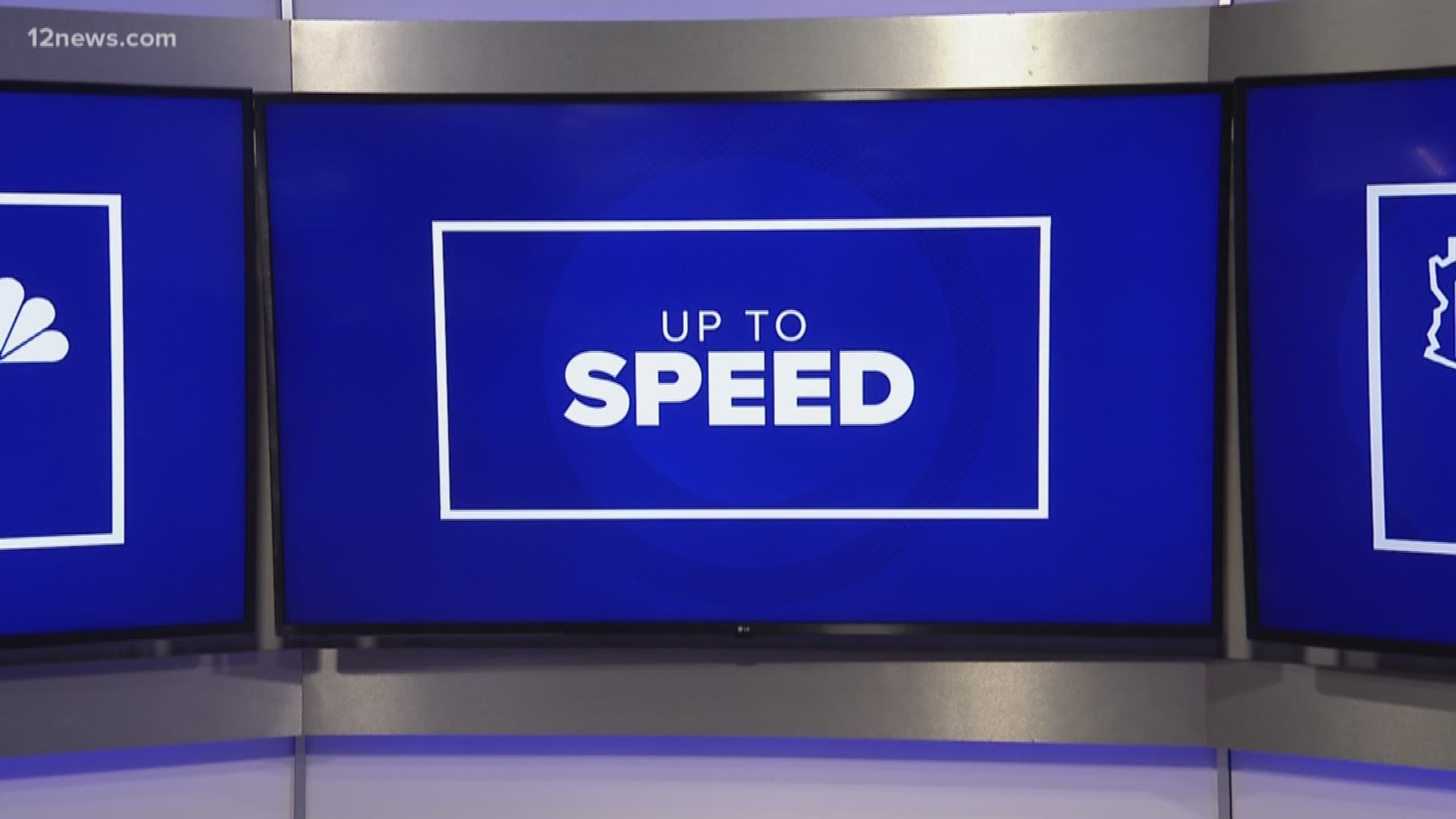