One woman received a serious but non-life-threatening gunshot wound while two other women had minor injuries from bullet fragments, police said. 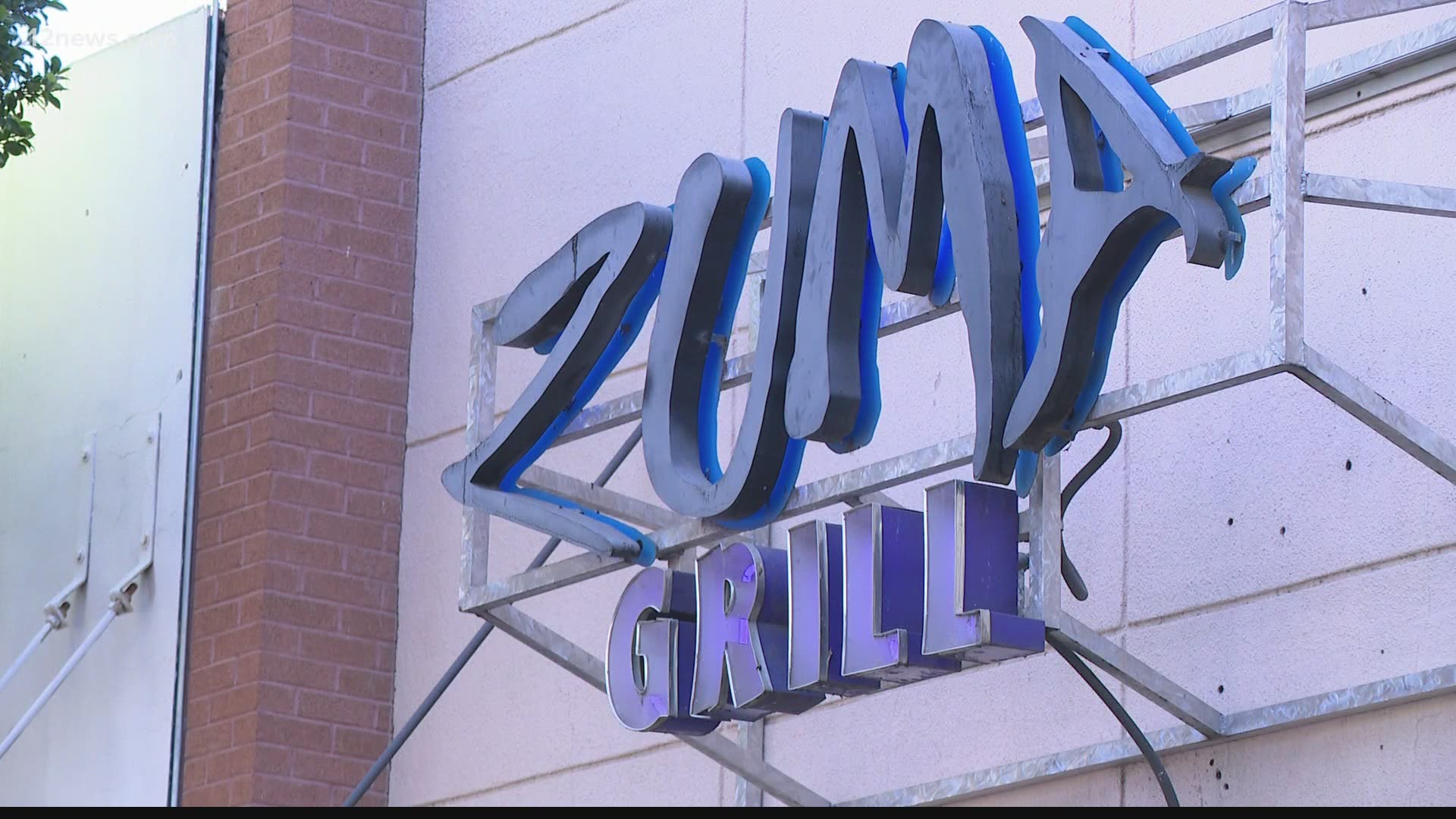 The suspect, identified as 22-year-old Lazerik Winfield, fired two shots from a handgun while inside the Zuma Grill restaurant near the ASU campus at around 12:48 a.m., police said.

Winfield then fled the restaurant on foot but was stopped and held by a restaurant security employee until officers arrived on the scene, police said. Winfield hid the gun under a parked car, according to court documents.

One of the women received a serious but non-life-threatening gunshot wound to her leg during the shooting, the department said. Two other women received minor injuries from bullet fragments.

Winfield, an Illinois resident, did not know the victims, according to a probable cause statement. The victims were sitting at a separate table when a verbal altercation took place. Winfield left the restaurant and returned with the gun.

Winfield was booked into jail for aggravated assault and other charges, police said.

Get Up To Speed