Police say Dimas Coronado Chafino, 48, killed a man and a pregnant woman in the early morning hours of Sept. 1, 2018. 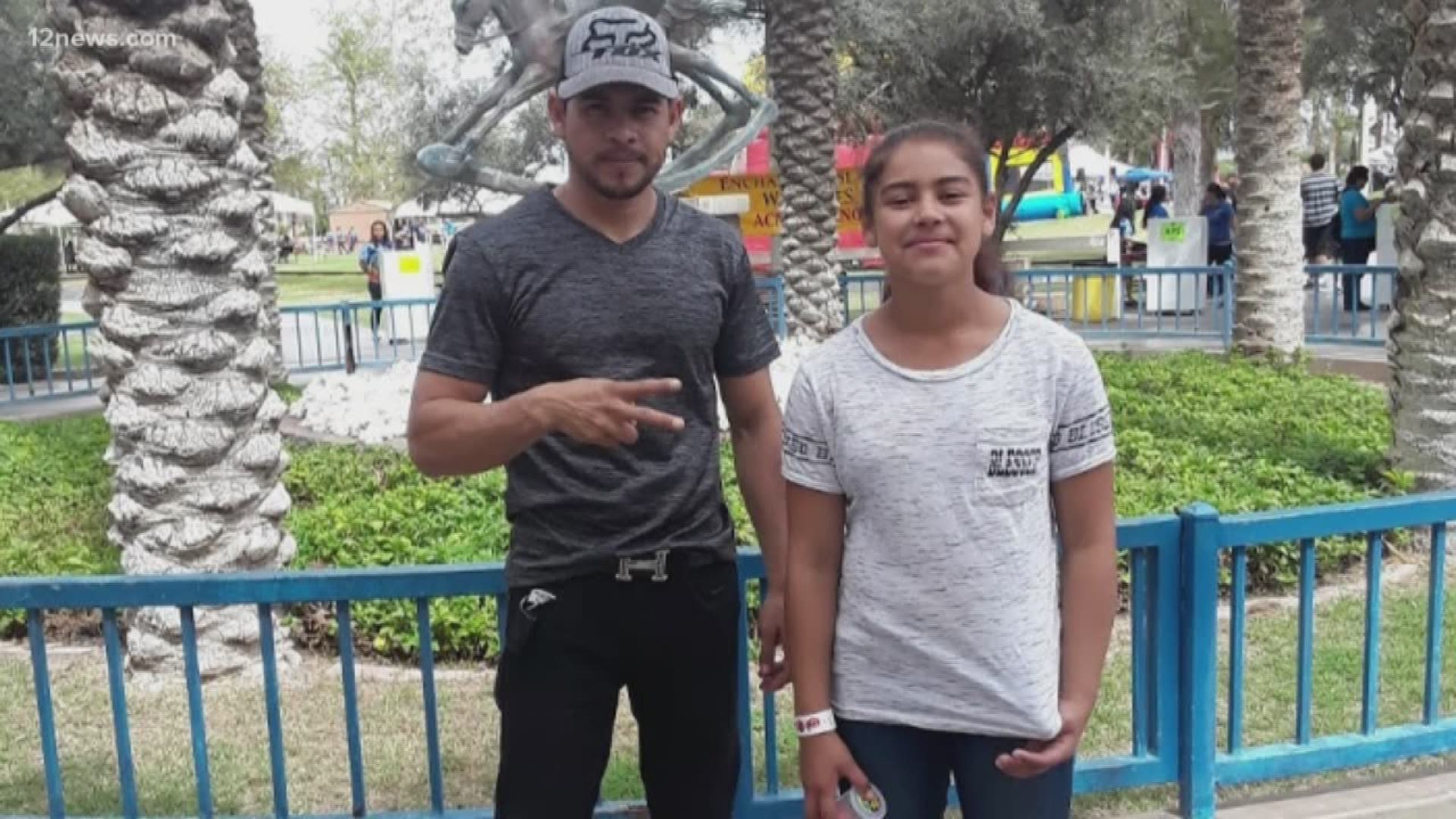 PHOENIX — Editor's note: The above video is from a Sept. 2018 newscast

Phoenix police say a man wanted for a 2018 triple murder is in custody after he had fled to Mexico.

Police say Dimas Coronado Chafino, 48, killed a man and a pregnant woman in the early morning hours of Sept. 1, 2018 near Van Buren Street and 35th Avenue.

First responders located Omar Gonzalez, 33 year, and Oralia Nunez, 25, but both were pronounced dead at the scene with gunshot wounds.

Nunez was 22 weeks pregnant and her two sons were missing as well, triggering an Amber Alert.

Phoenix PD says probable cause was developed to arrest Chafino but during their search, they found he had fled the country.

In January 2020, the two boys were found safe and returned to family.

Chafino was taken into Phoenix police custody at Phoenix Sky Harbor Airport on Aug. 13, and he was booked on three counts of first-degree murder and two counts of kidnapping.

Multiple agencies including the FBI and U.S. Marshals assisted in the investigation and extradition.

12 News spoke with the 11-year-old daughter of Omar Gonzalez after the murders: