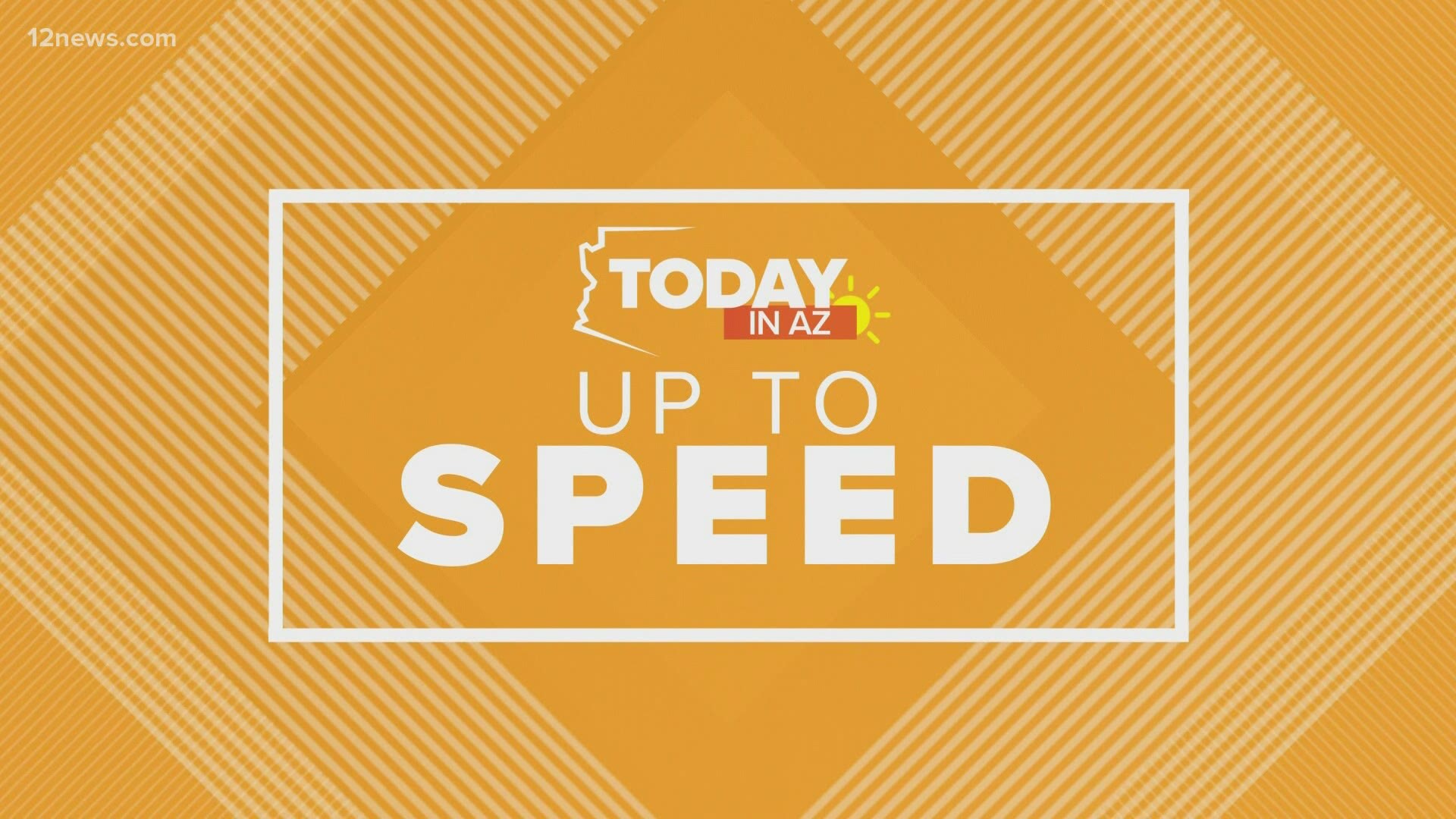 PHOENIX — A suspect has been arrested after reportedly hitting a police vehicle in Phoenix on Saturday, the Phoenix Police Department said.

Officers responded to calls of a stolen vehicle near the intersection of West Mountain View Road and North 18th Avenue, police said. The officers then reportedly located the vehicle and attempted a traffic stop.

The suspect then allegedly rammed an unoccupied police vehicle and drove towards other officers before fleeing the area, police said. Officers started a pursuit, but called it off when the suspect began to disobey traffic laws.

The department's air unit continued to track the suspect's movement until the suspect stopped, police said. The suspect was then taken into custody.

There were reportedly no officers injured in the incident and the investigation is ongoing.