Police: 15-year-old boy stabbed to death by other teen in Phoenix

The 14-year-old suspect was arrested and has been charged with second-degree murder. 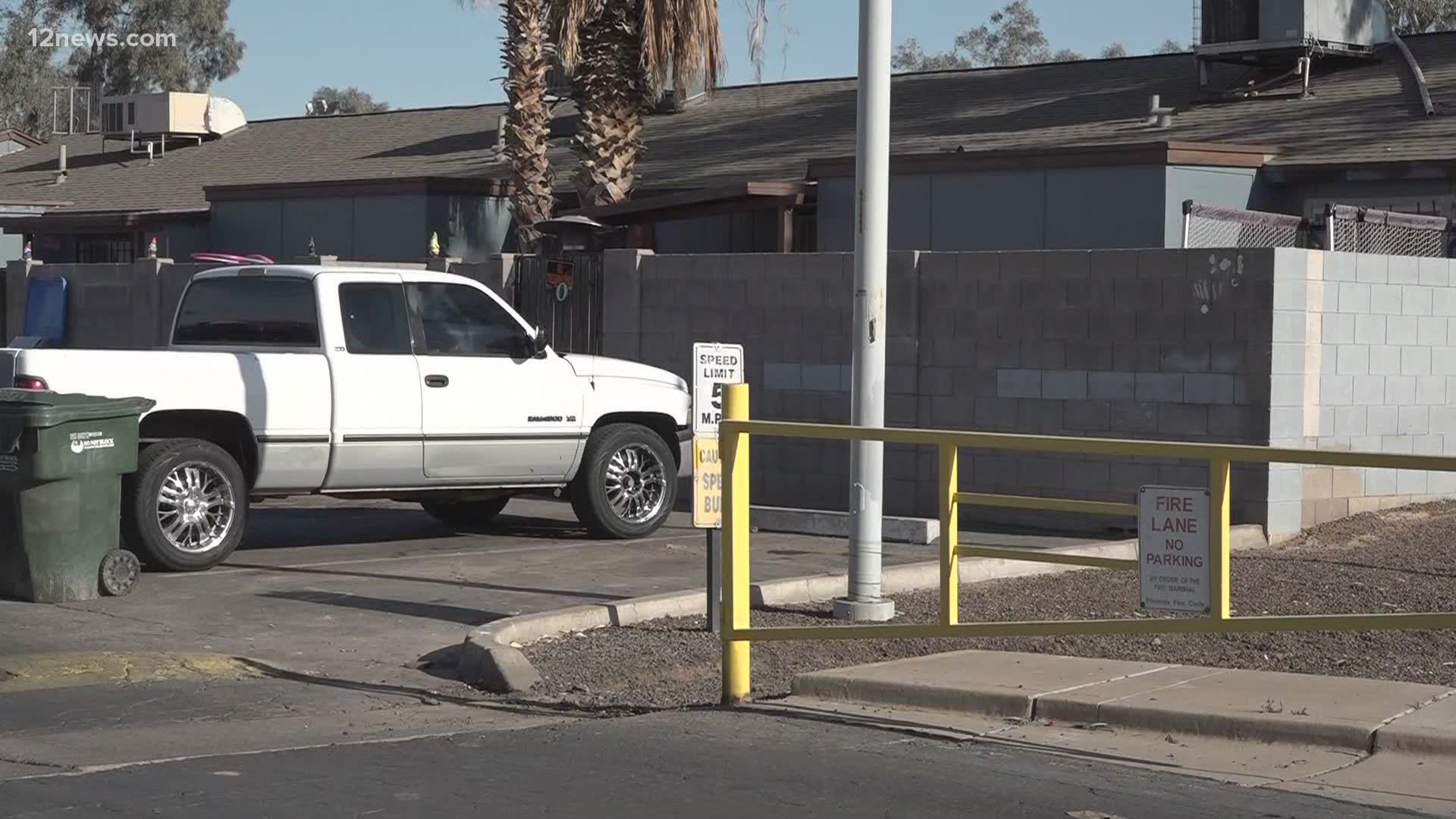 PHOENIX — An argument between two teenagers led to one fatally stabbing the other this week, according to the Phoenix Police Department.

Police say 15-year-old John Sanchez was stabbed to death Wednesday night at a home near 69th Avenue and Osborn Road.

Sanchez got into an argument with a 14-year-old who then pulled out a knife and attacked him, according to police.

Police say the two knew each other and that the stabbing happened at the suspect's house.

The 14-year-old was arrested and has been charged with second-degree murder.