Phoenix teacher accused of having sex with 16-year-old student

The alleged victim is now 22 years old. She reportedly told investigators her teacher had sex with her on multiple occasions starting when she was 16. 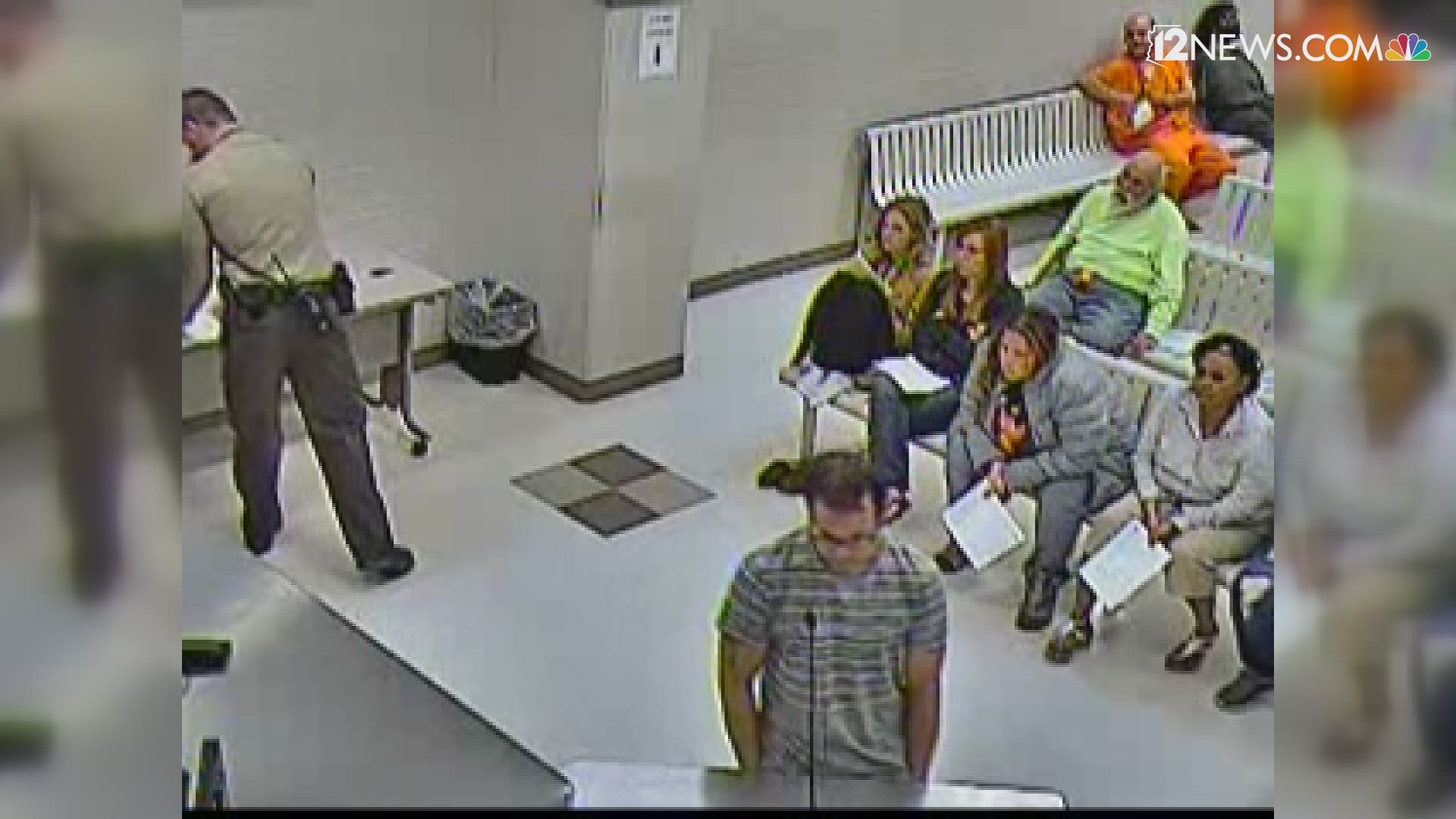 PHOENIX — A Phoenix teacher is accused of having sex with a 16-year-old student.

Authorities say 36-year-old David Beck faces two counts of sexual conduct with a minor for allegedly having sex with a female student about six years ago.

The now 22-year-old victim reportedly told investigators Beck engaged in sexual activity with her from age 16 to 22.

Beck allegedly admitted to having sex with the victim when she was 16 and he told her to lie and say she was 20.

RELATED: Is there equal justice for teachers found guilty of sexual misconduct with a student?

Court paperwork doesn't disclose what school he worked at during the alleged sexual misconduct. At the time of his arrest he was still employed as a teacher, according to court documents.

Beck told a judge he had five children during a court appearance.

Beck's bond was set at $50,000. He was ordered to not have any contact with the alleged victim or any other minors.

The Fowler Elementary School District said in a statement that officials placed Beck on administrative leave on Nov. 21, when Phoenix police informed them that he was "under investigation." Beck has not returned to the district's campuses, the statement said.

"The District administration has continued to co-operate with the authorities regarding this matter," part of the statement reads. "The District does not have any information that any district student was involved in the allegations that have led to his arrest."

• NCSO: Teacher from Mogollon High School arrested for having inappropriate relationship with student