The Archway Classical Academy Veritas student was arrested after officers were made aware of the threat on Tuesday night.

A student at a school in Phoenix was arrested after allegedly making a threat, police announced Wednesday.

The Phoenix Police Department said the Archway Classical Academy Veritas student was arrested after officers were made aware of the threat on Tuesday night.

During the investigation, officers developed probable cause to arrest the student.

"We are working closely with the school and there is a safety plan in place," Phoenix police spokeswoman Sgt. Mercedes Fortune said in an email.

The school sent a letter to parents on Wednesday stating that another student received a message "that was threatening in nature about Veritas Prep" from the student over social media.

School officials said they believe there is no threat to campus, but added that there would be police presence on campus on Wednesday.

"Because student and faculty safety is our top priority, we take such matters very seriously and it is our policy to conduct assessments like these in any situation that is threatening in nature or falls into the questionable category," part f the letter read.

"Furthermore, we would be remiss not to thank the responding law enforcement officers for addressing this issue in a swift and thorough manner." 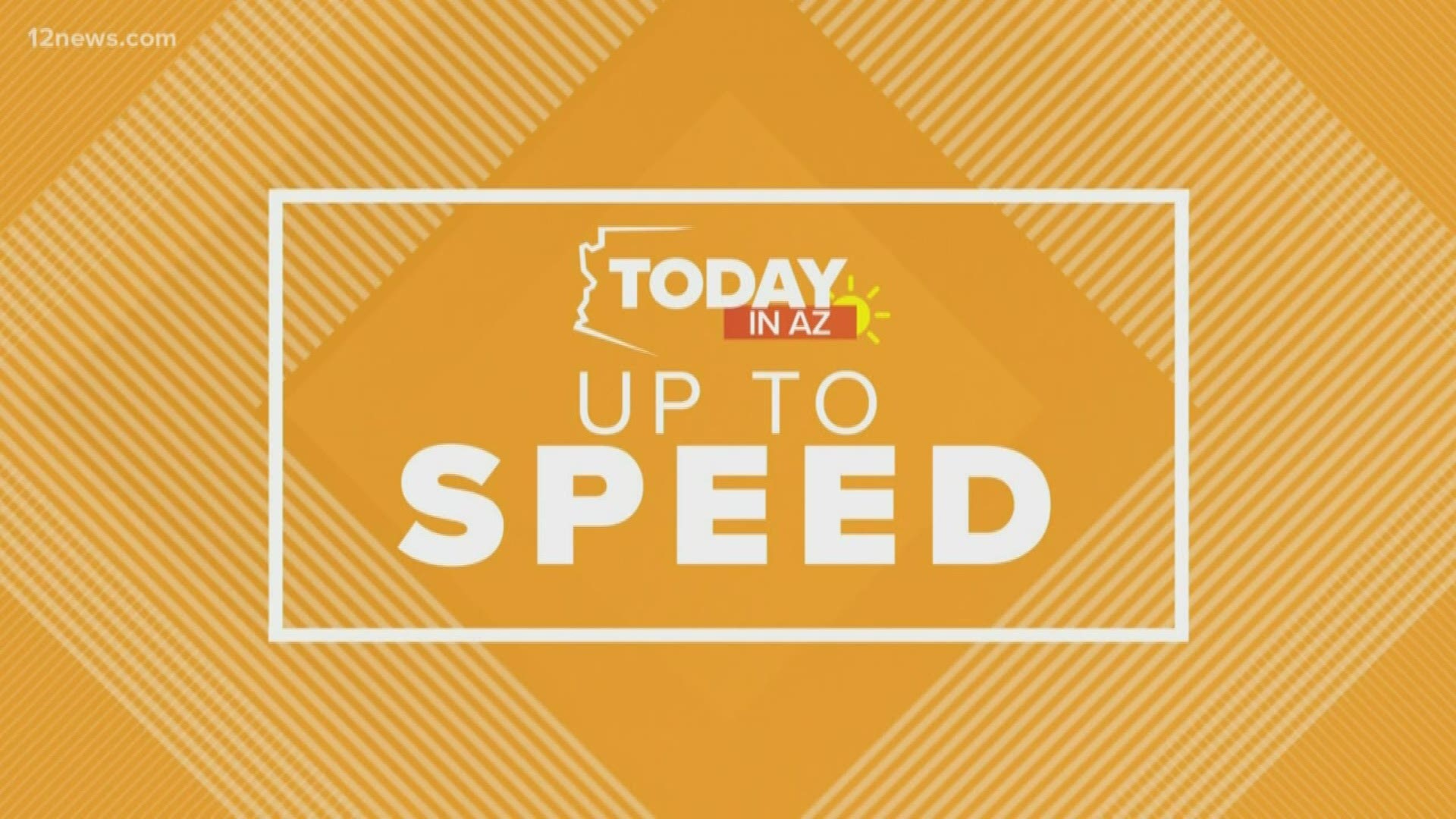