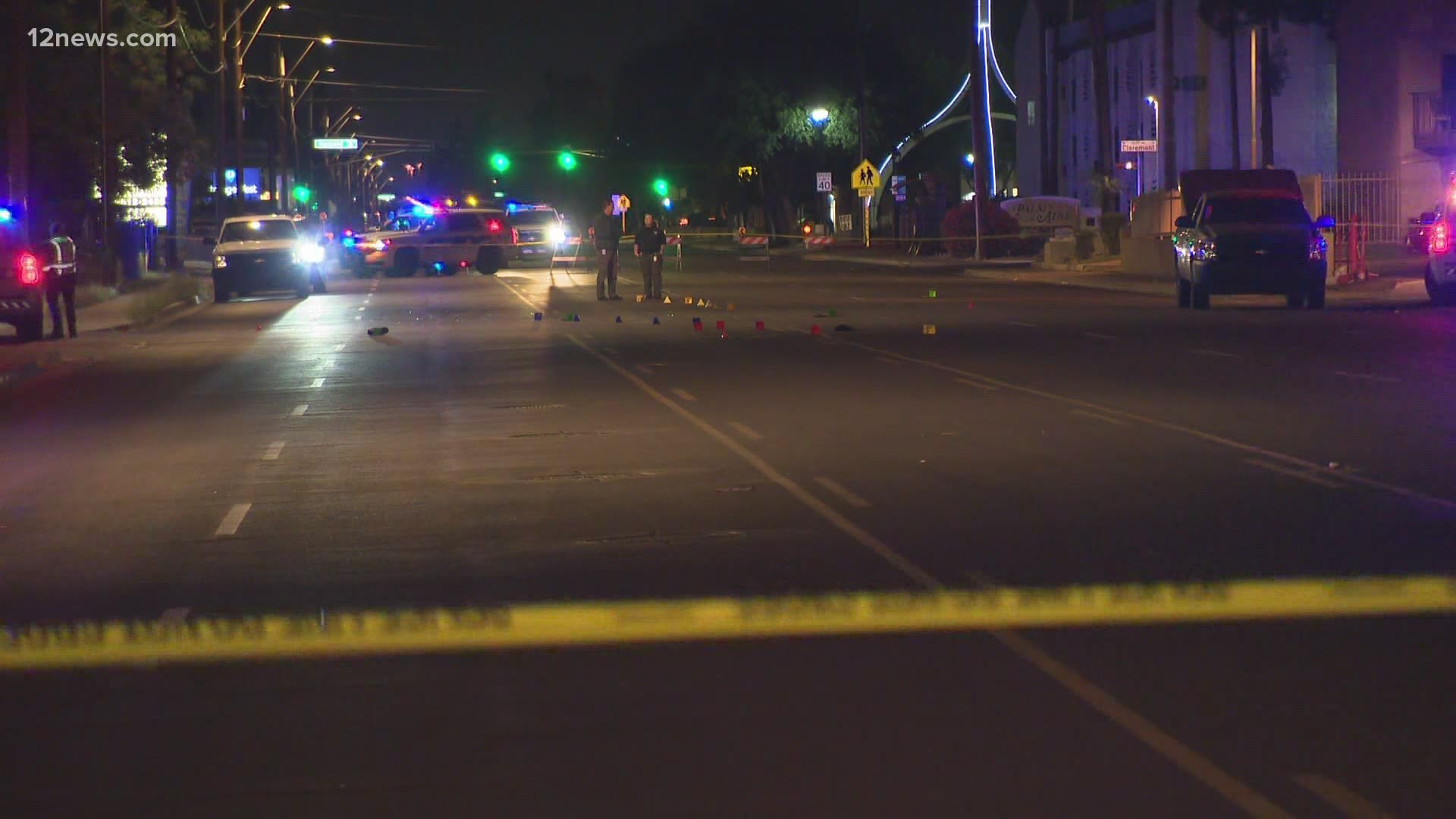 PHOENIX — A man was pronounced dead at a local hospital after being hit by a vehicle Tuesday night in Phoenix, police said.

Officers arrived to the scene in the area of 27th Avenue and Bethany Home Road after receiving reports of a collision involving a vehicle and a pedestrian, police said.

They found a man at the scene with significant injuries.

The man was taken to a local hospital where he was pronounced dead.

Police are currently searching for the vehicle driver involved in the incident, as the individual fled the scene before officers arrived, police said.

The Phoenix Police Department's Media Relations Unit said that there is not a description of the vehicle to share.

This is now the sixth death from a hit and run crash in just five days. The crash is still in the early stages of the investigation.

According to State Farm's list of Do's and Don'ts for hit and run crashes, you should call 911, get as much information as possible and ask witnesses if they can give details about the incident. Don't follow the driver or wait to call police to file a report.