Phoenix police release bodycam footage of incident with a suspect who was shot, killed

The shooting happened in a neighborhood near I-17 and Northern Avenue on July 8, police said. 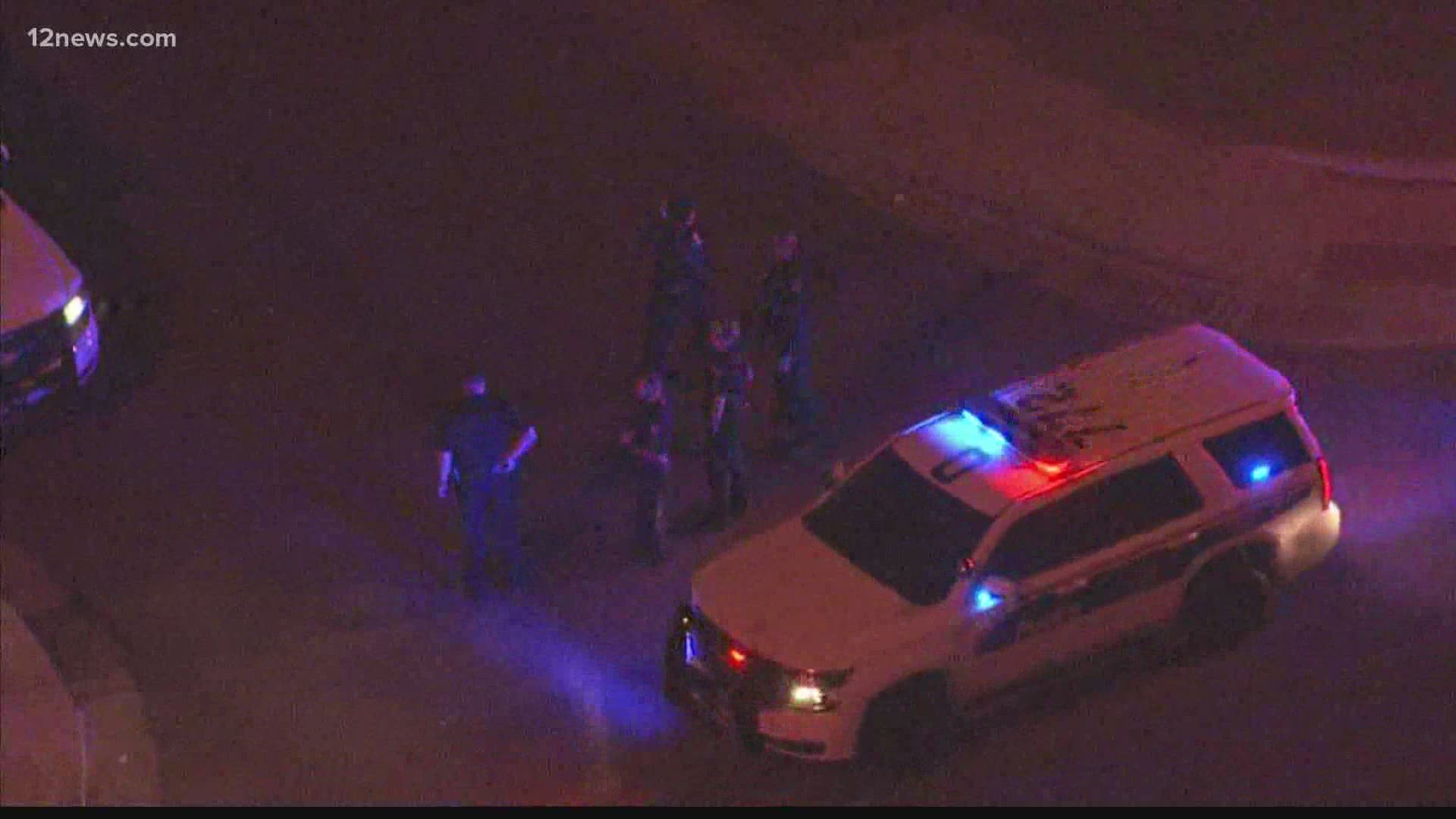 PHOENIX — Editor's Note: The above video is from a previous broadcast before updated information was released.

Stanley Howard, 64, is dead after being shot by police on July 8, officials said.

According to officials, officers responded to a scene near 27th and Northern avenues around 9 p.m. A man reportedly called 911 numerous times making various statements.

When police arrived, Howard was uncooperative and broke a window, injuring his hand. The officers returned to Howard's home about six minutes after they left from the first incident around 8:30 p.m. to offer medical aid for his injured hand and he was still uncooperative. The Phoenix Fire Department arrived and police notified them that Howard was refusing help, according to Phoenix police.

Howard called the police 13 more times in 45 minutes. Around 9:10 p.m. Phoenix Fire was dispatched to Howard's house but requested the police to ensure their safety due to the threats he made earlier, according to documents.

Officers responded to Howard's house for the third time around 9:15 p.m. The officer who spoke with Howard and the responding sergeant are both Crisis Intervention Certified Officers (CIT) and police indicated he had a mental health problem.

During this time, he announced he had a gun, police said.

He then stepped out of the doorway pointing an object at the officers that resembled a handgun, officials added.

Police said a sergeant and three officers discharged their weapons in response to the threat, striking Howard. Howard was removed from the doorway and life-saving measures were initiated until Phoenix Fire arrived. He was transported to a local hospital where he was then pronounced dead.

Officials said the object Howard was holding was later determined to be a water gun. There were no injuries to officers or other community members, authorities said.

Below is an edited video from the Phoenix Police Department of the incident. Viewer discretion is advised.

Officers who are CIT certified are trained in recognizing behaviors and managing situations involving people with mental crises.