Police are investigating it as a homicide near 32nd Street and Baseline Road. 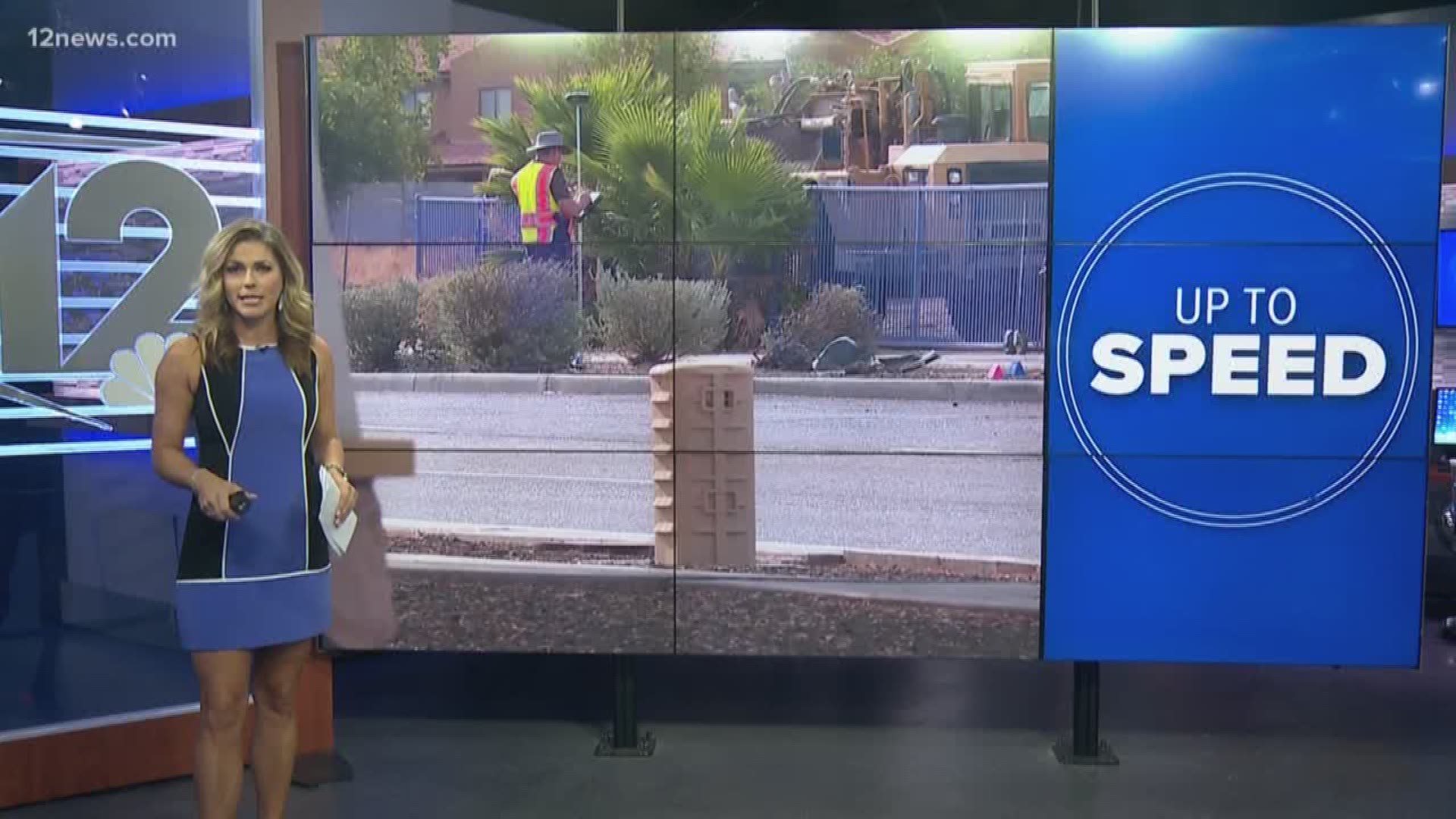 PHOENIX - A man was found dead in a car early Sunday morning around 12:30 a.m. near 32nd Street and Baseline Road, police say.

The man has been identified as 71-year-old Harold Treadwell.

Investigators say he was fatally shot while driving westbound on Baseline Road toward 32nd Street. Treadwell was the only person in the car.

Police say it looks like the shooting happened right before the crash and the gunshot came from outside the car. Investigators do not know where the shot came from.

Police are investigating this as a homicide. There is no suspect information available yet.

Anyone with information is asked to call Silent Witness at 480-WITNESS.