Phoenix man strangles wife, says he did it so his sons didn't have to care for her

Jonathan Conaway believed his wife became a burden on the family after she suffered a stroke, then he lost his job. 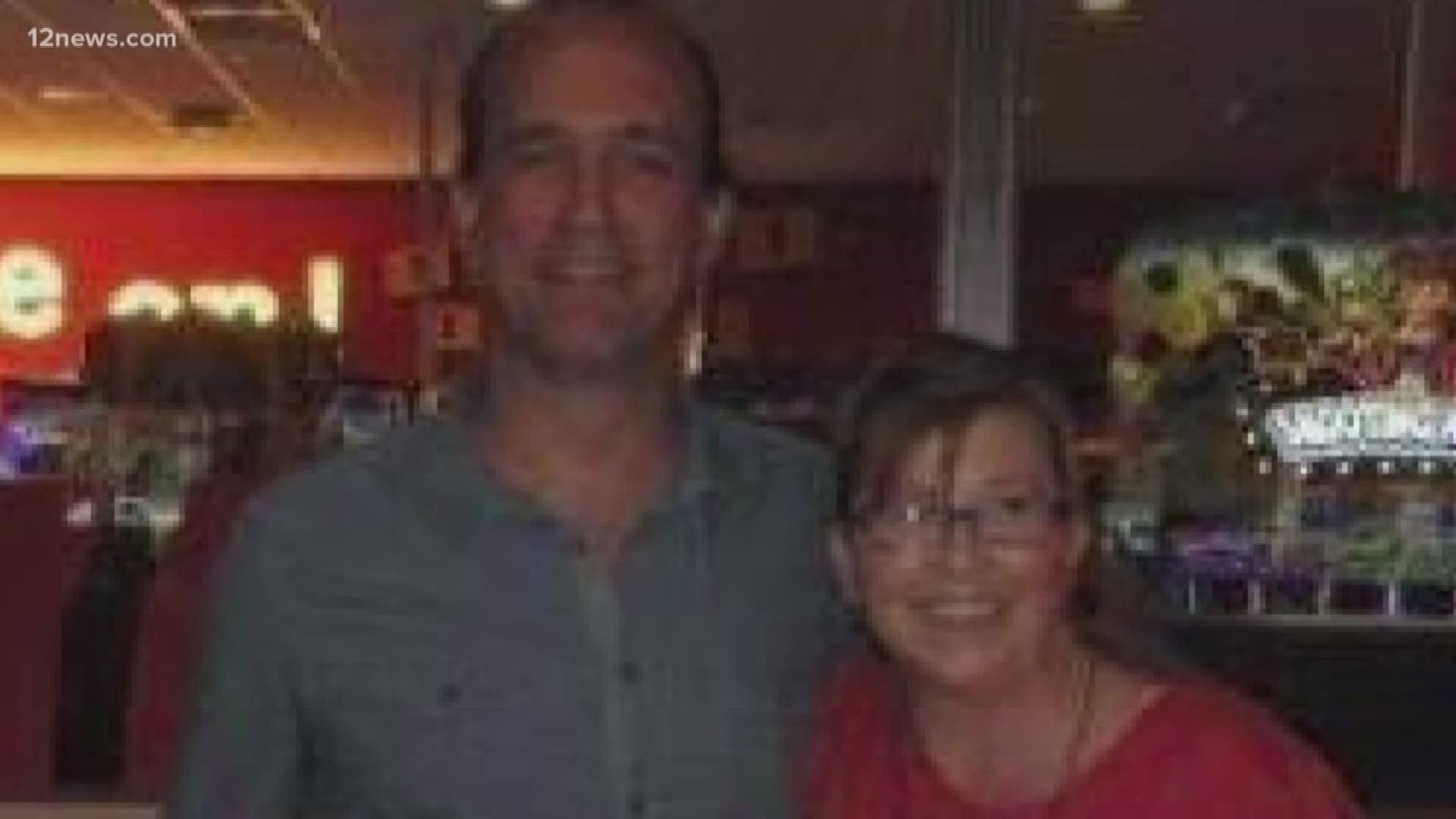 A Phoenix man killed his wife Monday morning because he believed she became a burden on the family after suffering a stroke, according to court documents.

Jonathan Conaway, 45, had been thinking about killing his wife Janice since he lost his job two weeks ago, increasing the family's financial woes.

Conaway told police he hit her on the head with a wrench, then strangled her with a belt for several minutes. He shined a light in her eyes to make sure she was dead, then called police.

When officers arrived at the couple's home near 16th Street and Union Hills Drive, Conaway told them that he had killed his wife and she was inside the home.

Conaway told investigators he chose to kill his wife Monday because she would be home from work, and the couple's two boys would be at school.

Paradise Valley Unified School District confirmed that Janice Conaway worked as a campus assistant within the district. The district released a statement that reads in part:

PVSchools is deeply saddened to learn that Janice Conaway, a beloved campus assistant, has passed away. Naturally, this loss within our community impacts our families, students, and staff. Our thoughts are with her family and friends.

Conaway faces a first-degree murder charge in the case.