Woman dead after being shot by Phoenix police

The shooting happened near 27th Avenue and Indian School Road just after midnight on Monday morning. 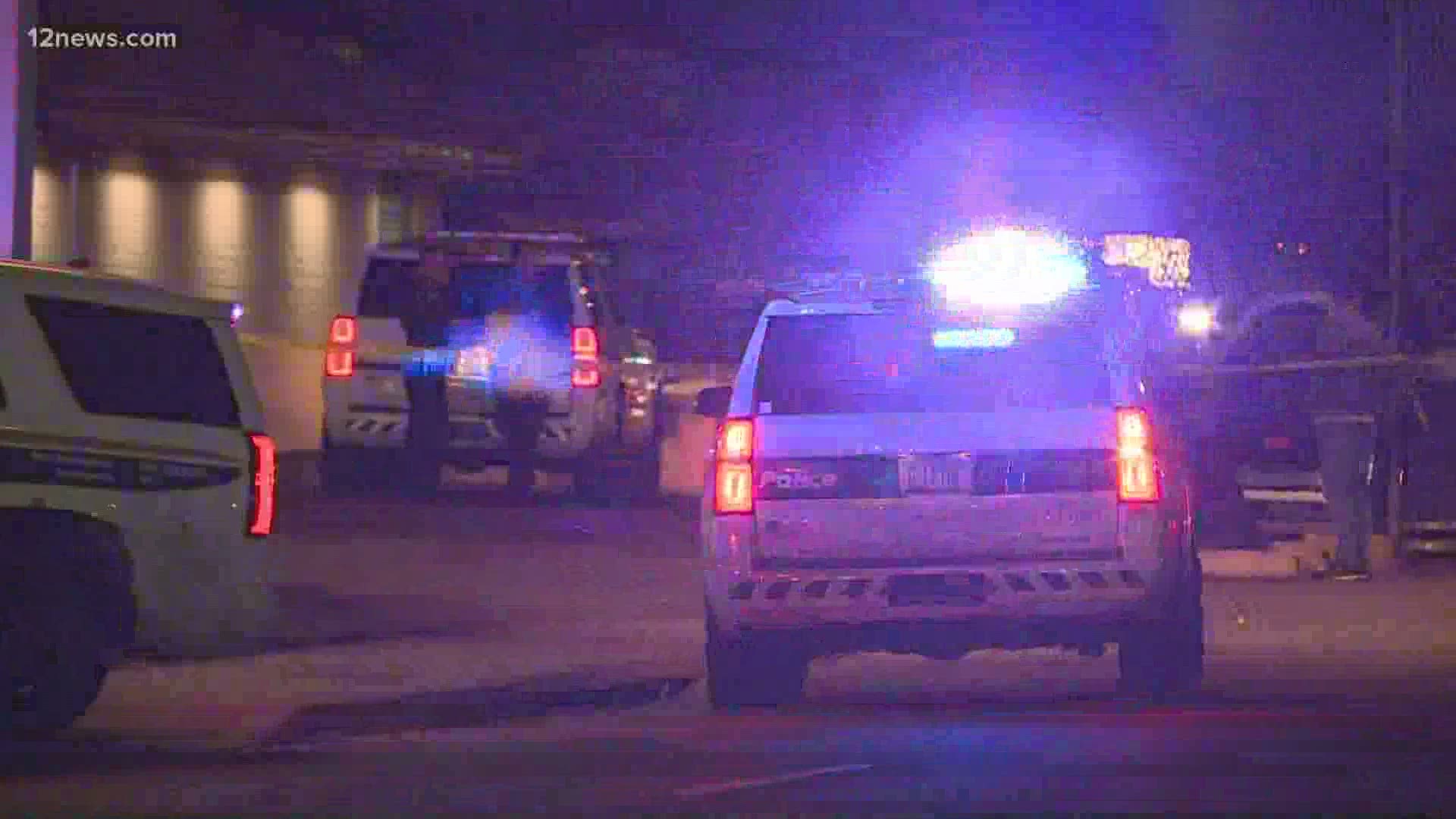 PHOENIX — A 47-year-old woman is dead after being shot by Phoenix police overnight, officials said.

Around 12:15 a.m. on Dec. 28, officers from the Maryvale/ Estrella Mountain precinct were near 27th Avenue and Indian School Road on an unrelated traffic stop when they heard shots fired in the immediate area, according to authorities.

Officers left the traffic stop location, police said, and drove toward the area where the shots were fired.

One of the officers, a 24-year-old female with 3 years of service, was flagged down by an adult female and was speaking about her car. According to police, the officer asked the woman if she was armed and gave verbal commands to show her waistband.

The woman claimed she was unarmed, officials said, but refused to show her right-side hip area, appearing to conceal a weapon. More officers then arrived on the scene and gave additional verbal commands to the suspect, but she refused.

Police said the suspect then turned towards the officers and pointed a handgun at them. Two of the officers on scene fired at the suspect. Less-lethal munition from a stun bag was also used by an officer, authorities added.

After the shooting, officers administered life-saving measures until Phoenix Fire personnel responded. The suspect was then transported to the hospital where she was pronounced dead, police said. Officials added that a handgun was recovered at the scene.

No officers or community members were injured and the investigation into the incident is ongoing. 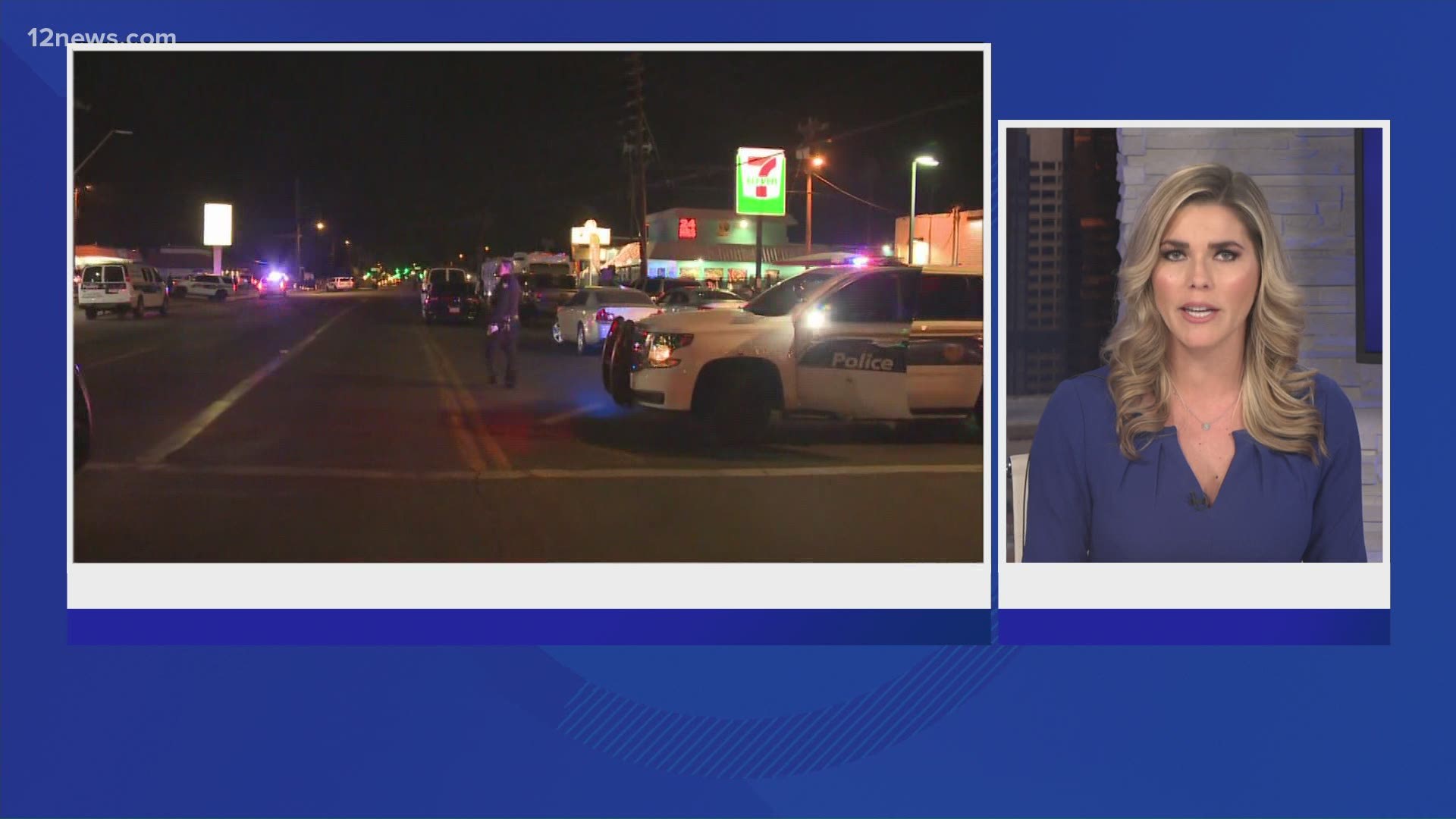