Court records show that in the last two years, Eric Maes had prior problems involving domestic violence and substance abuse. 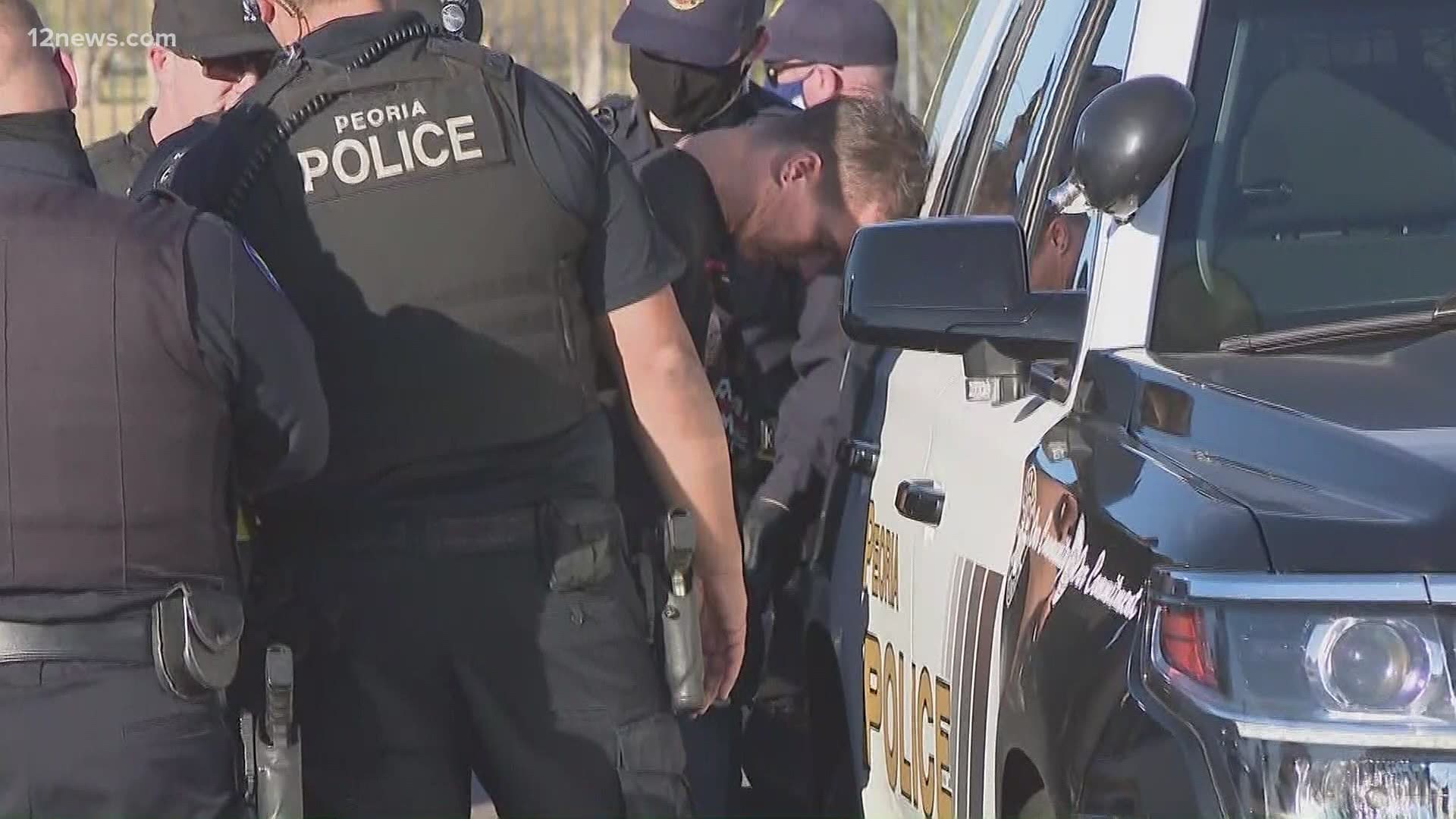 PEORIA, Ariz. — Eric Maes, the man accused of killing the mother of his child while kidnapping his child, which prompted an AMBER Alert until the child was found safe, was arrested Wednesday after 10 hours on the run.

Maes has a criminal history, much of which involved the abducted baby’s mother, Brittany Martie.

Court records show that in the last two years, Maes had prior problems involving domestic violence and substance abuse.

He was ordered to get treatment for both, but his most recent cases were pushed back because of COVID-19. 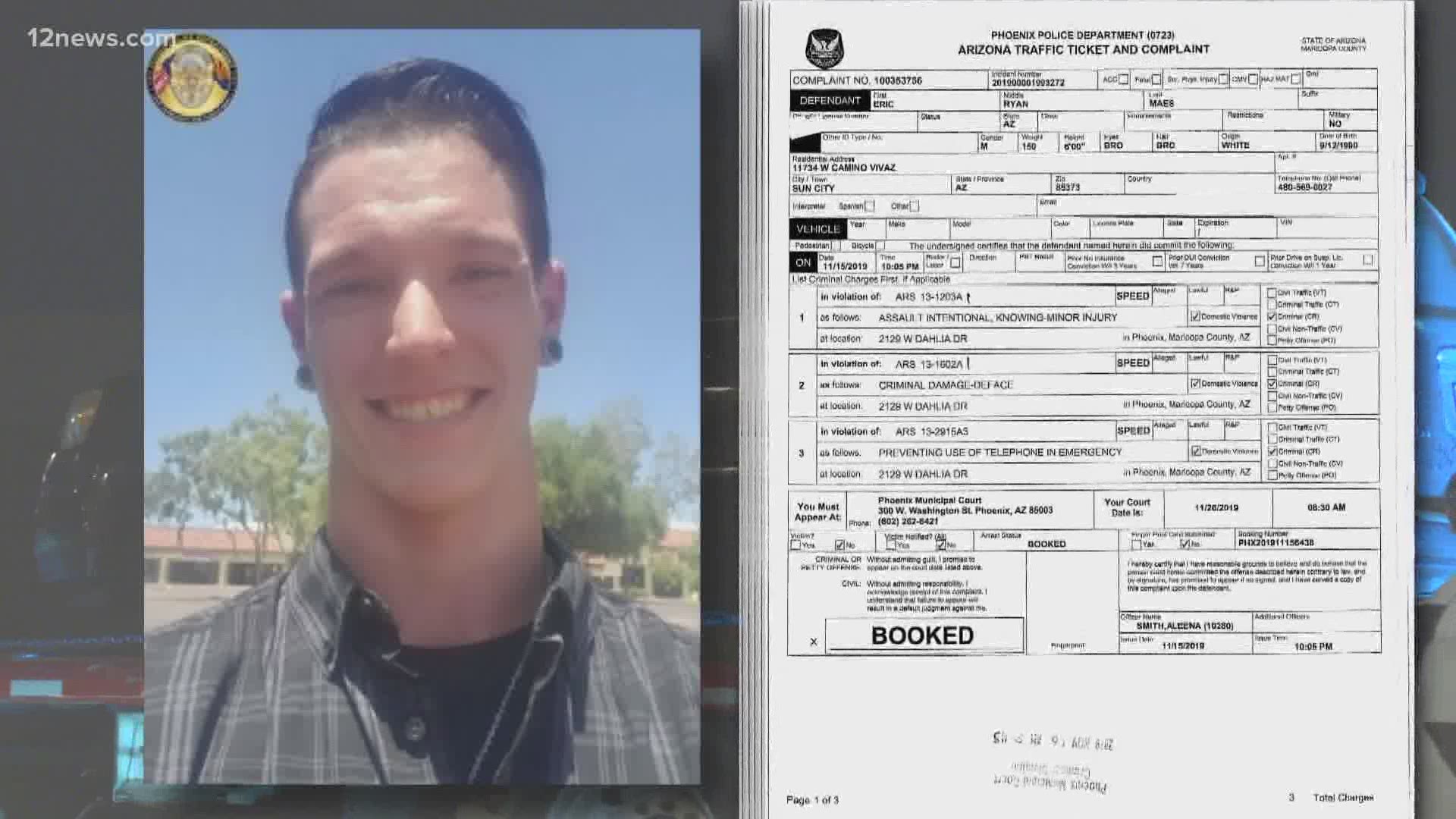 Maes is the non-custodial father of 10-month-old Abel, who was kidnapped as his mother, Martie, was loading him into a Chrysler minivan.

Police say Martie tried to stop Maes by jumping on top of the vehicle and was thrown off as it drove away with her child in the backseat.

Martie later died of her injuries at the hospital.

Abel was found safe after police responded to a report of an abandoned child near 21st Drive and Mountain View Road in Phoenix around 1 a.m. Wednesday.

The person who found him is a long-time friend of Maes but says he hadn’t heard from him in a while.

He told 12 News off-camera that he heard his dogs barking around midnight when he opened his front door and found Abel in a car seat, wrapped in a blanket with his bottle.

The suspect’s friend says he took the baby inside and called the police.

A short time later, the man says Maes sent him a Facebook message telling him to call his mother in the morning. But police took custody of the child.

Maes was arrested Wednesday afternoon after police got tips of a man hiding out in a canal near 23rd Avenue and Thunderbird Road.

Police say the investigation is ongoing.