Police say there were three small children inside the home at the time but none were injured. 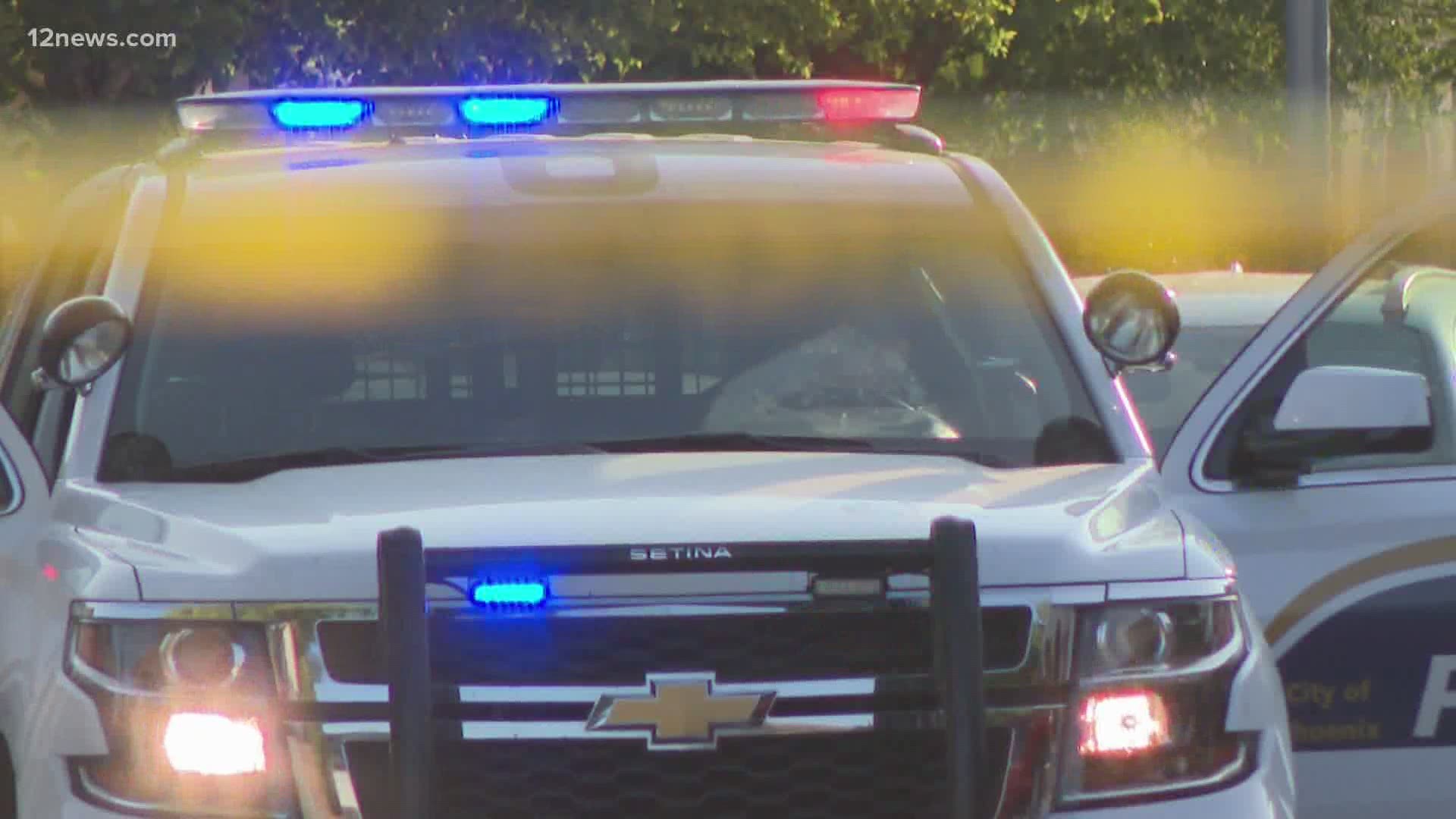 PHOENIX — A man died of his injuries after he told police that he was shot by his wife in their Phoenix home on Monday, the Phoenix Police Department said.

Officers arrived at the home, located near Broadway Road and 99th Avenue in west Phoenix, and located the man with a gunshot wound and he was transported to a hospital.

Police communicated with the female suspect and she came out of the home and was arrested. Police say there were three small children inside the home at the time and none were injured.

The 37-year-old man died of his injuries at the hospital.

The suspect has been identified as 33-year-old Samone Lomax and she was booked for murder.

This is an ongoing investigation, police say. We will update this story with new information as it becomes available.