Police say the driver hit and killed a pedestrian and then ran a red light and killed another driver two blocks down. 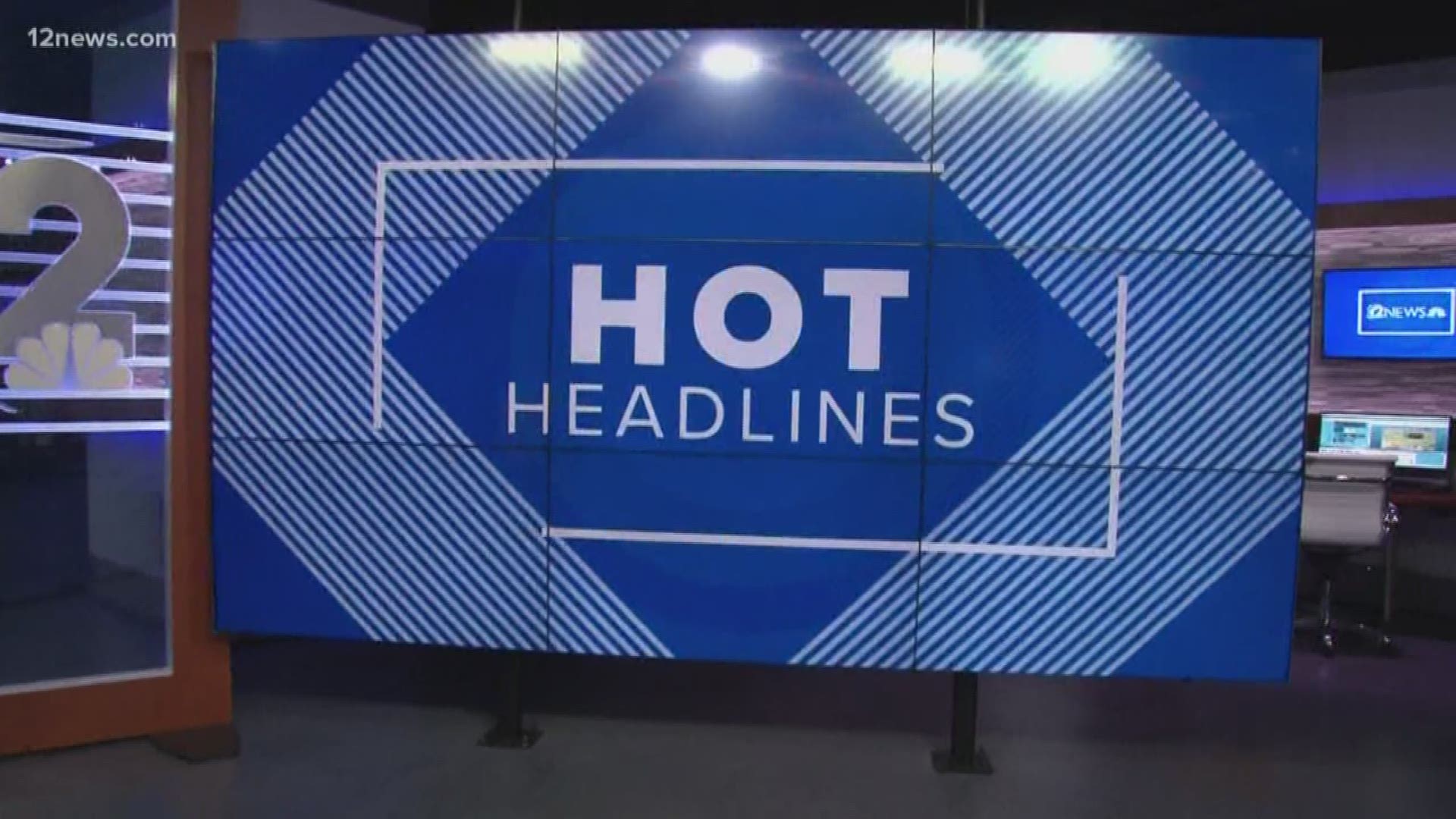 Police say 17-year-old Nester Lopez was crossing 43rd Avenue near Indian School Road around 10:40 p.m. when an adult male driving the Lincoln collided with him while traveling at a high rate of speed in the center turn lane.

Nester was transported to the hospital where he was pronounced dead.

Two blocks down at 43rd Avenue and Osborn Road, the Lincoln ran a red light and crashed into another car, operated by Edgar Ferral-Lopez, 28. Ferral-Lopez was moving through the intersection on a green light. He was pronounced dead at the hospital.

The Lincoln Town Car was immobilized after the second crash and the driver fled on foot and has not been located, police say. The investigation is ongoing.

Anyone with information on this incident is asked to call the Phoenix Police Department at 602-262-6151 or if they wish to remain anonymous, they can contact Silent Witness at 480-WITNESS or 480-TESTIGO for Spanish.