The 41-year-old resident entered the room of one of his children armed with a shotgun when a naked man charged him, police say. 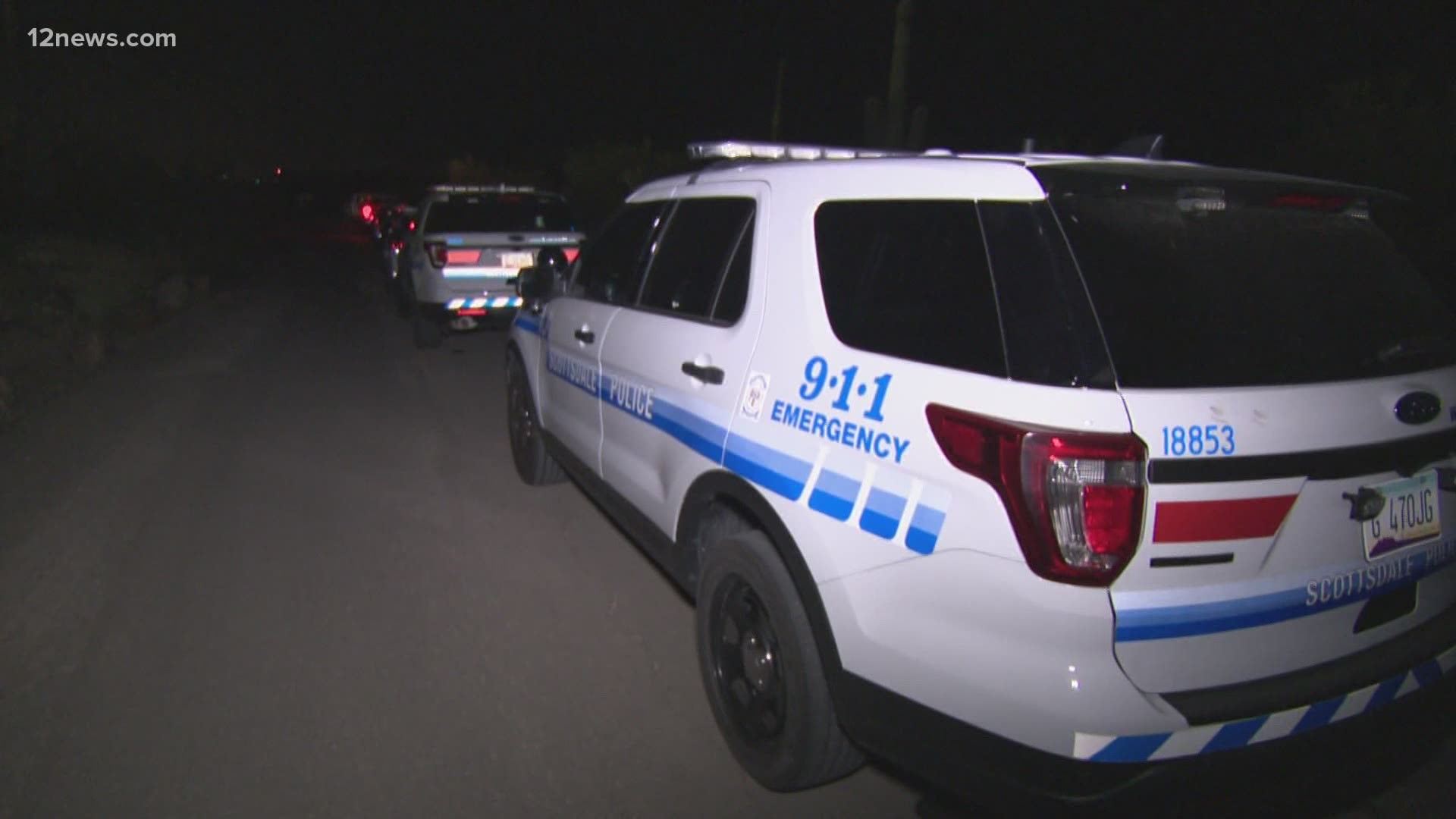 SCOTTSDALE, Ariz. — Police say an 18-year-old suspect is dead after being shot by a homeowner after an alleged home invasion.

According to police, the investigation found that the home was occupied by a 41-year-old man, his wife and three children. The man was working in an outbuilding on the property when police say he was alerted to something by the family dog.

The man began to check the property armed with a shotgun. When the resident entered the room of one of his children, he was confronted by a naked man, police say.

Police say the suspect was holding a large piece of wood and charged the resident fired two shots, killing the intruder.

There's no indication of other suspects or danger to the surrounding community, police say. No one in the home was injured.

According to Scottsdale PD, the suspect made multiple attempts to break into homes on Wednesday night. Officers were first called to a home near Happy Valley Road and Alma School Road. A resident reported confronting a man who tried to gain access to his home and ran him off.

Just before 11 p.m., police received a report of a shooting, the homeowner saying he shot an intruder at a home near Pima Road and Happy Valley Road.

Officers responded and found a man dead, matching the suspect from the earlier trespassing incident that night.

Police identified the suspect on Friday as Cameron Yoe.

The investigation is ongoing and police will provide updates as they become available.