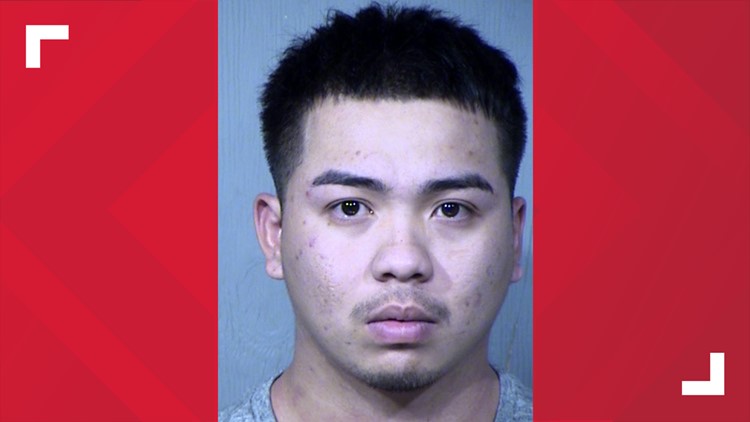 The shooting reportedly happened on Saturday around 8 a.m. near 35th and Dunlap avenues.

Sammy Williams, 23, is accused of shooting a 30-year-old man during an argument.

The victim died at the scene, police say.