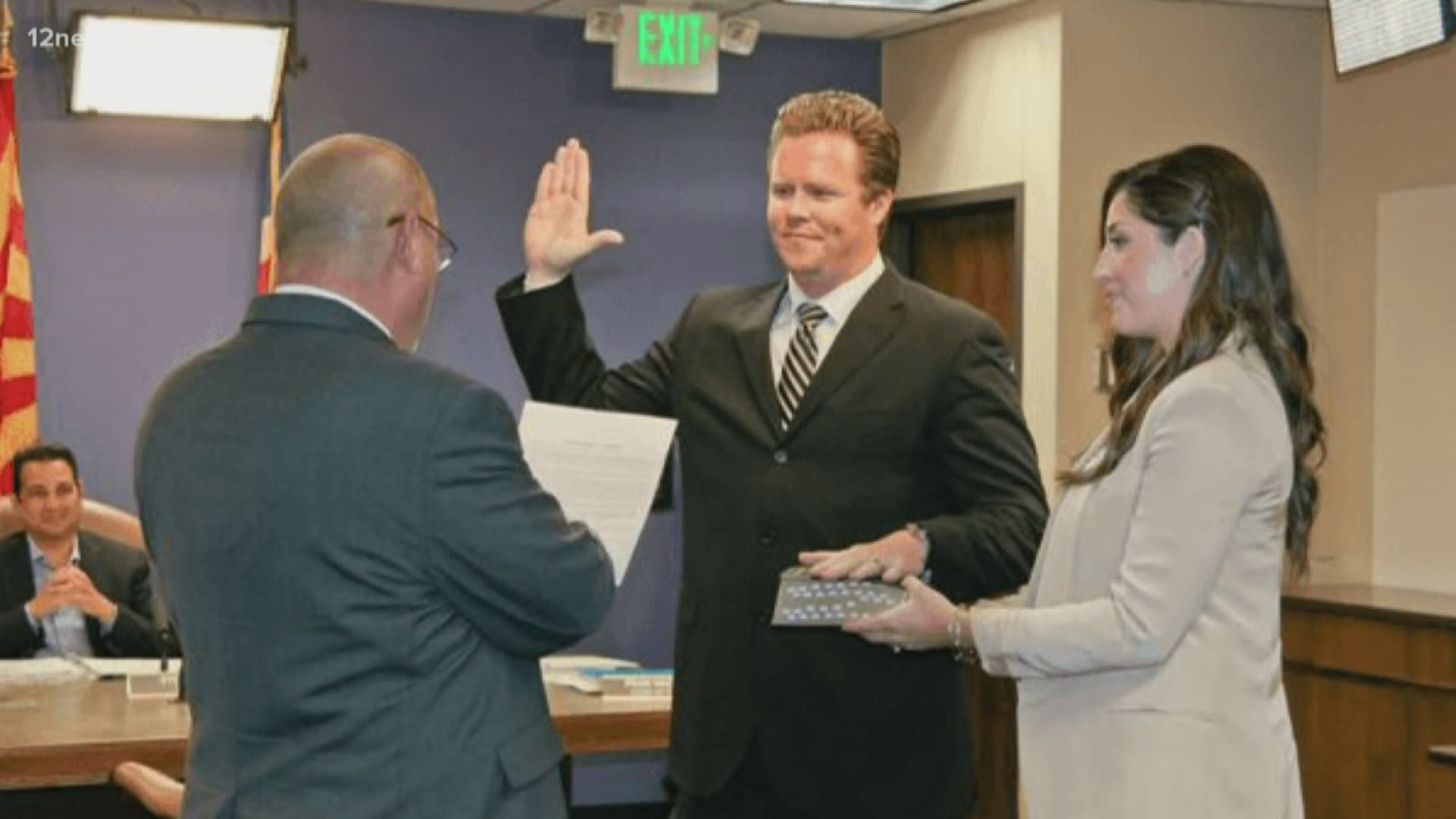 - Court date in Arkansas: Petersen will be transported to Fayetteville in the next several days to face 19 felony charges filed by the U.S. attorney in the western district of Arkansas, according to federal authorities in Phoenix and Fayetteville.

Petersen was transferred Friday from state custody at the Maricopa County Jail to federal custody under the U.S. Marshals Service.

Petersen faces 62 state and federal felony charges, in Arizona, Utah and Arkansas. He's accused of running a baby-trafficking business that ripped off taxpayers.

The federal charges against Petersen will be prosecuted in Arkansas  before cases brought by attorneys general in Arizona and Utah. Petersen has a Federal Court hearing scheduled for Oct. 29 in Fayetteville.

Northwest Arkansas is home to a large community of natives of the Marshall Islands, a tiny nation located near the Equator, halfway between Hawaii and Australia.

Prosecutors says Marshallese women brought to the U.S. by Petersen were at the heart of his alleged baby-trafficking scheme, matching adoptive families with the women's newborns.

Petersen still hasn't resigned from his $77,000-a-year job as Maricopa County assessor, despite calls from fellow Republicans like Gov. Doug Ducey to step down. He is up for election next year.

- First baby born: One of those Marshallese women in Arkansas gave birth Thursday night, according to an attorney representing 13 families who paid Petersen for an adoption.

This is apparently the first child born since Petersen's arrest Tuesday. Families pay Petersen, an adoption attorney, up to $40,000 for his services.

Attorney Josh Bryant told 12 News that the infant, the infant's mother, and the adoptive family are now in limbo.

"When Mr. Petersen was arrested it threw everything into a complete state of chaos," Bryant said in an interview Friday.

"We're doing the best job that we can to make sure that, in order of urgency, every one of these cases is looked at by a judge."

Bryant obtained a judge's order Friday that will transfer all records and funds connected to Petersen adoptions in Arkansas to a temporary trust.

The pregnant biological mothers will be represented by a court-appointed attorney to advise them of their rights and advocate for their interests, according to Bryant.

Bryant's advice to Arizona families awaiting a Petersen-arranged adoption? Get an attorney.

RELATED: She was adopting a baby, but the process felt more like an 'exchange for old jeans'