So far, DPS says the passenger hasn’t been charged. 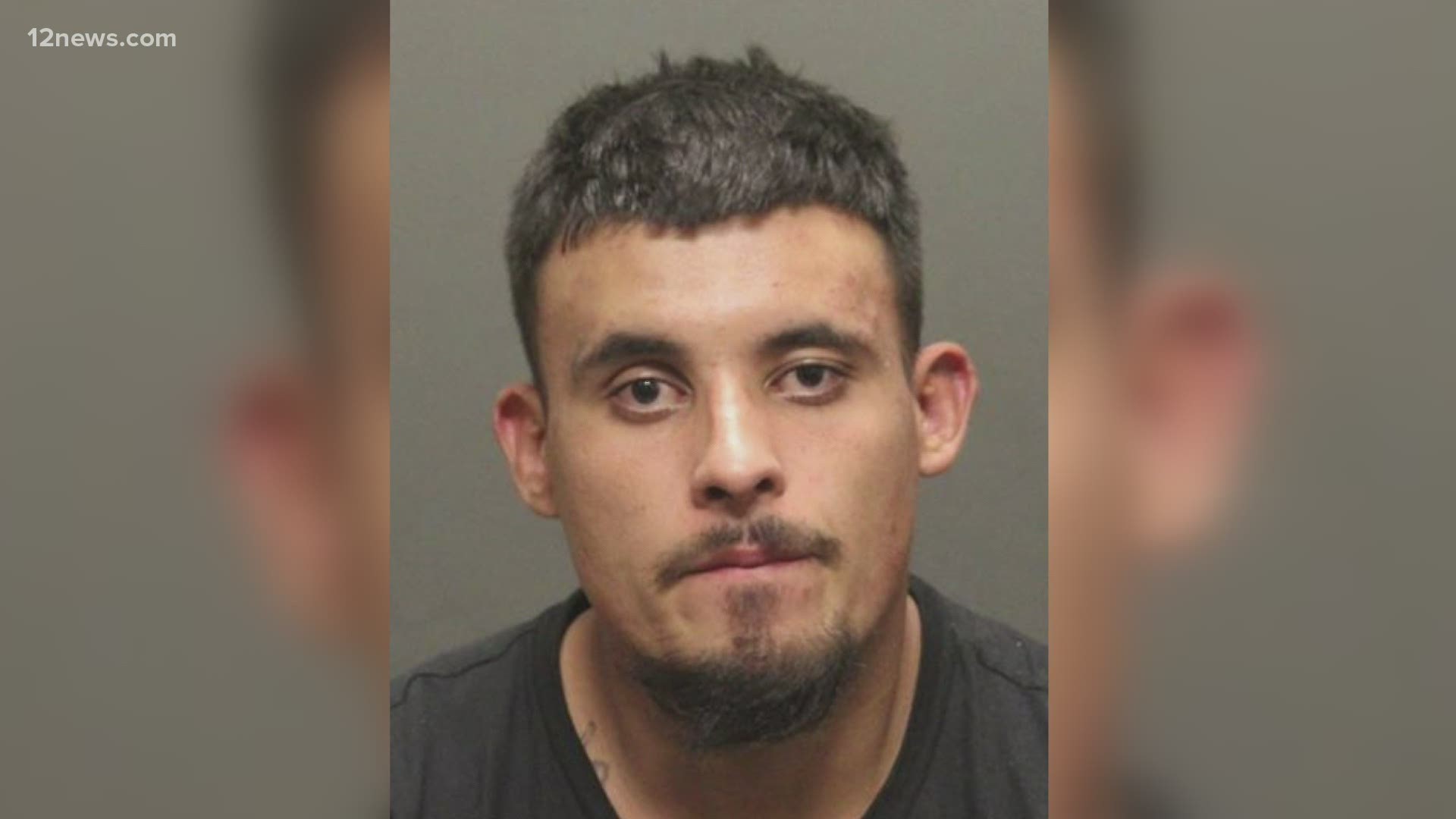 TUCSON, Ariz. — A New Mexico man is in jail after leading state troopers on a high-speed chase that started south of Phoenix and ended in Tucson, all while the passenger in his SUV streamed it live on Facebook.

The Department of Public Safety says 23-year-old Alberto Sanchez was behind the wheel.

It started along Interstate 10 near Casa Grande. DPS troopers say they originally pulled the SUV over because of expired plates and that the driver was impeding traffic on the freeway.

You can hear the passenger talking through most of the Facebook livestream, sometimes even to what sounds like people over the phone.

At one point the passenger says: “if it’s the last time I see you guys, I believe it’s not but if it is, I love you.”

DPS Sgt. Kameron Lee said the pair headed east on the I-10 towards Tucson. “As soon as we tried to stop him, he sped up, speeds around 90 miles an hour.”

Eventually, troopers were able to spike at least one of the SUV’s tires, but even that wasn’t enough to stop them.

“As they got to the top of the ramp, one of our troopers performed a pit maneuver and was able to spin the vehicle out and get it stopped,” Lee explained.

Lee said troopers didn’t know the passenger was livestreaming until after the chase. “That goes to show the mentality of these people that we are sometimes dealing with. They just want to get away, they’re only thinking about themselves.”

So far, Lee said the passenger hasn’t been charged.