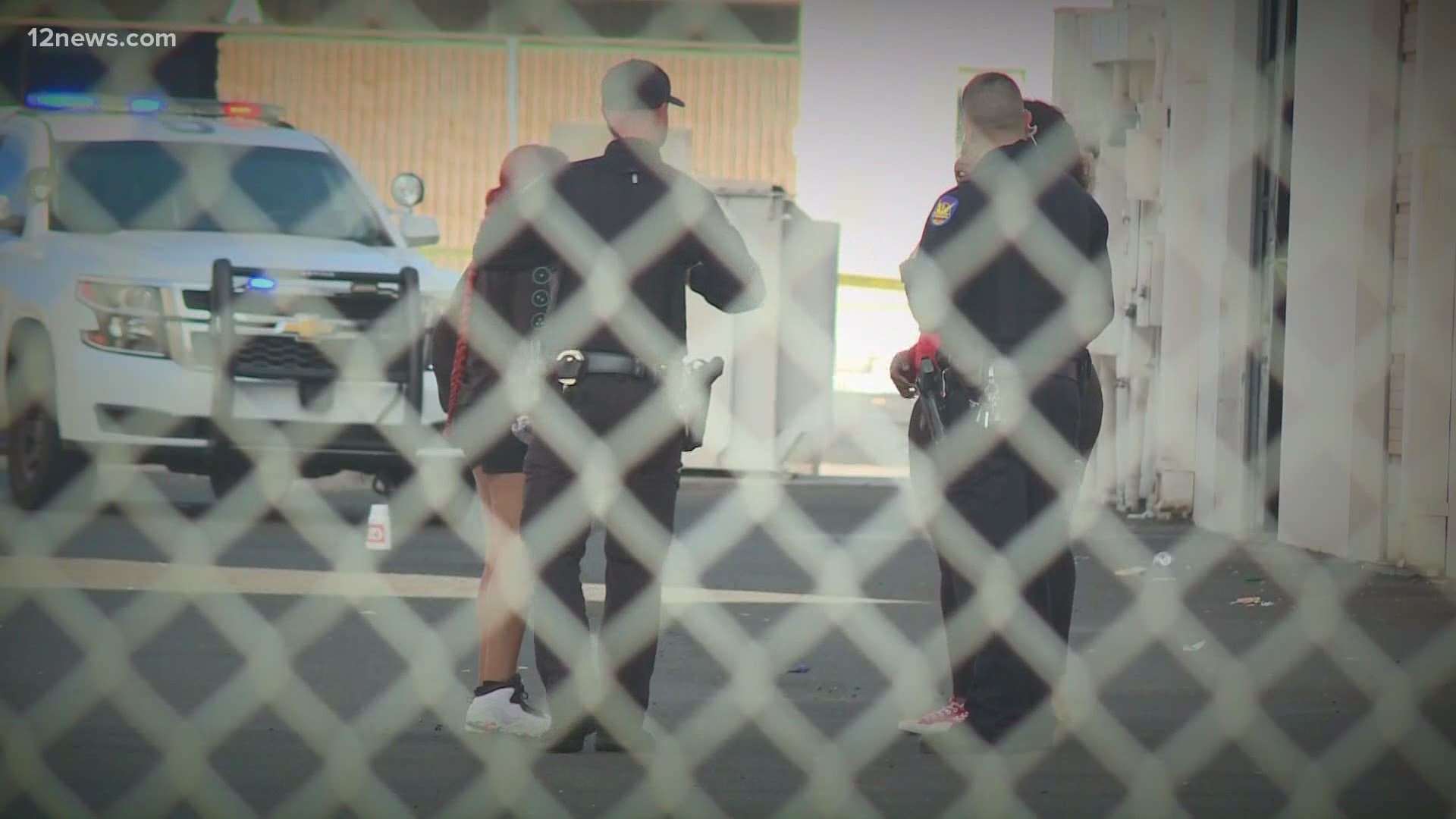 PHOENIX — A woman is dead and four other people were injured after a shooting that happened early Saturday morning at what officers believed to be an illegal warehouse party in Phoenix, the Phoenix Police Department said.

The shooting took place at around 5:30 a.m. on Saturday near the intersection of 35th Avenue and Earll Drive, police said.

Officers responded to the scene and initially only saw a woman with a gunshot wound, who was transported to the hospital.

The woman, who has been identified as 18-year-old Lalaina Baldison, later died, police said.

Officers said that this incident is the third warehouse party to end in gunfire this year. It was the second since Halloween, police said.

Police have said the investigation is ongoing. Anyone with information is encouraged to call Silent Witness at 480-WITNESS, 480-TESTIGO for Spanish.