One critically injured, suspect detained after double shooting in Guadalupe

The Guadalupe fire chief says one victim is in critical condition and a suspect is in the custody of MCSO. 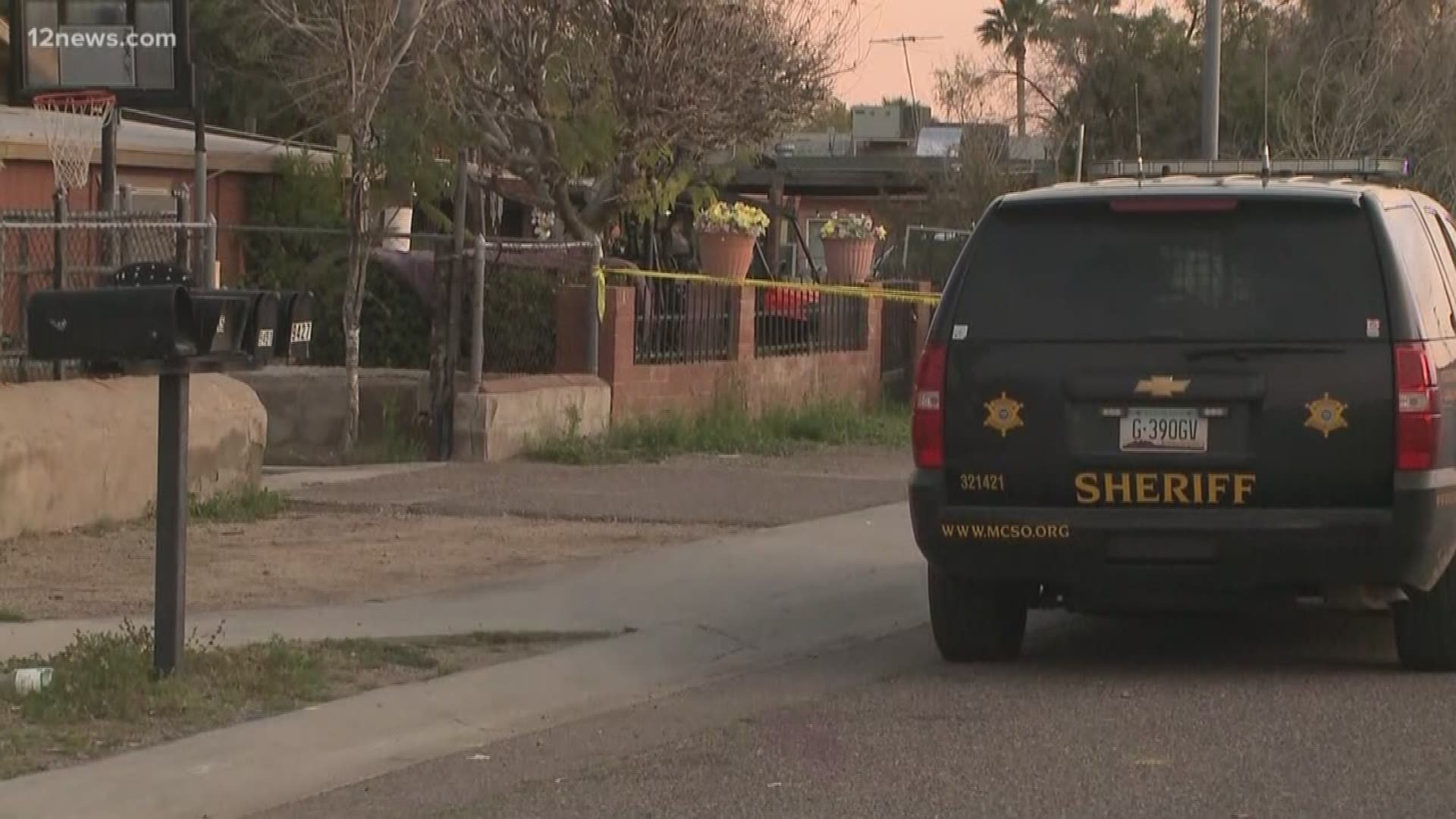 GUADALUPE, Ariz. - After two people were shot in Guadalupe Sunday, one victim has critical injuries, according to Guadalupe Fire Chief Wayne Clement.

The Maricopa County Sheriff's Office said it has a suspect detained for questioning.

We do not yet know the circumstances surrounding the shooting. We do know that one male and one female was shot, but do not know which is in critical condition at this time.

This is a developing story. We will update with new information as it becomes available.