Santiago Mancinas-Ramirez, 25, was booked on several charges, including felony flight, theft of means of transportation and possession of narcotics. 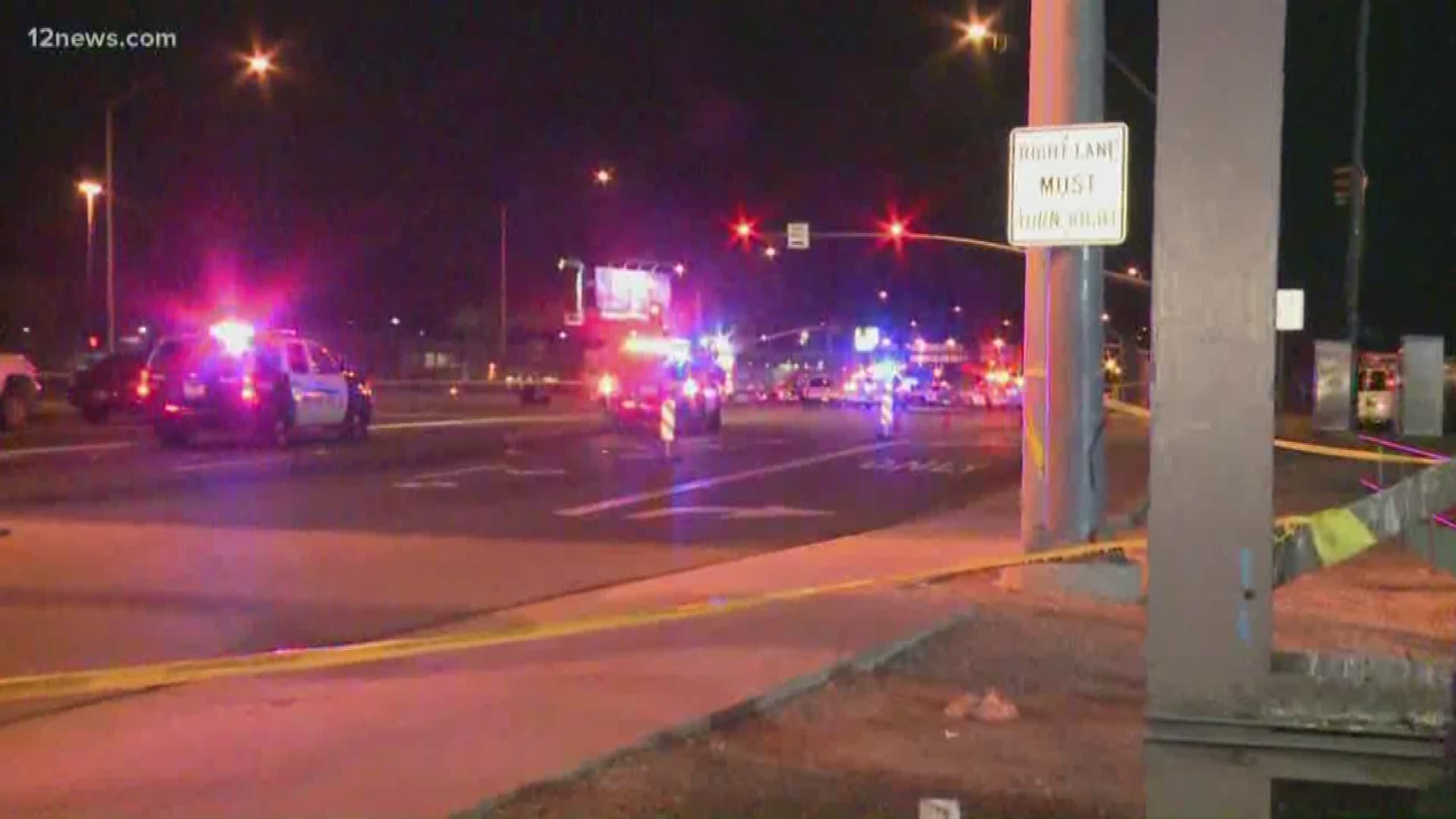 No one was injured after an officer-involved shooting in Mesa early Thursday morning.

The shooting involved Phoenix police officers but occurred at Country Club Drive and the U.S. 60. in Mesa.

The Mesa Police Department, which is leading the investigation, said Phoenix police officers patrolling near State Route 51 and Interstate 10 attempted to stop a vehicle for speeding around 12:40 a.m.

The vehicle failed to yield and fled the traffic stop. The vehicle then drove into Mesa and stopped multiple times, with the driver exiting the car and running around an area before getting back in the car and continuing to drive. The car was being observed by a Phoenix police air unit at that time.

Phoenix police officers used stop sticks just before the car drove onto the U.S. 60 westbound, causing the car to come to a stop on the exit ramp at Country Club Drive.

The suspect fled the vehicle and tried to steal another car that was traveling southbound on Country Club, police said.

As the suspect tried to get into that other car, a Phoenix police officer shot at him. The suspect jumped into the bed of the truck before being taken into custody.

No one was injured, Mesa police said.

The suspect involved was identified on Friday as 25 year old Santiago Mancinas-Ramirez.

Ramirez was booked by Phoenix police on charges of felony flight, theft of means of transportation, possession of narcotic drugs, attempted strong armed robbery and an outstanding felony warrant for aggravated assault.

The Country Club Drive exits from both east- and westbound US 60 were restricted for about five hours because of the shooting, but the restrictions have since been lifted.

• Suspect arrested for allegedly shooting, killing another man in Phoenix 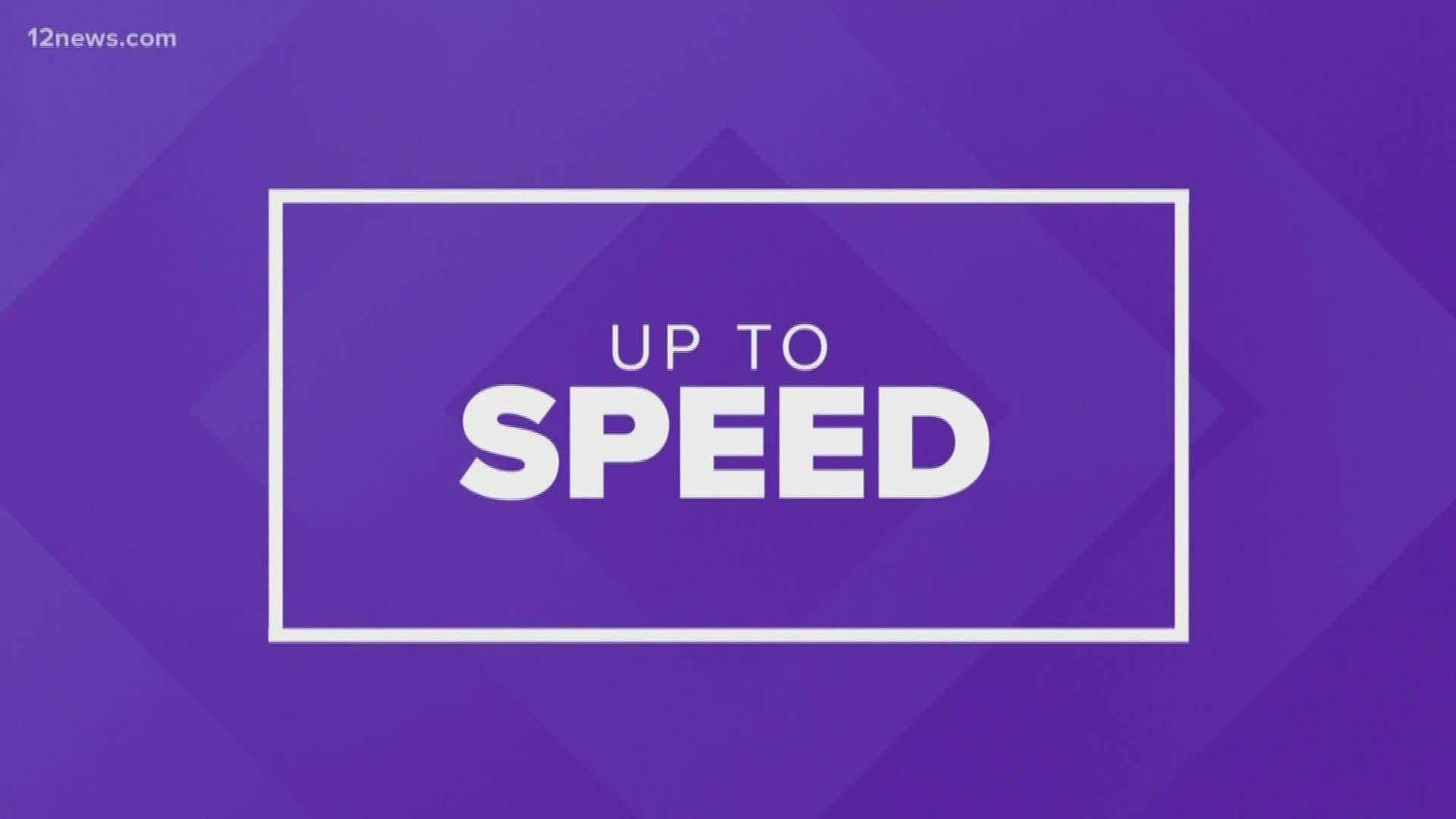