The officers were responding to a report that an armed robbery suspect's vehicle was in the area. 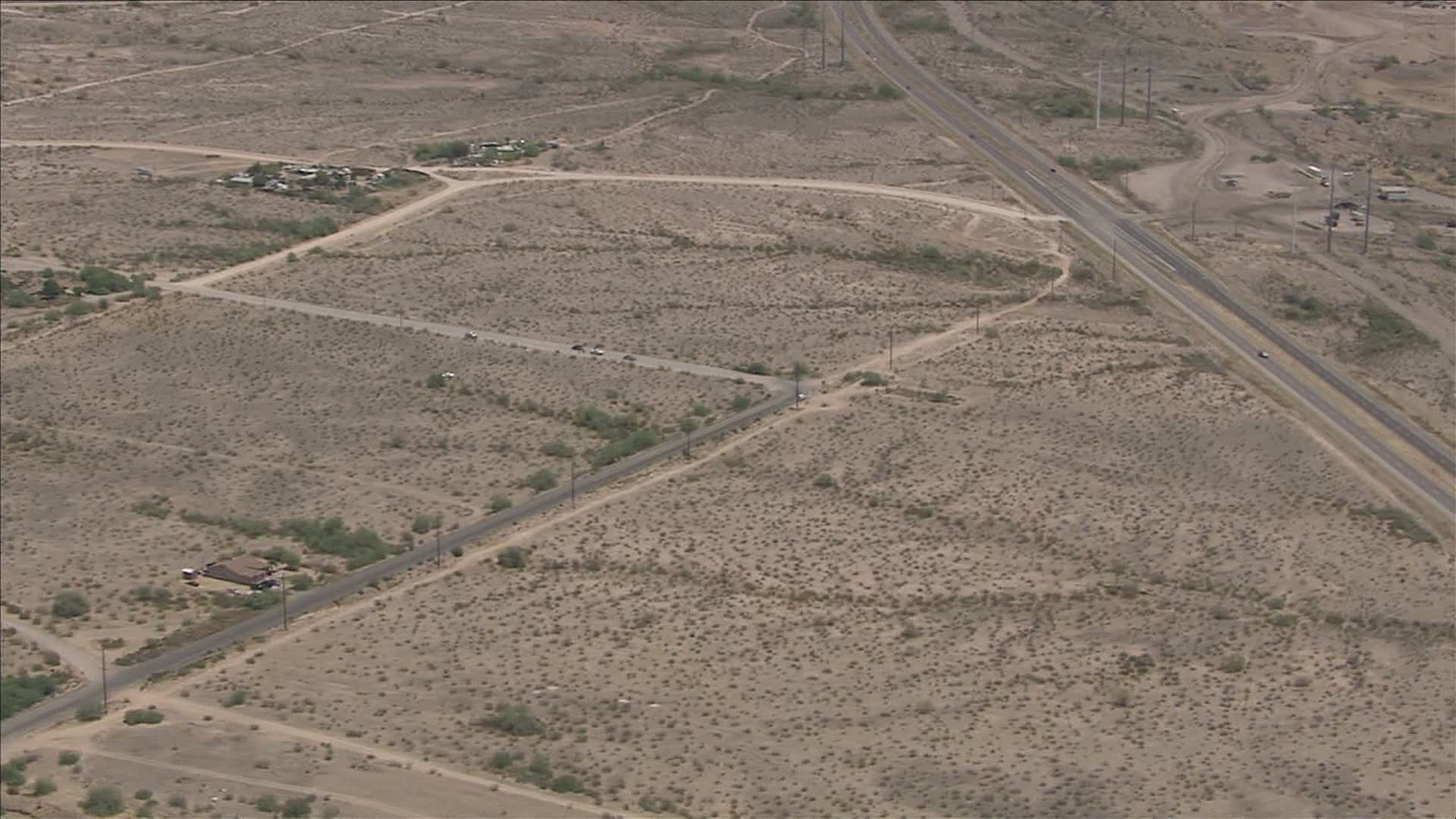 PHOENIX — A suspect accused of armed robbery was involved in an officer-involved shooting in the Salt River Pima-Maricopa Indian Community on Monday morning, authorities say.

The Salt River Police Department said Tuesday that officers responded to the area of Indian School and Alma School roads around 10:30 a.m.

The officers were responding to a report that an armed robbery suspect's vehicle was in the area.

Officers approached the suspect and the shooting occurred, police said.

No one was injured.

The suspect fled and was later taken into custody.

The Federal Bureau of Investigation is investigating an assault on a federal officer.

No one involved was immediately identified.