No injuries, suspects in custody after shots fired in Scottsdale

Police said a 14-year-old shot at two people when they got into an argument.

Officers found two people unharmed when they arrived. They also found and detained four suspects found hiding in the area.

Police said the victims and suspects were arguing across the street from one another. One of the suspects, a 14-year-old boy, threatened the two adult victims and fired his handgun twice at them, police said.

One of the rounds hit a car parked in the area, but nobody was inside.

The suspects then ran from the area. Officers recovered the gun and identified the suspect who fired the shots.

Police said there is no threat to the community. 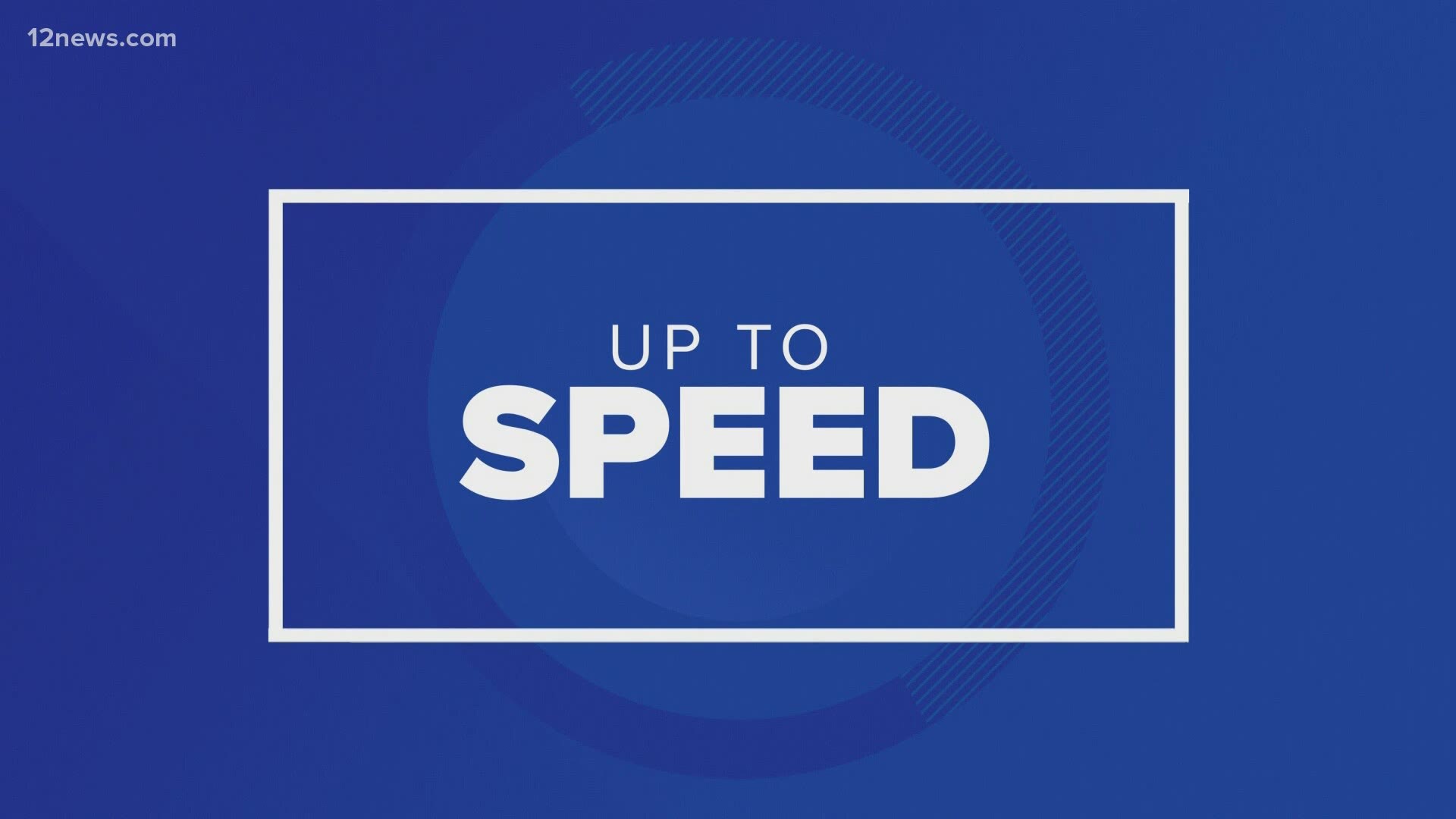