Brown was killed Thursday morning while reportedly trying to apprehend a suspect described as an armed driver. 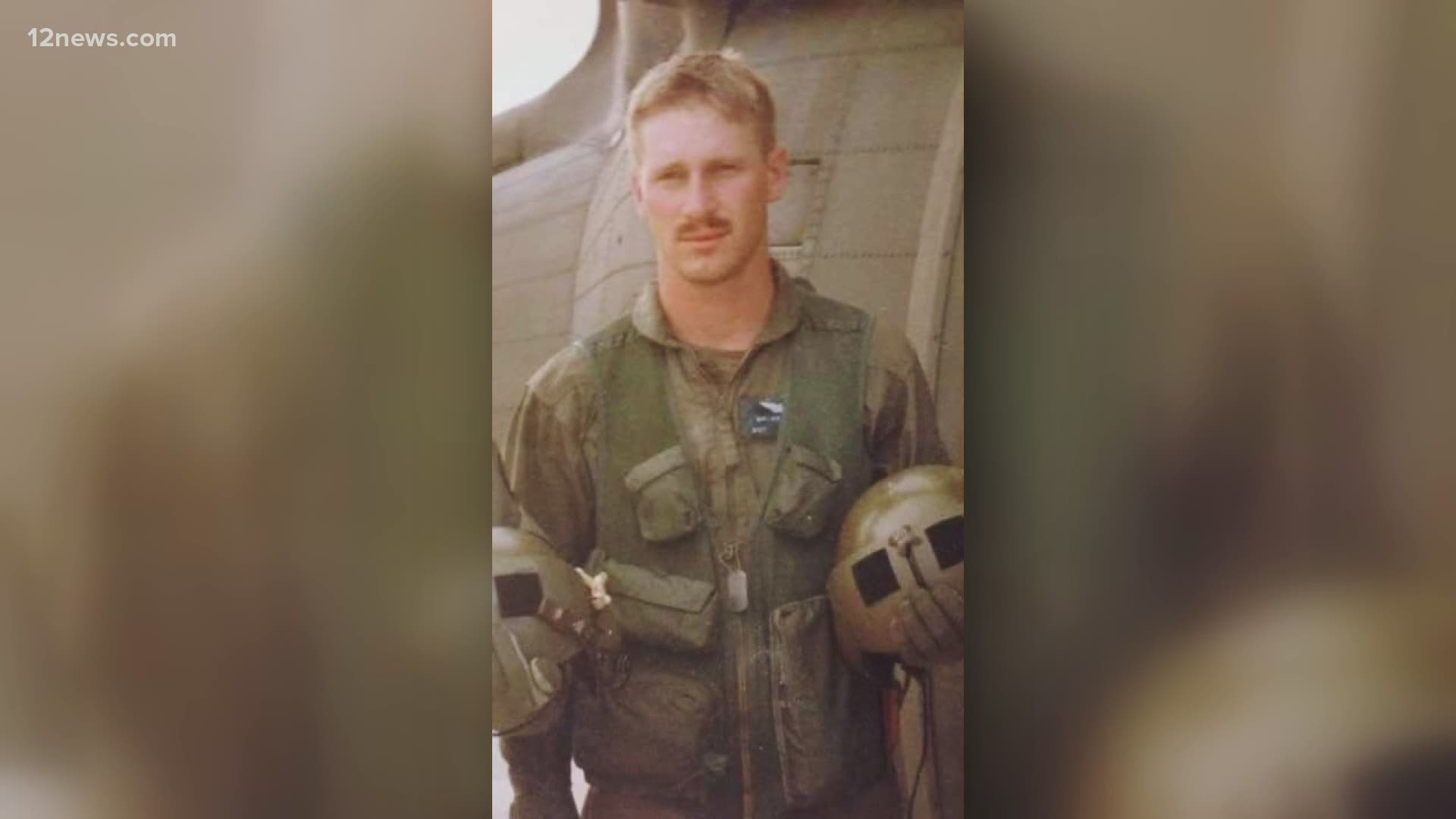 ARIZONA, USA — New details have been released in a federal court criminal complaint describing the incident which led to the death of Tohono O'odham Police Officer Bryan Brown.

Brown died Thursday morning at a Phoenix hospital after being run over while trying to apprehend a suspect on the Tohono O'odham Indian Reservation, police said.

Tohono O'odham Police say they got reports of an armed driver acting erratically in the area and attempted to arrest him. The driver was identified in the criminal complaint as Carlos Galvan.

Galvan reportedly approached Brown holding a broken bottle after Brown arrived at the scene, the criminal complaint stated. Galvan then reportedly entered the police officer's vehicle and began to flee the scene.

The criminal complaint stated that Galvan then turned the patrol car around and started driving towards Brown and a United States Border Patrol (USBP) vehicle which had also responded to the scene. The report also states that Brown fired shots at Galvan as he drove towards him.

The criminal complaint states that Galvan said he had been awake for days and was high on meth at the time of the incident.