Neo-Nazi from Arizona pleads guilty over threats to journalists 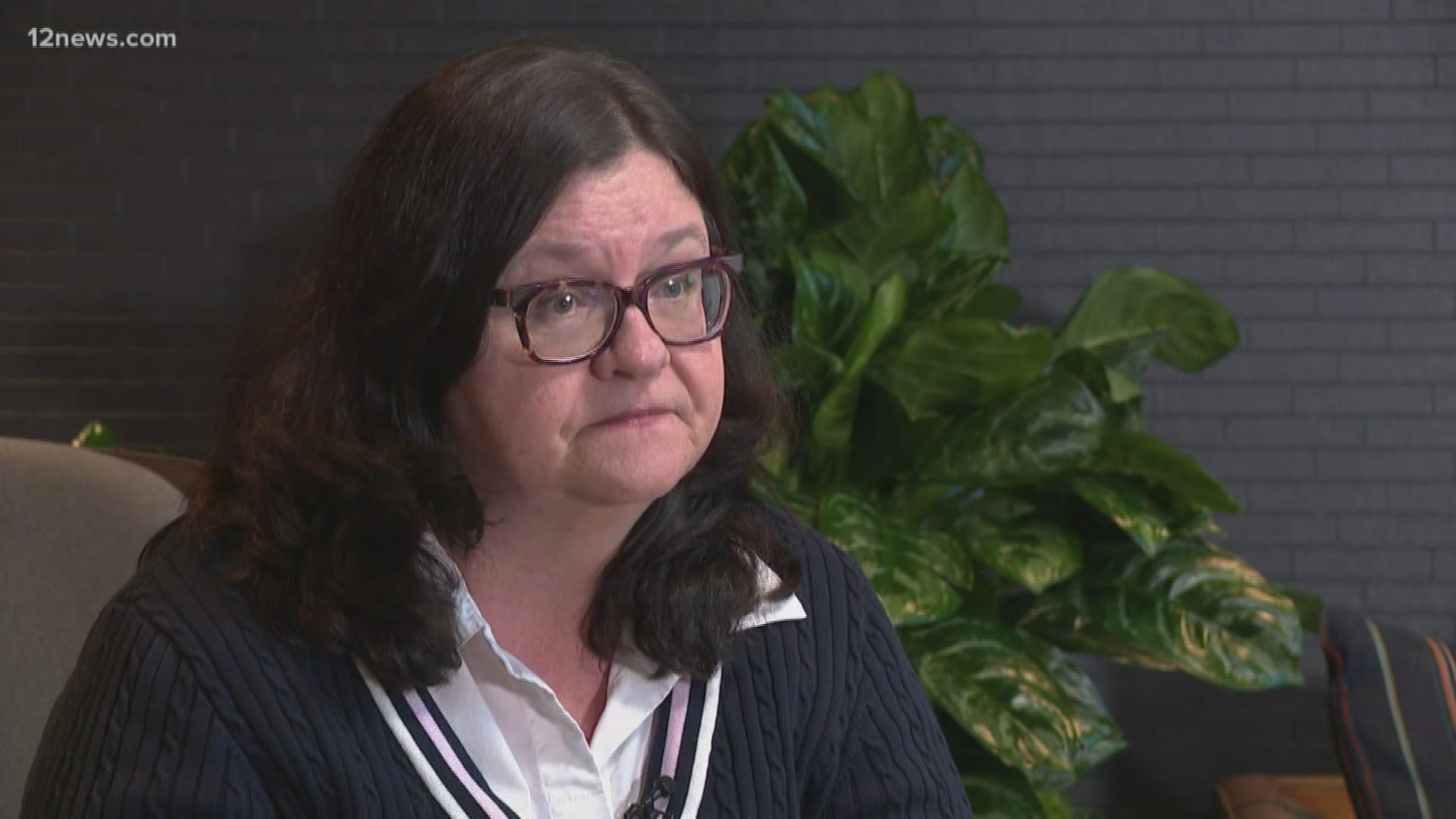 PHOENIX — Editor's note: The above video is from a February newscast.

A Neo-Nazi has pleaded guilty in federal court in Seattle to a charge that he conspired to threaten journalists.

Johnny Roman Garza, 21, of Queen Creek, Arizona, entered the plea by video conference Tuesday in U.S. District Court in Seattle to one count of conspiracy to mail threatening communications, to commit cyberstalking and to interfere with a federally protected activity.

Garza was one of four members of the Neo-Nazi group Atomwaffen Division charged early this year with having cyberstalked and sent Swastika-laden posters to journalists and an employee of the Anti-Defamation League, telling them, “You have been visited by your local Nazis,” “Your Actions have Consequences,” and “We are Watching.” 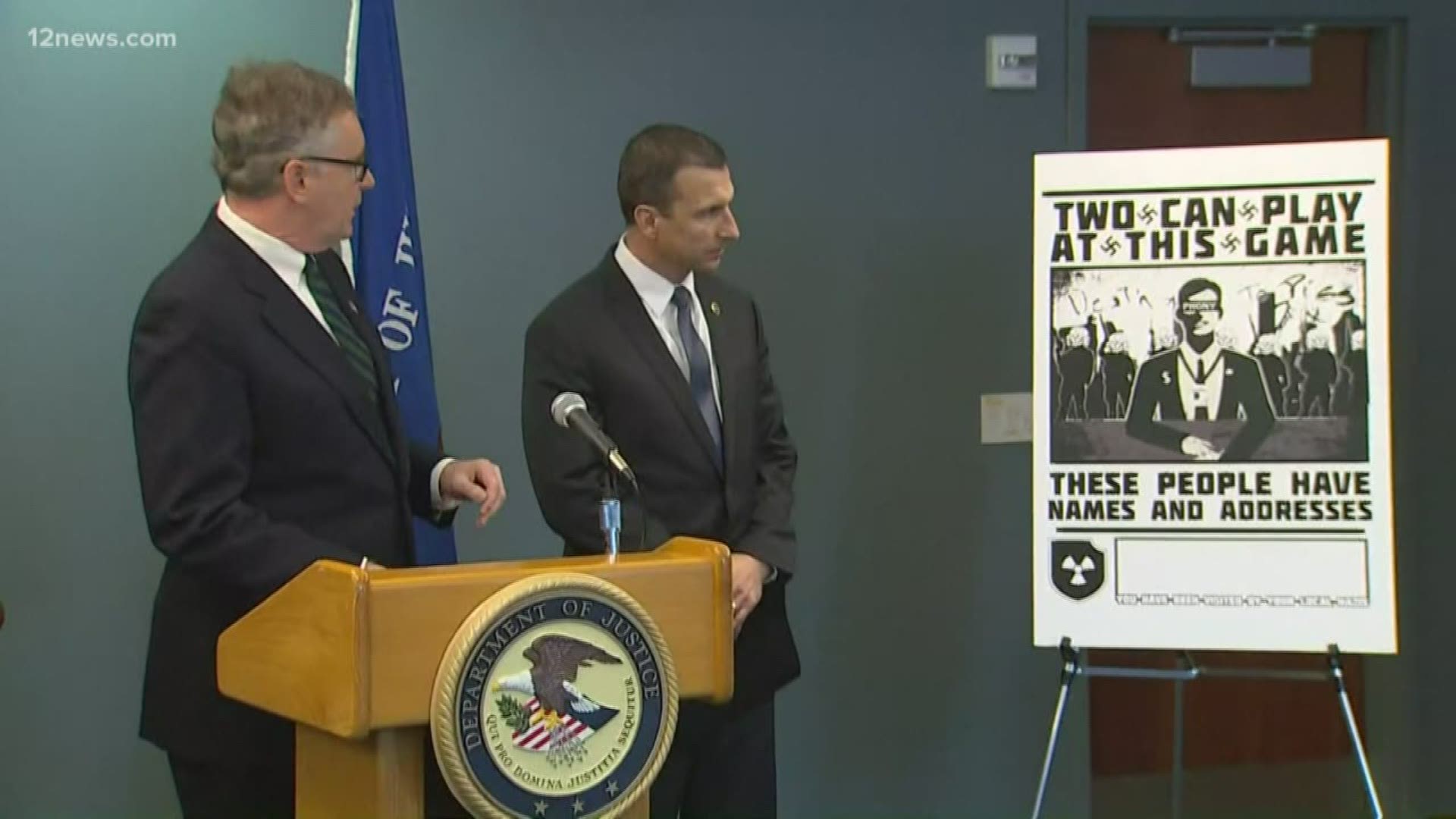