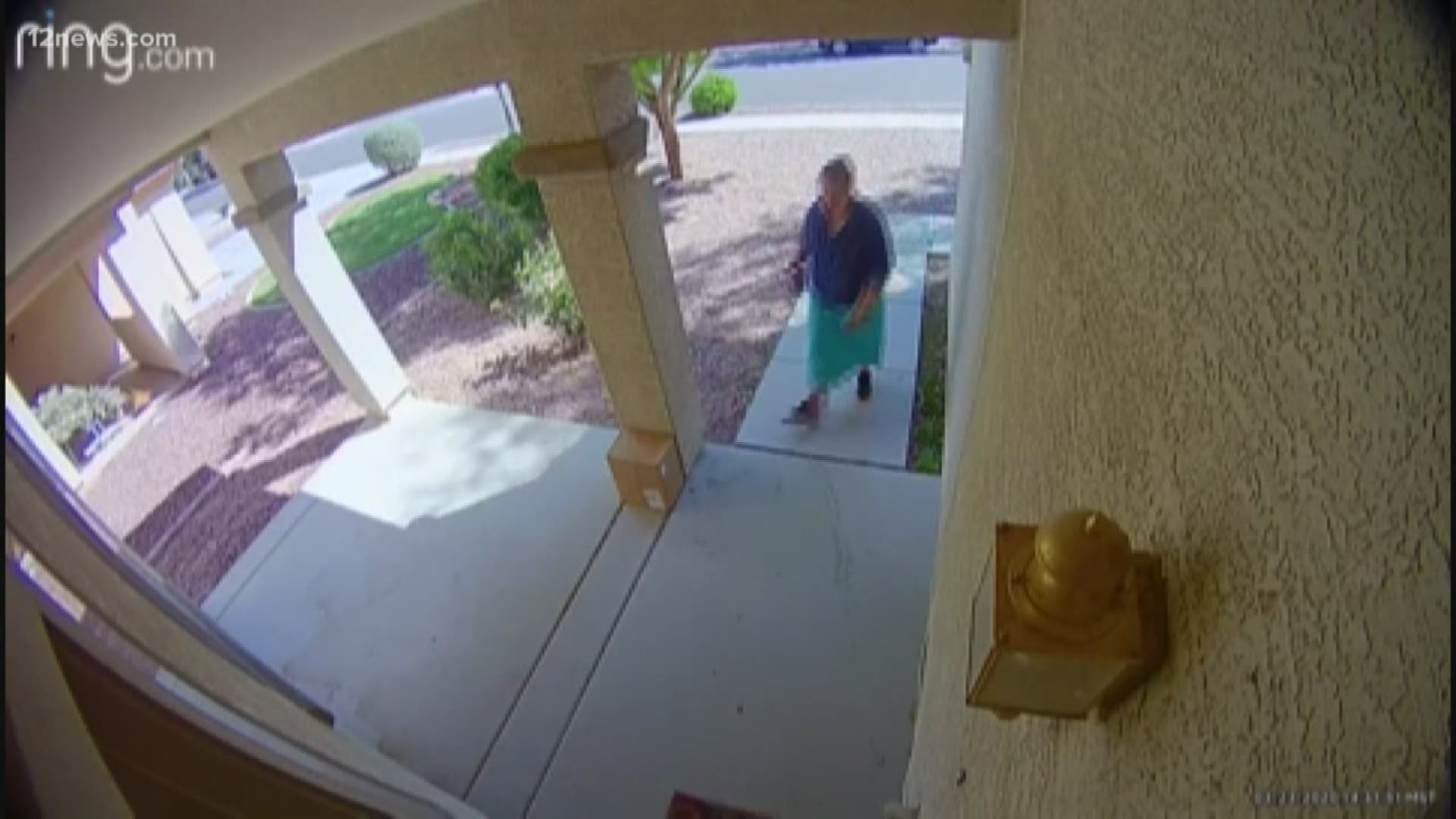 “Within, I would say 20 seconds a lady had walked up from the road and taken the package and walked right of with it,” said Lindsey Bais.

The lady would later be identified by Avondale police as Brenda Brave, 34.

Bias runs OJ Designs, an online business that makes personalized baby clothing, and she was expecting a delivery of extra supplies. She needed it since her business has taken a hit since the coronavirus outbreak.

“95% of my suppliers had shut down. So, I have orders coming in that I need to fulfill,” said Bais.

She immediately posted the video of Brave stealing the package on the local Neighborhood Ring page, and within an hour, she had over 30 replies from people who said they saw the suspect.

“(A neighbor) had noticed the lady was across the street at the bus stop and had been wandering around,” said Bais.

“I was able to catch up to her and asked her, ‘Where is my package?’ She starts running and she explains she had tossed it into a bush in the neighborhood. Obviously, it was no use to her,” said Bais.

Nearby residents helped follow Brave until police arrived and arrested her. Bais was able to find the box filled with her supplies in a nearby bush.

“It felt like the community was coming together in a time we’re in crisis and it was just a positive thing to see,” said Bais.

Brenda Brave will be charged with theft and drug processions, according to Avondale police. 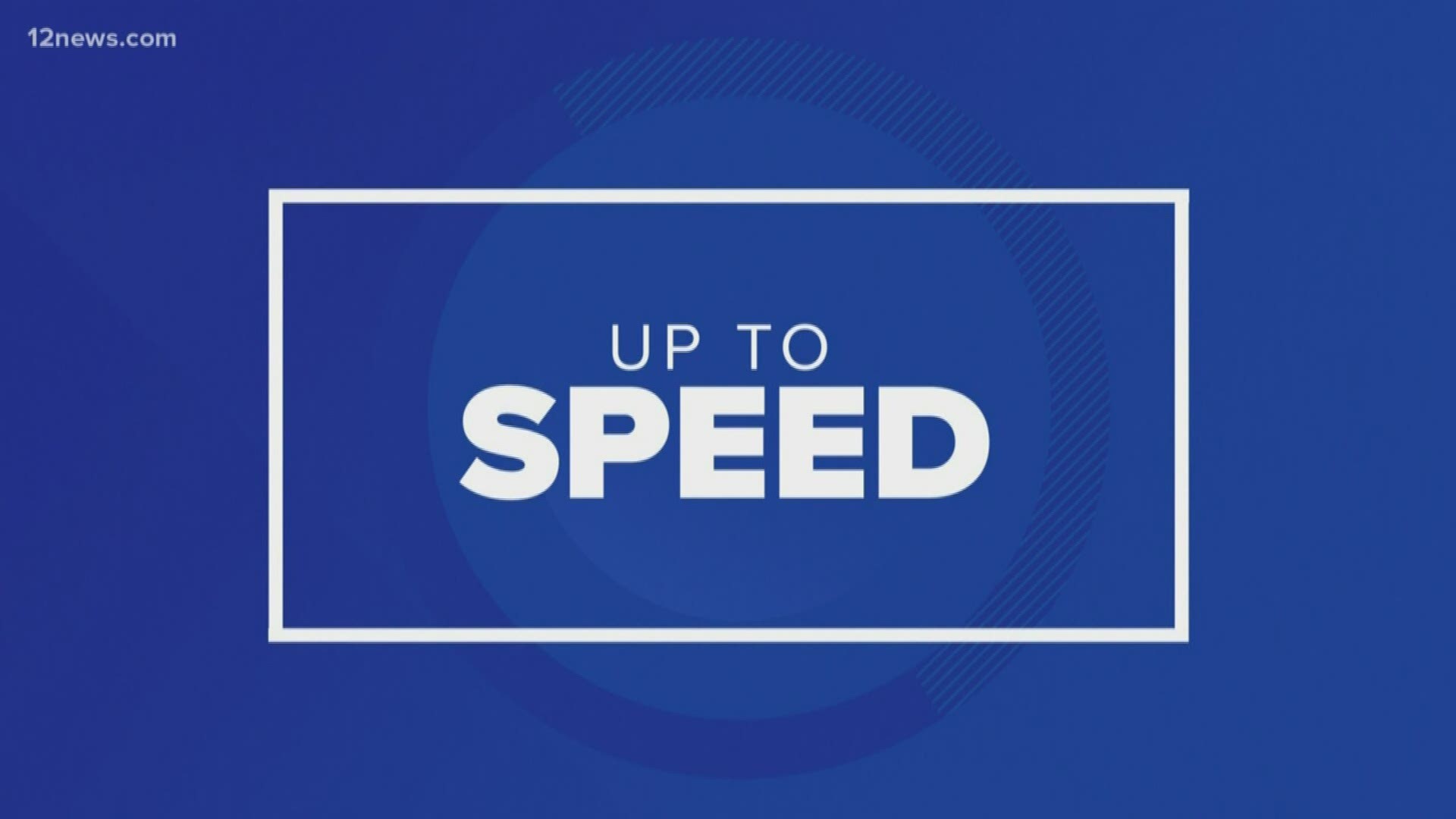