Police say Robert Fisher killed his wife and young children before blowing up their Scottsdale home. 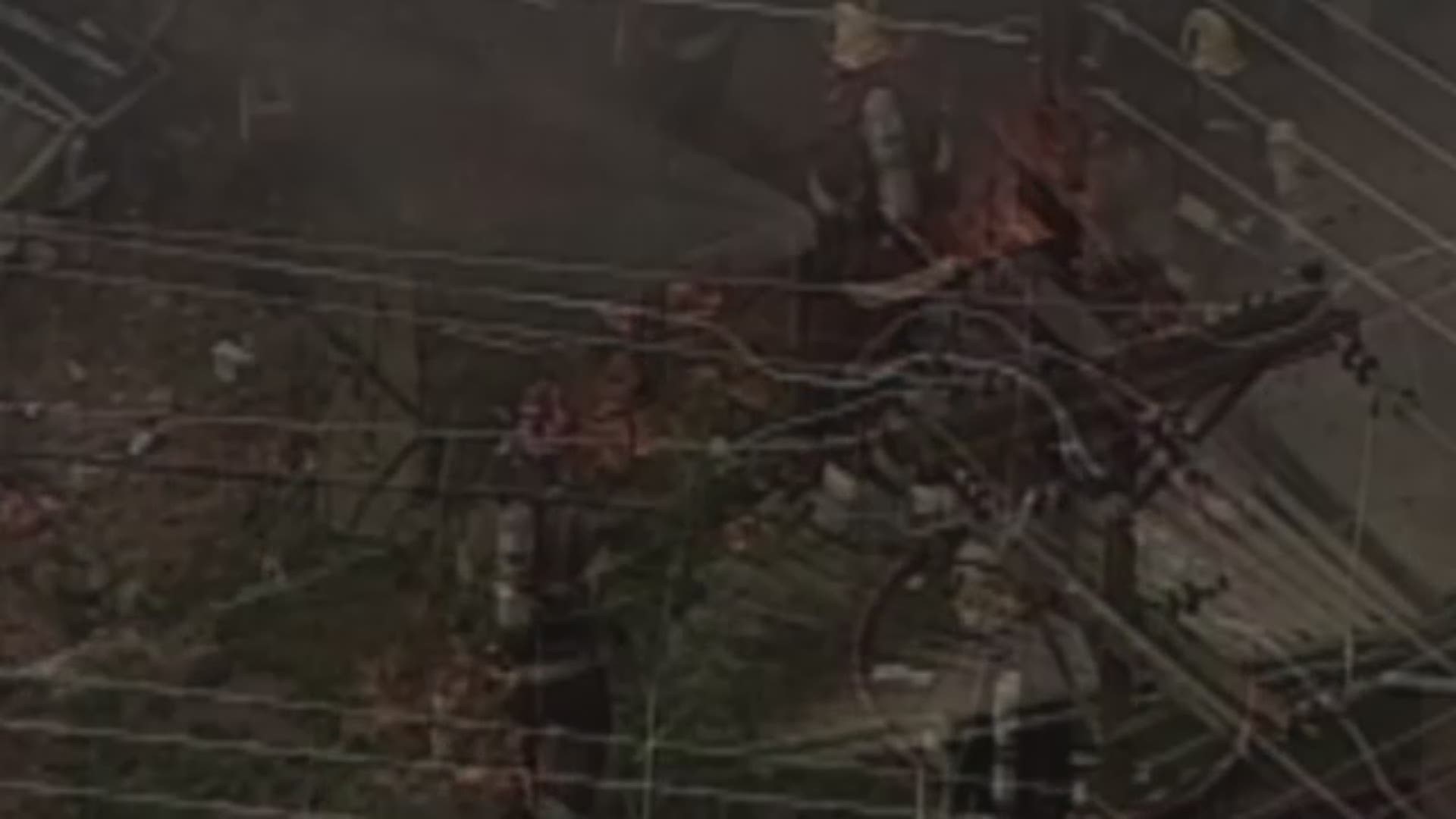 SCOTTSDALE, Ariz. — In April 2001, Robert and Mary Fisher’s 12-year-old daughter Britney was inducted into her school’s honor society in a ceremony that would make any parent proud – but they weren't.

Mary was missing from the ceremony and people described Robert’s behavior that night as “odd.” Just a day later, police say Robert killed Britney, his wife and their 10-year-old son Bobby before blowing up their Scottsdale home and fleeing.

Investigators say Mary was preparing to divorce Fisher after finding out about an affair. Before she could, police say Fisher executed her with a single gunshot to the back of the head and then slashed his children’s throats.

The fire that followed left their remains barely recognizable.

Nearly 20 years later, Fisher still ranks among the FBI’s 10 Most Wanted fugitives for the brutal murders. The department is offering a $100,000 reward for his arrest.

Fisher will turn 59 this year and is described as a 6-foot Caucasian man and is around 190 pounds. He also has an exaggerated posture due to a back injury.

He’s known to chew tobacco heavily, and he has ties to New Mexico and Florida. Fisher is believed to be in possession of several weapons, including a high-powered rifle.

1 / 4
<p>Age progressed photos of what wanted fugitive Robert Fisher may look like today.</p>