There was a struggle. It was awkward. Then, a shocking end.

PHOENIX — It sounds like a joke, except it isn't: A cop and a naked man get into a fight...

Phoenix police received a call last Wednesday night about criminal damage at a house in the 700 block of East Atlanta Street, near Seventh Street and Roeser Road in south Phoenix. When they get there, court documents say, they found a man standing in the middle of the street.

With no clothes on.

Two officers attempted to get the man out of the street. He resisted. They managed to get handcuffs on him. But he wouldn't get it in the patrol car.

There was a struggle. And somewhere in that struggle, the man managed to grab one of the officers' stun guns. The officer didn't notice.

Until he walked around the other side of the patrol car to better get the man into the vehicle. Then heard a loud "pop," which was the sound of his Taser going off. He looked and saw the Taser hitting the other officer in the right knee and shoe, sending a charge through his lower leg.

There is no documentation as to what the next sound the officer heard was.

The man who allegedly grabbed the Taser, Daniel O'Connor, was taken into custody on three counts of aggravated assault and charged with one count of it.

The officer did not need medical attention, according to court documents. 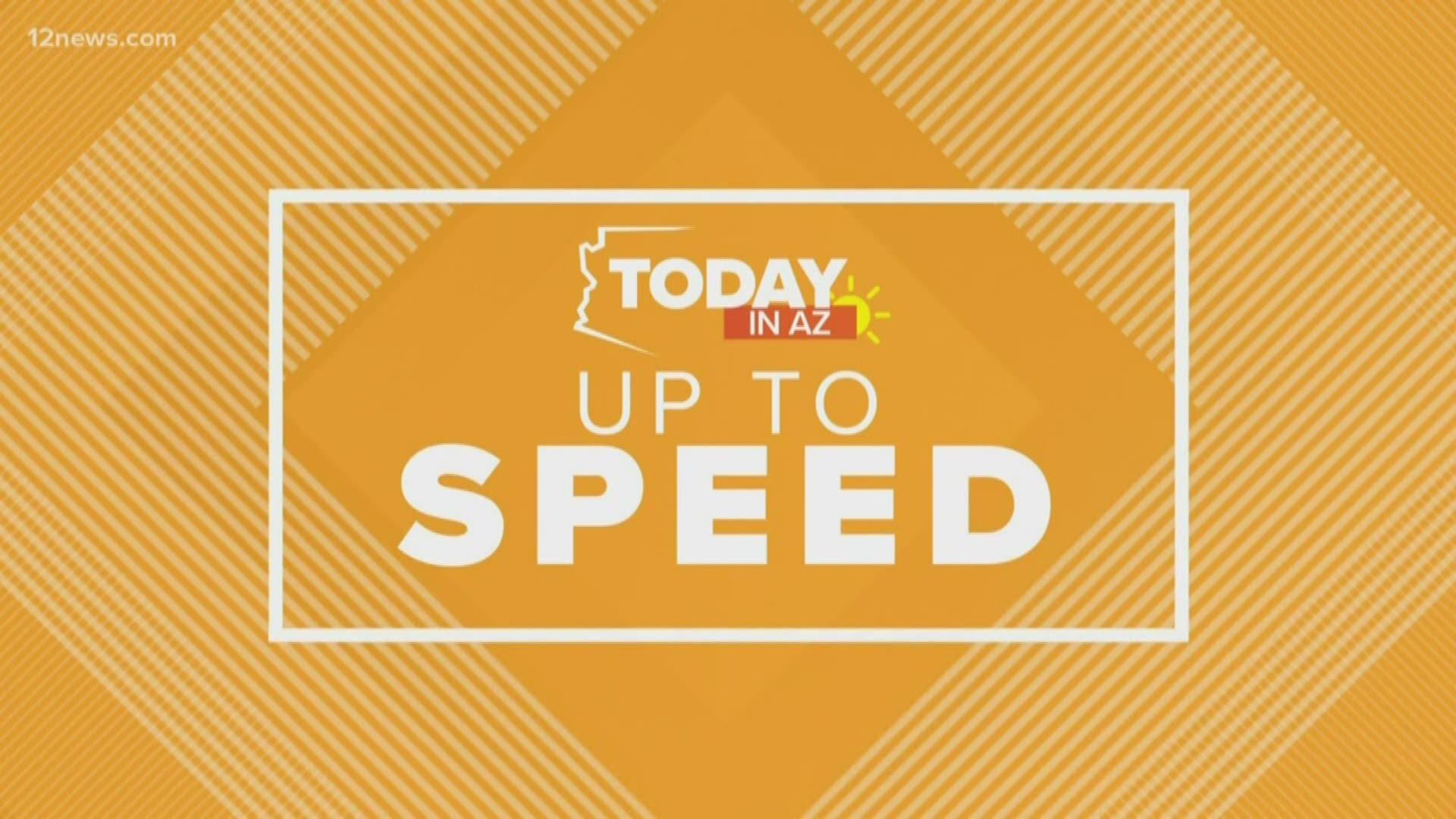