It's been more than four months since JJ and Tylee, children of Lori Vallow, have last been seen. 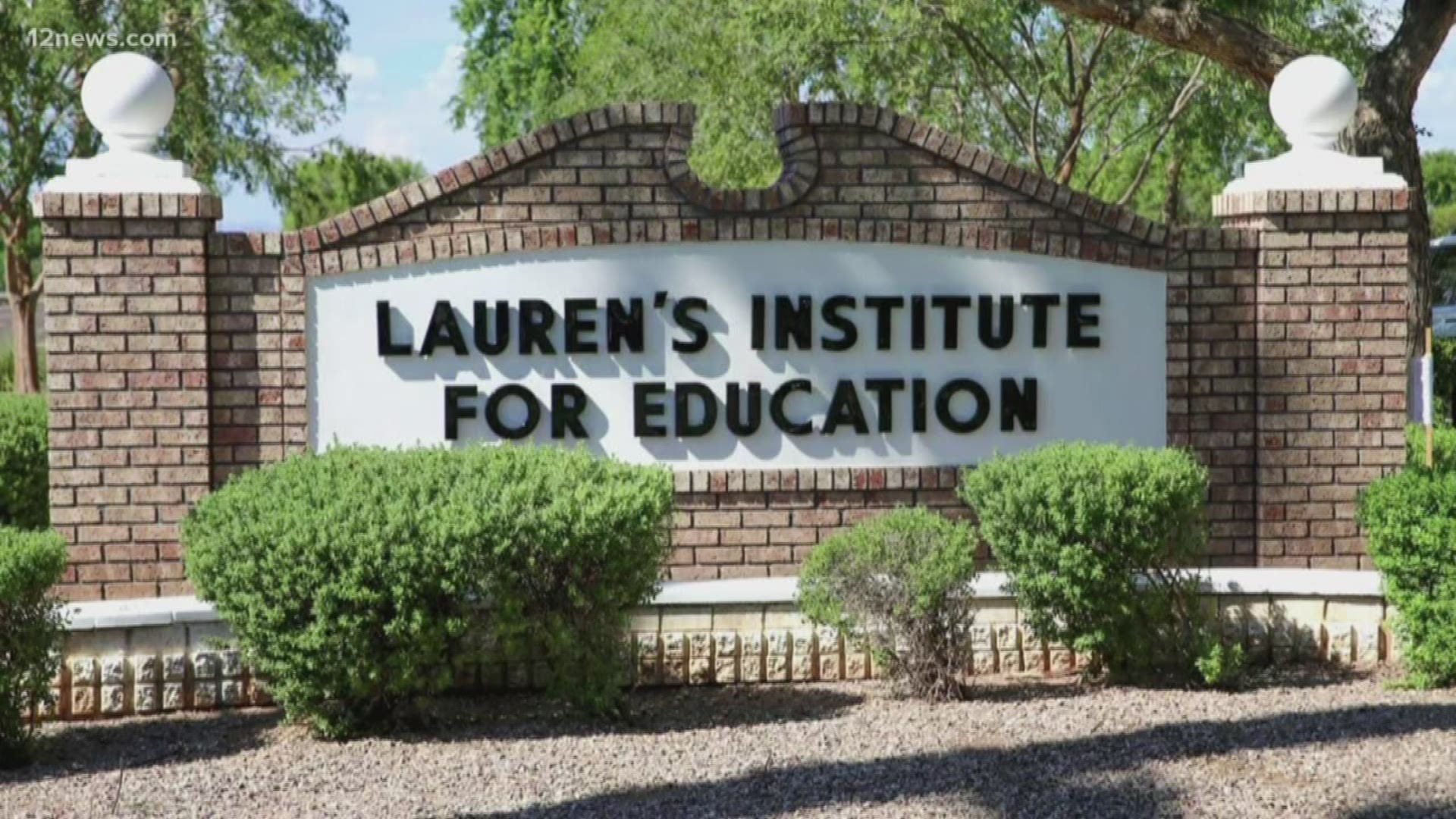 PHOENIX — It's been more than four months since JJ and Tylee have last been seen. The children's mother has yet to turn over the children, in violation of a court order deadline two weeks ago.

RELATED: Here is what we know about the case of Joshua 'JJ' Vallow and Tylee Ryan

However, Lori Vallow may still be monitoring what is going on.

According to JJ's school, the Laurens Institute For Education, Vallow has logged into Bloomz – an app used for parents and teachers to communicate –several times since he was pulled out of the school.

In an email, the school said in part:

"Some of these instances occurred around Thanksgiving, when the story of JJ’s and Tylee’s disappearance broke before Christmas, and most recently up to last week when we found this out and removed her access to the application. We cannot speculate as to why Lori or someone using her accounts or electronics would continue to follow the classroom or our organization during this time frame.

Laurens Institute For Education continues to post two yellow ribbons, one for JJ and one for Tylee, in support of their safe return. In addition, staff members continue to wear yellow ribbons. It was an honor and a privilege to serve JJ, we were sad when he was withdrawn. We were devastated to learn he was missing in early December. We all want JJ safely returned. JJ was a very happy little boy and he felt emotions very strongly while with us. JJ was diagnosed with Autism, yet he was verbal and was able to express himself. You knew when he was happy and when he was sad. We want to believe he is well and will return home soon."

In a follow-up email to 12 News, the Laurens institute for education said Vallow logged on "countless" times.

The case of 7-year-old Joshua “JJ” Vallow and his 17-year-old adopted sister Tylee Ryan has gripped the country as they still have yet to be found. 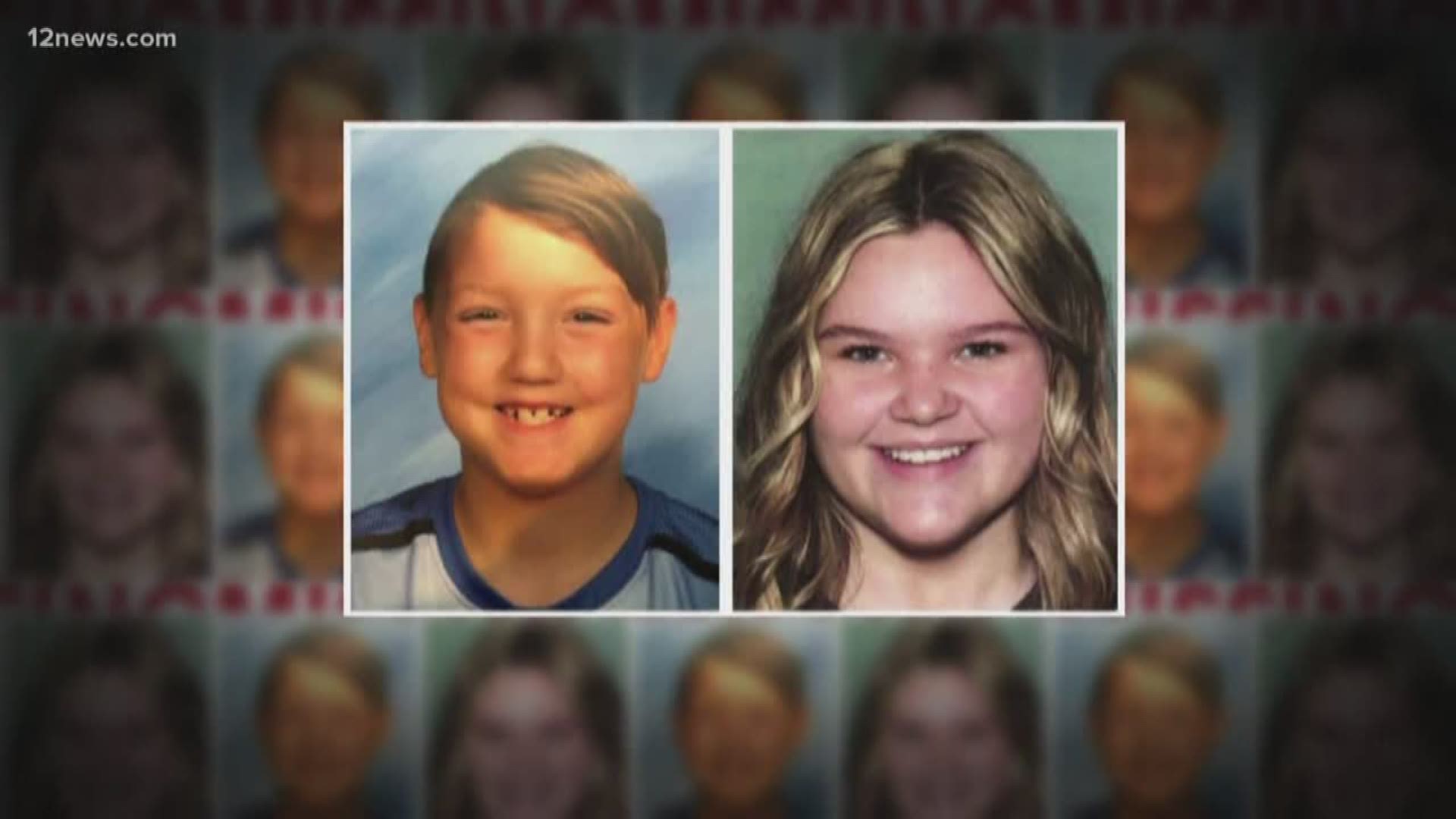