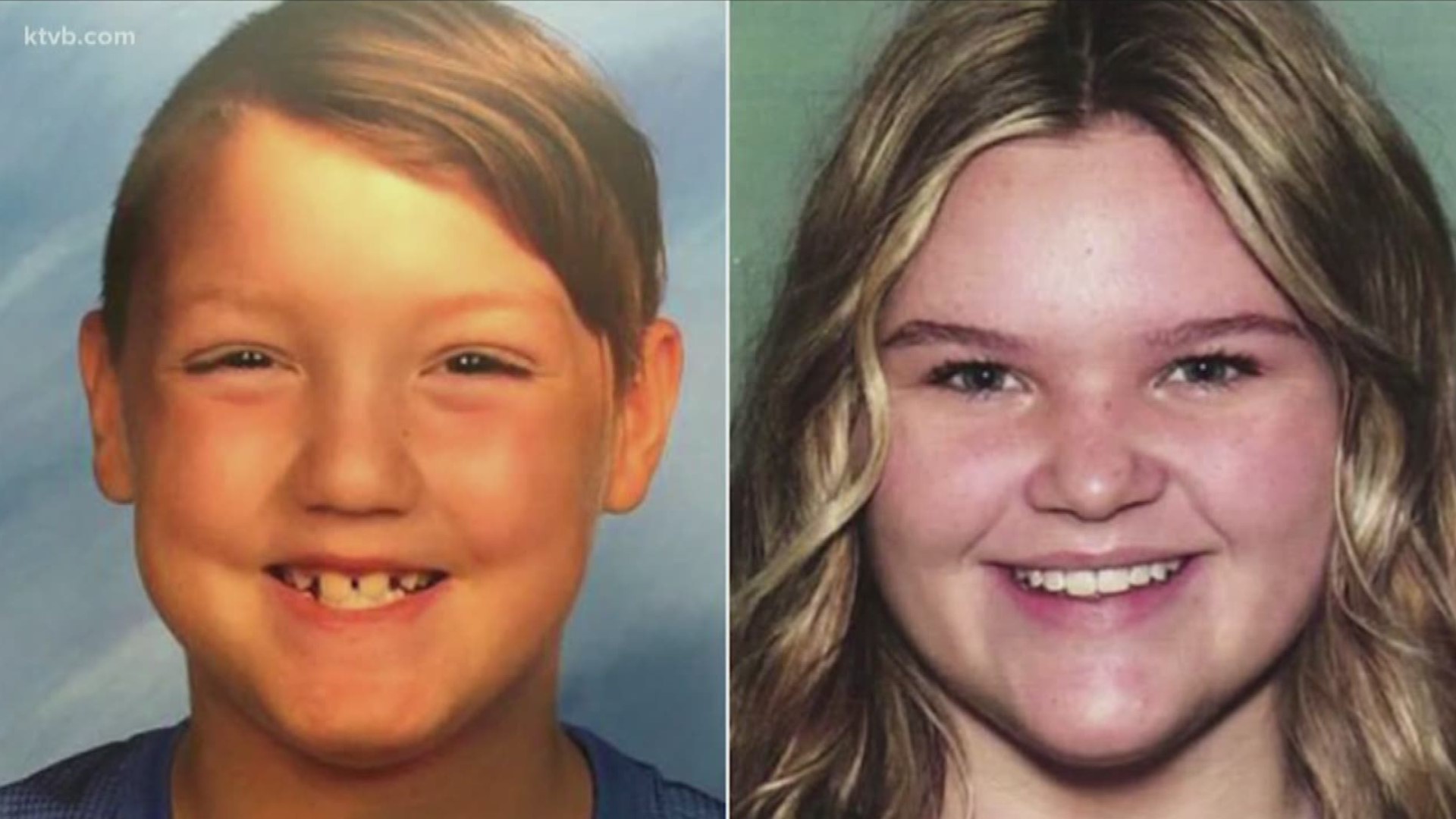 REXBURG, Idaho — As the investigation continues into the mysterious disappearance of two Rexburg children, the grandparents of one of the kids, JJ Vallow, is seeking guardianship of the 7-year-old boy.

Kay and Larry Woodcock appeared in a closed Madison County courtroom Wednesday afternoon for a guardianship hearing that lasted more than two hours.

"We had a status conference in front of the judge on a guardianship case that has been filed, and a new hearing date is going to be set in the near future," the couple's attorney, Kyle May, said after the hearing, which lasted more than two hours.

7-year-old JJ Vallow and his sister, 17-year-old Tylee Ryan, have been missing since September.

During Wednesday's hearing, the Woodcocks were given updates about the investigation. The case remains sealed, and their attorney did not comment on what was revealed.

The children's mother, Lori Vallow, has been the center of the controversy over her refusal to cooperate with a court order to bring her kids to authorities in Idaho.

RELATED: Despite missing deadline to reveal whereabouts of children, still no charges against Rexburg mom