The camera footage is the last time the missing 7-year-old was seen on video. 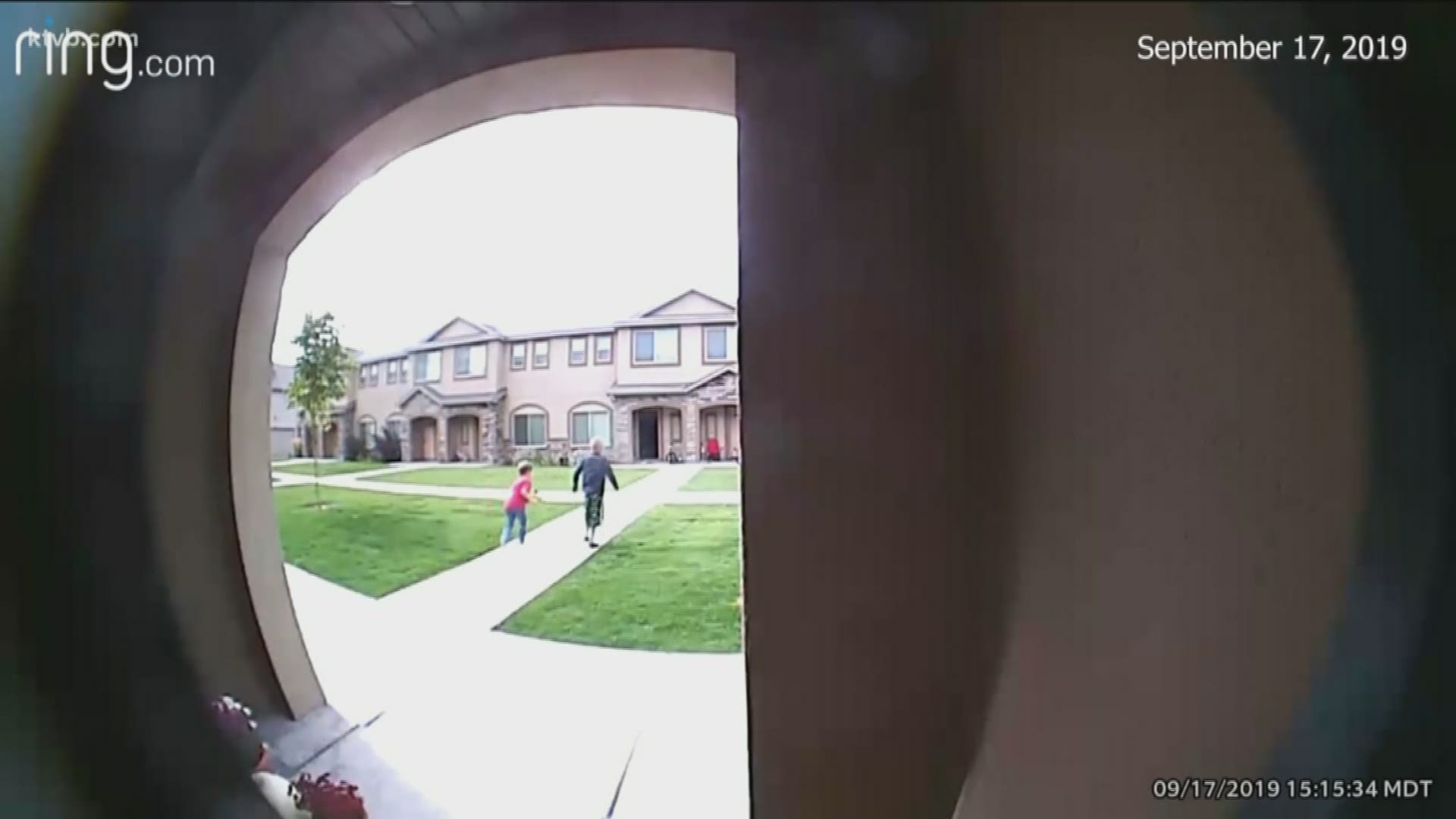 JJ's mother, Lori Vallow, now sits in a jail in Hawai, waiting to be extradited to Idaho. Vallow's arrest is the latest development in a bizarre case, which also includes a drive-by shooting, three deaths, and a prophecy.

Lori Vallow and Chad Daybell, Vallow's new husband, have been in Hawaii since December without any sign of the missing children.

The security camera video from Sept. 17, originally obtained by KSL, an NBC-affiliate in Salt Lake City, is from a neighbor's doorbell camera and shows JJ playing with a neighbor boy.

Later that month, the neighbor boy went back to the Vallow's condo, and Lori told the boy that JJ wasn't home and went to his grandmother's house, according to Lori's probable cause affidavit.

The 7-year-old was last seen alive was on Sept. 23 at Kennedy Elementary School, according to Rexburg Police Det. Ron Ball. The following day, JJ was pulled from school.

"On September 24, 2019, Lori Vallow informed the school that J.V. would no longer be attending Kennedy Elementary and that Lori would homeschool him," Ball wrote in court documents. "Kennedy Elementary has informed RPD (Rexburg Police Department) that no other school has made requests for J.V.'s school transcripts."

Lori Vallow is facing multiple felony charges, including desertion of a minor. Her bail is set at $5 million and she is due back in court on Monday, March 2 for her extradition hearing.