Tylee Ryan, 17, and JJ Vallow, 7, have not been seen since September. 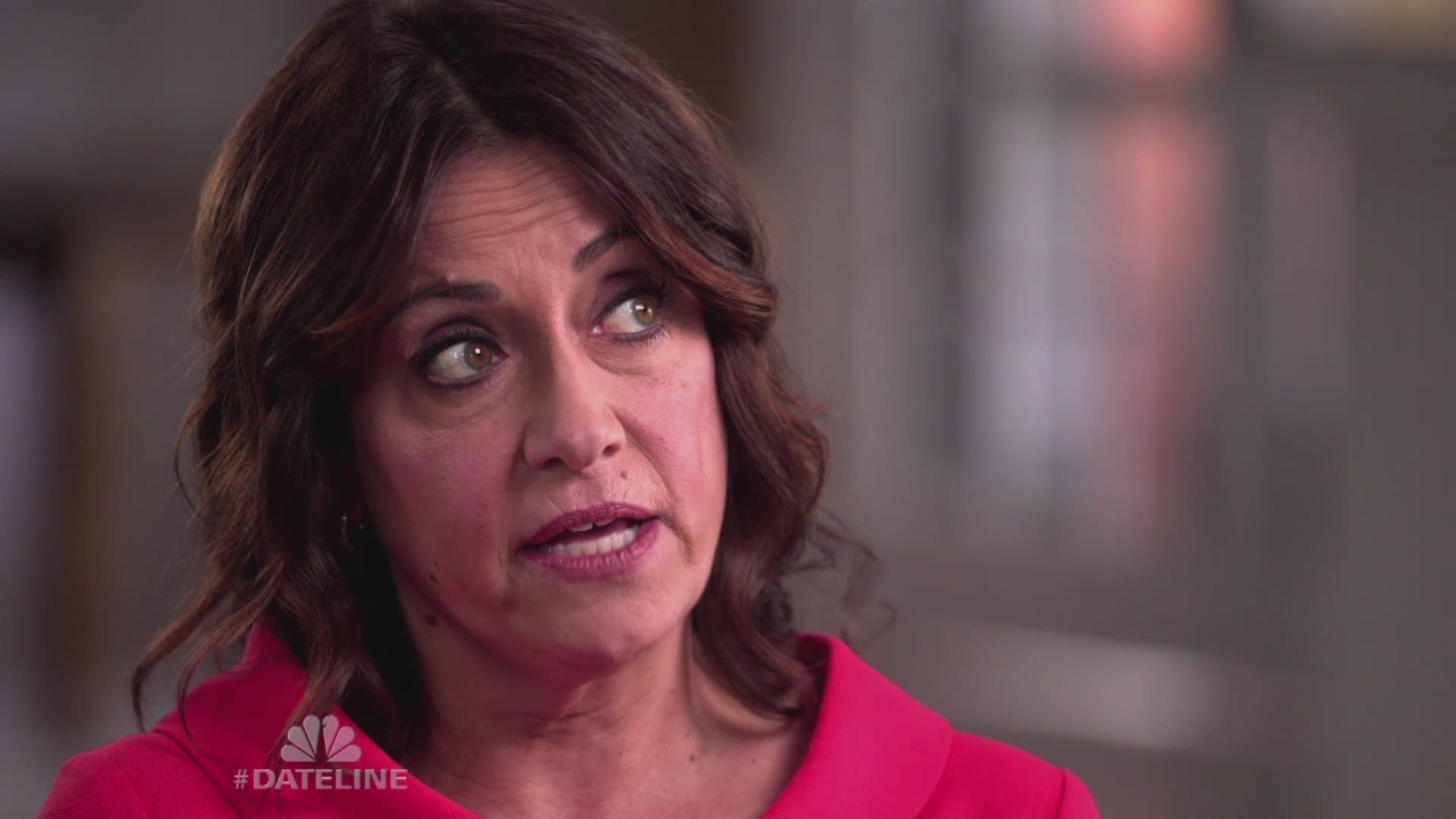 BOISE, Idaho — The case of two missing children from Rexburg and the cloud of suspicion that has settled on their mother and her new husband as the investigation unspools will be the focus of this week's Dateline episode.

Tylee Ryan, 17, and 7-year-old Joshua "JJ" Vallow disappeared after moving to eastern Idaho with their mother Lori Vallow in 2019. Neither child has been seen since September.

The move from Arizona came not long after the death of Charles Vallow, Lori's ex-husband, who was shot to death by her brother in July. The brother, Alex Cox, also turned up dead within months.

Lori Vallow remarried Chad Daybell of Idaho, whose spouse had also died in October. Although that woman, Tammy Daybell, was originally believed to have died from natural causes, investigators are reexamining her death and conducting an autopsy.

Family members of the Tylee and JJ ultimately raised alarms with law enforcement, telling investigators that they had not heard from the children in some time and asking law enforcement to make sure they were alright. Deputies went out to home where Vallow and Daybell were living for a welfare check, but found no sign of Tylee or JJ.

The couple left Idaho shortly after investigators began asking about their children's whereabouts. Police ultimately tracked Lori Vallow and Chad Daybell down in Hawaii, and served them with a search warrant and a court order to produce the children within five days.

That deadline passed with no sign of the missing kids. Law enforcement officials have not publicly said whether Tylee and JJ are still believed to be alive.

In the Dateline episode running Friday, host Keith Morrison speaks to Cheryl Wheeler- the ex-wife of the now-deceased Charles Vallow - who said that Lori Vallow notified Wheeler's two sons that their father was dead through a text message.

"It said, 'I'm sorry to tell you your dad passed away. Don't worry I still love you,' with a heart emoji," Wheeler recounts in the interview, describing the abrupt nature of the news as "brutal" and "horrible" for her children.

The Dateline interview runs at 8 p.m. MST Friday on NBC.