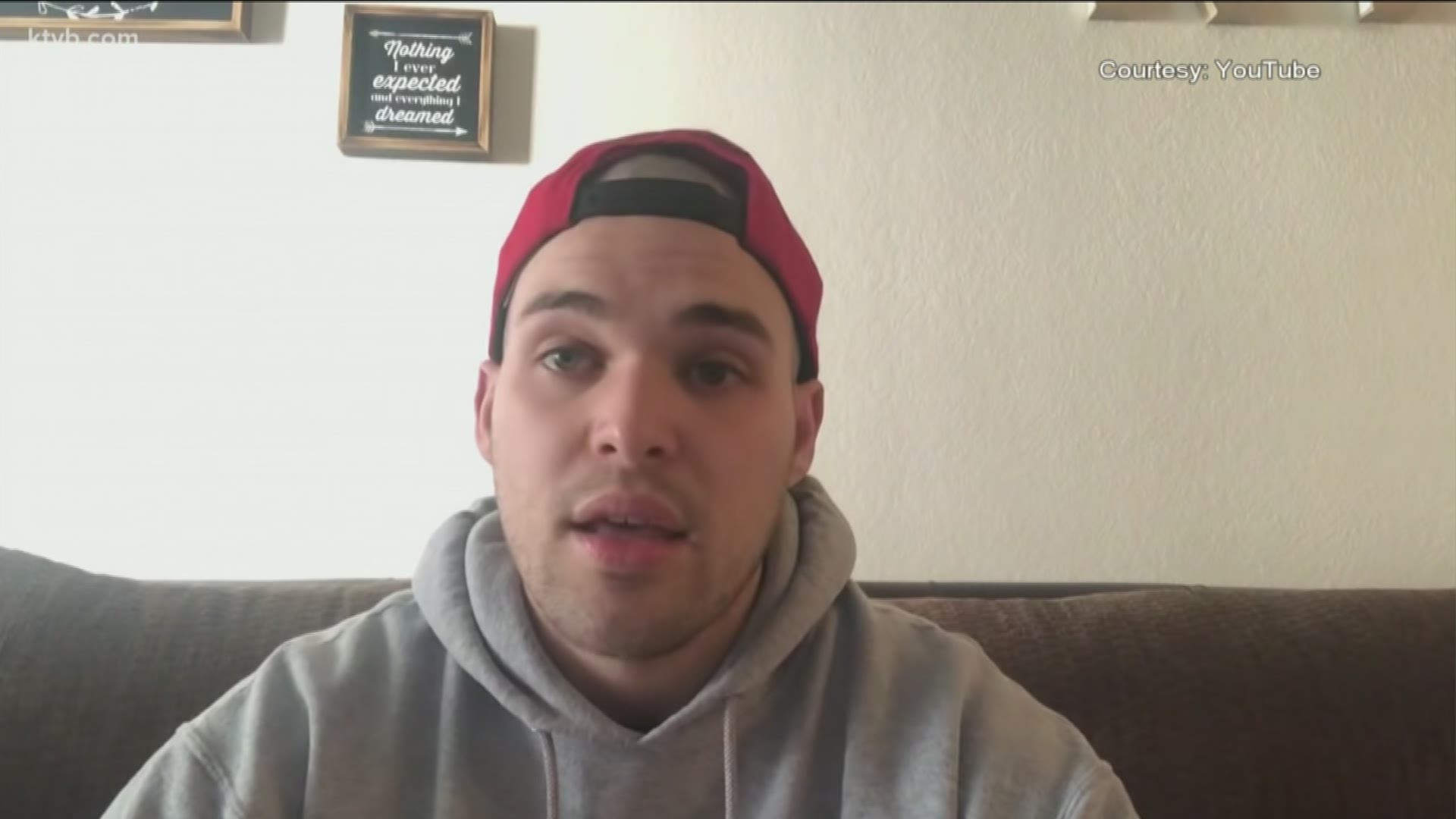 REXBURG, Idaho — After being missing since December, many are asking where are 7-year-old Joshua "JJ" Vallow and 17-year-old Tylee Ryan and what happens now to their mom, Lori Vallow, after she missed Thursday's deadline to physically show her kids to the Idaho Department of Health and Welfare or the Rexburg Police Department.

Less than 24 hours after missing the deadline, Vallow’s 23-year-old son, Colby Ryan spoke out for the first time on Youtube.

“I feel ignored, I feel angry, I feel like I’m so confused and still trying to go on every single day,” Ryan said.

Tylee and JJ have been missing since September.

“Last night I just thought I’d feel better by some type of answer, but if anything it just made everything worse,” Ryan said.

“I feel like I’ve just lost everything in such a short amount of time, the only reason I’m doing this is because I feel like this is the only way I get to talk to you,” Ryan said.

On Thursday, JJ’s grandmother told KTVB, the couple was still in Hawaii. A judge must now decide what happens next and what charges Vallow could potentially face.

“I want you to show them and step up and do the right thing and that's what I’ve been praying for and that's all I want, is to see the kids and for this situation to have some type of closure,” Ryan said.

In the nearly 13-minute YouTube video, Ryan not only addressed his mom but Lori's ex-husband, Charles Vallow, who was killed in July prior to the disappearance of JJ and Tylee.

“I didn't really get a chance to process that for a long time, it felt like it wasn't real and obviously you being gone physically that was probably the hardest and worst thing ever you did everything you could for me, you taught me a lot,” Ryan said.

He also had a message for his siblings.

On Friday, Rexburg Police told KTVB they are “moving forward with the case,” but could not further explain because the case is sealed and protected under the child protection act.

Meantime, Kauai Police is still standing by and waiting for direction from Rexburg Police, according to the department’s spokesperson.