Family says there is an agreement for her release, but she needs a judge's approval. 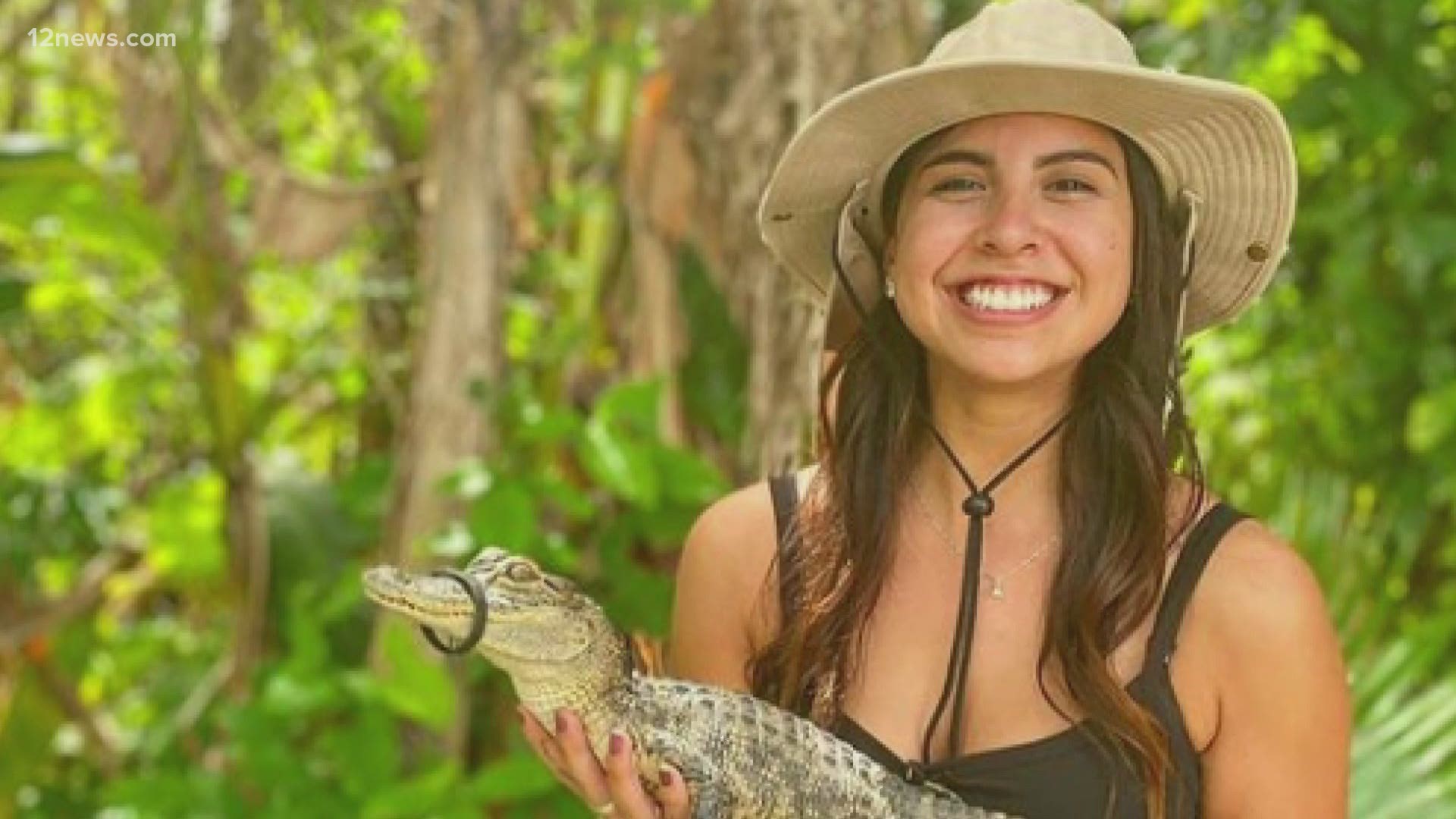 PHOENIX — It has been nearly three weeks since a Mesa teacher was placed behind bars in Mexico for firearm possession.

Kayria Rosales' family said an agreement is in place for her to be released, but it still needs approval from a judge.

Rosales' family said she was detained for unknowingly having a firearm when crossing the border.

Rosales is a science teacher at Red Mountain High School.

Her family said she and two friends were driving to Mexico for a last-minute spring break trip last Thursday when Mexican authorities stopped them at the border.

Mexican authorities arrested the group of three for Rosales’ registered gun because it’s against the law to bring a firearm across the border.

Police have since released her friends, but Rosales is still locked up at a state prison in Hermosa.

“You just don’t know who to trust, you don’t know like what to do,” Crystal Taylor, Rosales' mom, said. "Because the system is completely different than anything we're familiar within the United States, we don’t know how to navigate it."

Over the past few weeks, the family said they have been able to communicate with the Mesa teacher in short phone calls once a day.

The family said a GoFundMe has helped them hire a lawyer in Mexico who has helped come to an agreement for her release.

The family does not know when Rosales will be able to go before a judge but they are hoping it is soon, so they can see their loved one once again.

“It will be glorious and we will scream and holler and I'm sure tears,” Taylor said.

RELATED: Mesa teacher locked up in Mexico for firearm possession