Reward upped to $20,000 for information leading to arrest of Mesa shooter

A 1-year-old died from injuries sustained from the shooting and six other victims have injuries ranging from mild to serious. 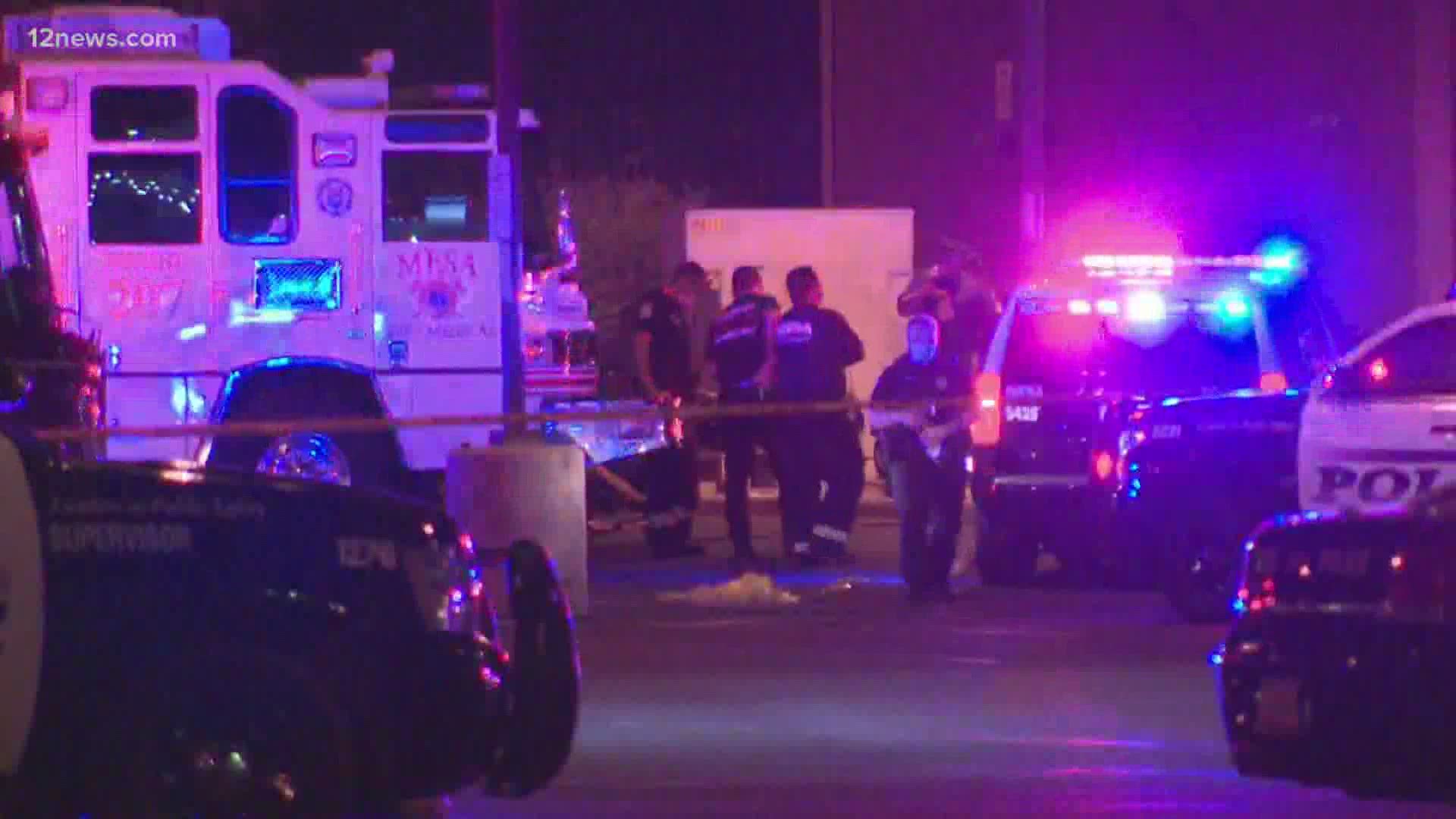 MESA, Ariz. — A shooting incident in Mesa at Guadalupe and Dobson Roads happened around 9:30 p.m. Friday night. The suspect fired into a crowd.

The officer said seven people sustained injuries in the shooting. Four children aged one, six, nine and 16-years-old were shot as well as three adults.

The 1-year-old victim died from his injuries on Sunday, according to police.

“All of the family is devastated, all of this is difficult," said Ignacia Duran, the baby's aunt. "My brother and his wife are devastated because of their child. We want justice for them and please we ask the entire community to help us.” 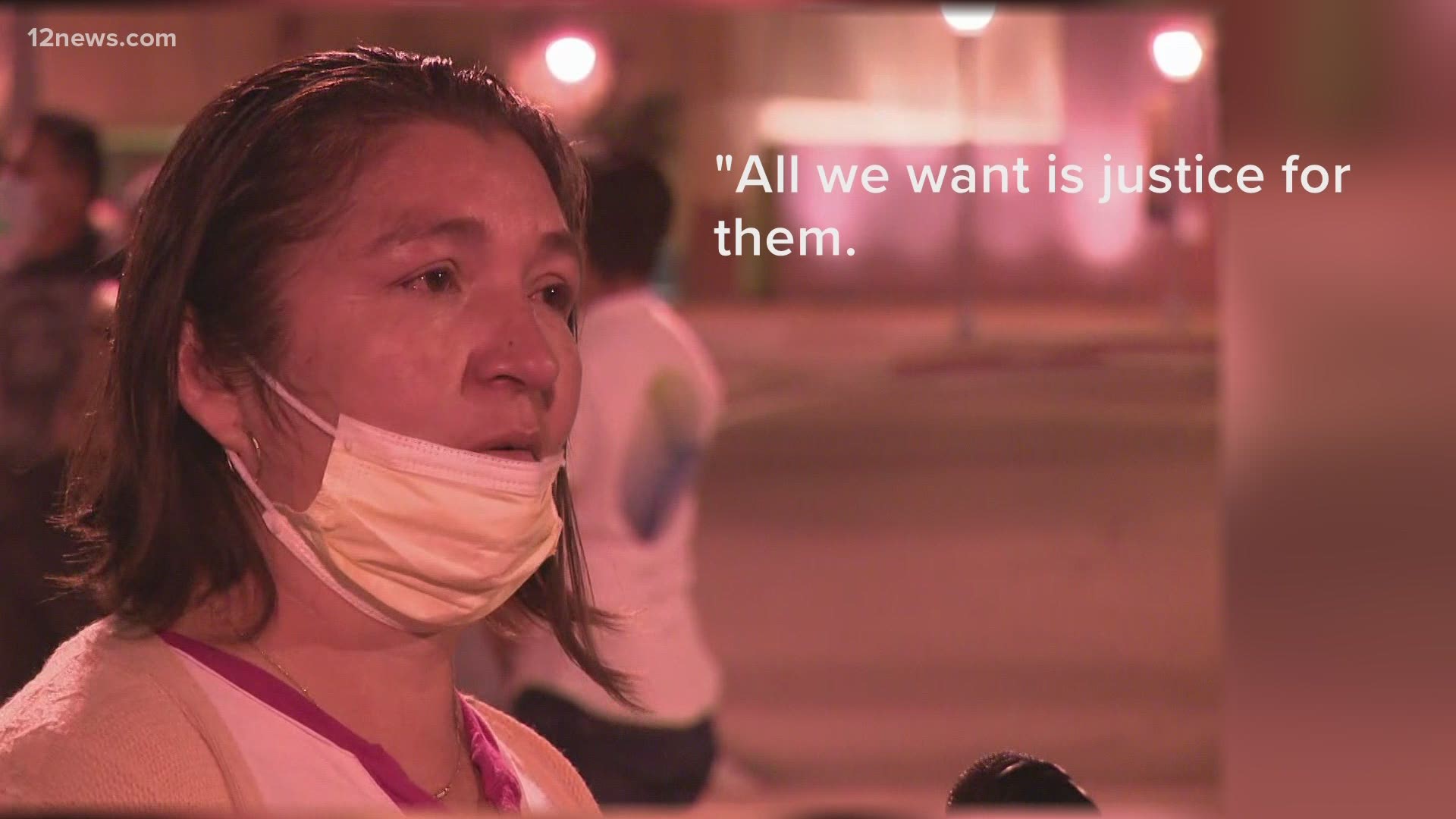 RELATED: Multiple children in hospital after drive-by shooting in Mesa, suspect still on the loose

There are no suspects detained as of right now.

The Mesa Police Department partnered with the Bureau of Alcohol, Tobacco, Firearms and Explosives to offer a $20,000 reward for information leading to an arrest.

Police said the shooter was in a car that drove by the scene and open fire from the vehicle.  The car was described as a white or silver Kia Soul or another box-shaped type of SUV. It drove westbound toward Tempe after the shooting.

One of the vendor owners returned fire, police are unsure if the car sustained damage.

There was an earlier altercation in the same parking lot, according to Chief Cost. Mesa police are not sure if the incidents are connected but are pursuing any leads.

The investigation is active and ongoing, police said.

Anyone with information is urged to call the Mesa Police Department at 480-644-2211.

"Please join me in praying for the families and victims of last night's shooting. Our City will use every resource to bring those responsible to justice."