Darrus Love Bracewell was arrested in connection to the four home invasions that took place in apartment complexes in Mesa. 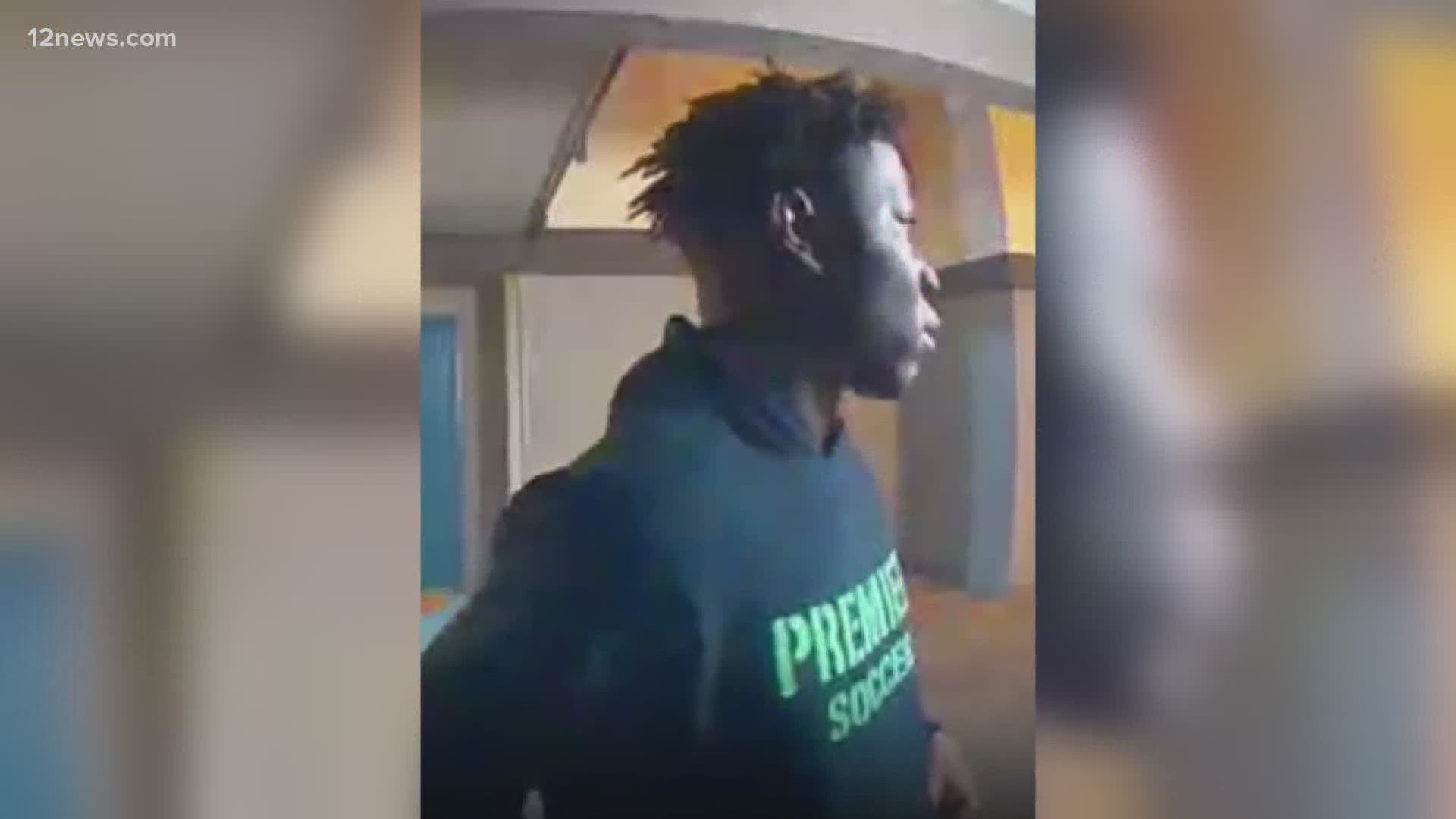 A man who is accused of attempting to break into multiple homes in Mesa since December has been identified and arrested, police announced Monday.

The Mesa Police Department said 18-year-old Darrus Love Bracewell was arrested in connection to the four home invasions that took place in apartment complexes between Dobson and Alma School roads.

Bracewell allegedly forced his way into the apartments and in one case punched a young girl in the face multiple times after the girl's mother said she did not have any cash, according to police. He also allegedly used a screwdriver in one of the incidents.

The incidents began on Dec. 10 and continued between Jan. 20 and Jan 22, police said.

Bracewell was also identified as a suspect related to two previously unsolved shoplifting cases at a Circle K in Mesa earlier this month, police said.

Once he was booked, Bracewell attempt to hang himself with his shirt and two detention officers were assaulted when they intervened, police said. As a result, Bracewell was charged with two additional counts of aggravated assault.

Some residents that live in the suspect's targeted apartment complexes said they were worried ahead of the announcement of Bracewell's arrest.

“Oh, that scares me,” said Gracie Preston, a resident who has lived at Indian Springs Apartments for the last two years.

“I keep all my doors locked, even during the day when I’m just there by myself. I saw police not too long ago all over here," she added.

We have been working around the clock and thanks to assistance from the public and good investigative work the Home Invasion suspect we were looking for has been arrested. 18 year old Darrus Love Bracewell is in custody.https://t.co/1kCPiEXh5o pic.twitter.com/sFgkjmtSXA 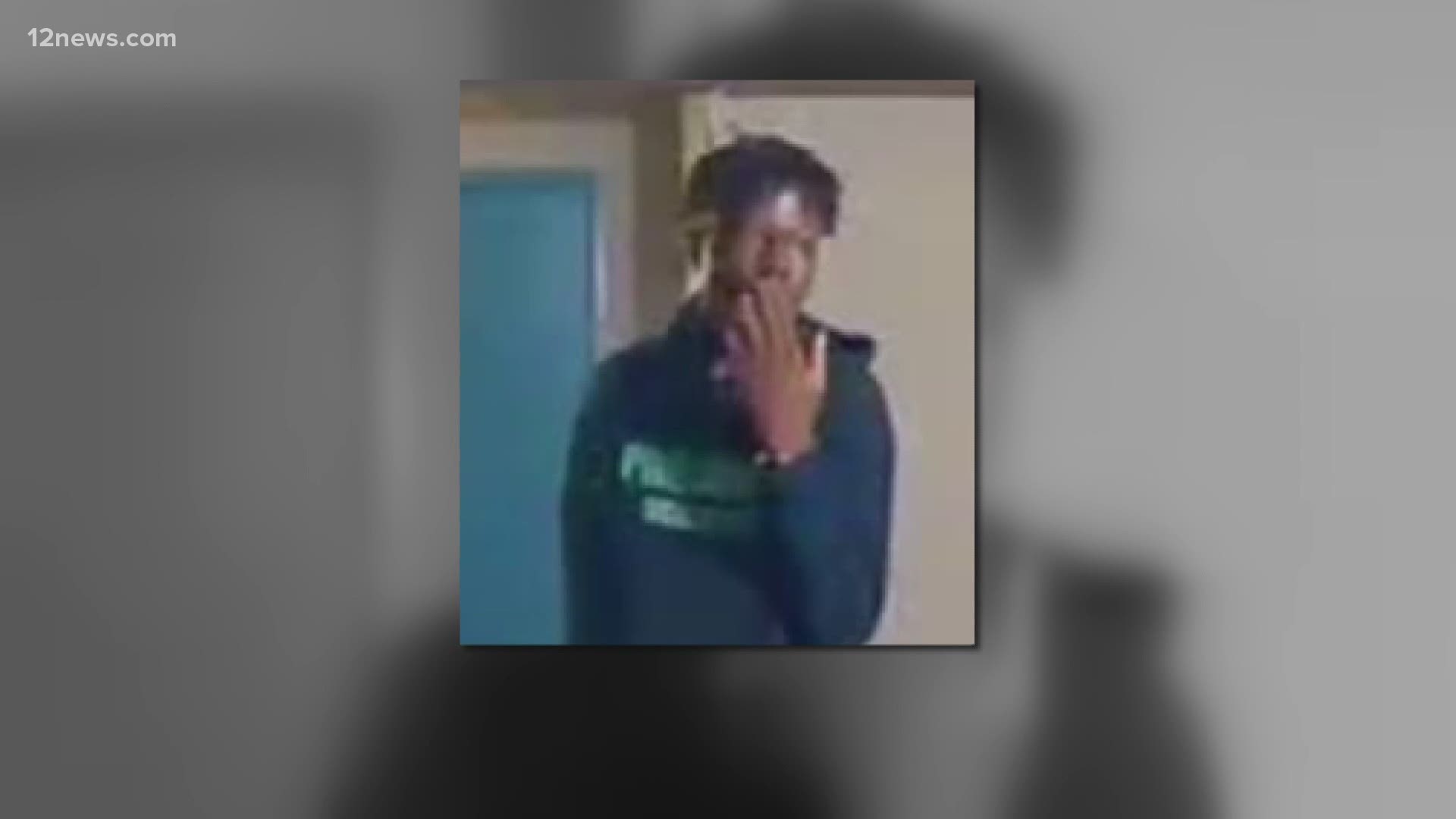 Help us identify this sexual assault suspect. He has been tied to four attempted sexual assault incidents between Alma School and Dobson Rd north of Southern in Mesa. Read all about it on the crime blog link below:https://t.co/DZPC2p5kyT pic.twitter.com/leFWc0YpdQ