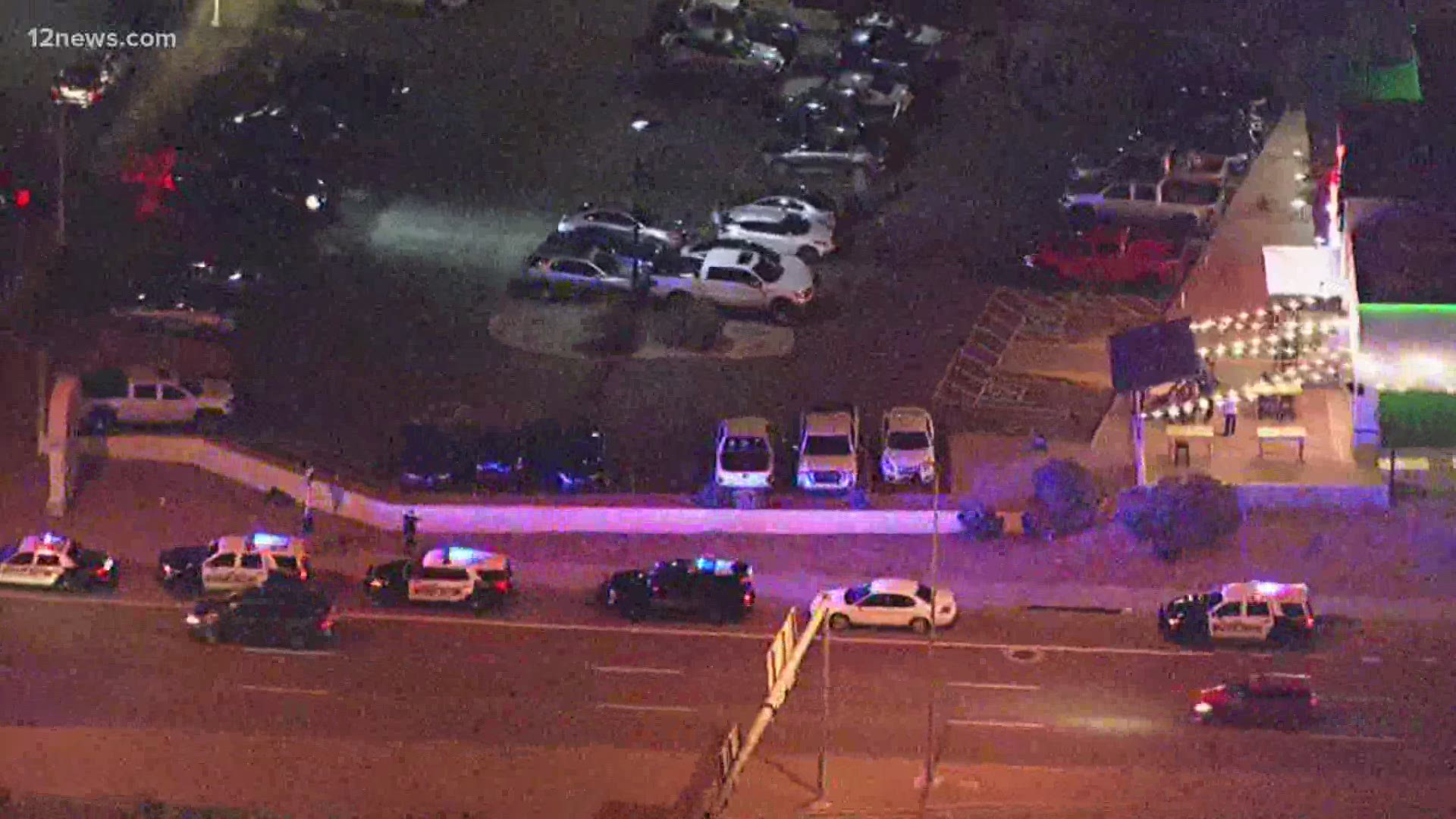 MESA, Ariz. — A Mesa police officer was charged with aggravated assault Wednesday for an incident last year that ended with the officer shooting a suspect.

Police say Sewell resisted arrest, and he was shot in the hip during the struggle. He survived and was released from the hospital just days later.

Sewell was unarmed, but Chisler told investigators that he feared for his safety and intentionally fired. Police noted that Sewell is 6-foot-1 and 375 pounds.

Maricopa County Attorney Allister Adel filed a complaint against the officer that said Chisler used “a deadly weapon or dangerous instrument, intentionally, knowingly or recklessly did cause a physical injury to Randy David Sewell."

Mesa Police issued an additional statement Thursday, saying their internal process was completed before the charges were filed.

Chisler was fired from the department on June 25.

“Typically, these cases are first reviewed by a grand jury before charges are filed. We are disappointed Ms. Adel chose to circumvent that process and we vehemently disagree with her decision. We respect due process – one that’s free from political influence – for all people.”