In addition to the 10 years behind bars followed by lifetime probation, Broadway-Phillips will be restricted to sex offender terms.

Broadway-Phillips pleaded guilty to sex trafficking, illegal control of an enterprise, attempt to commit sex trafficking of a minor, tampering with a witness and influencing a witness.

He was sentenced on Jan. 7 in Superior Court.

The attorney general's office said Broadway-Phillips advertised on the internet, took the women to hotel rooms and "forced them to perform prostitution acts in exchange for money."

This took place from September 2017 to April 2018. The next year, Broadway-Phillips was indicted by a state grand jury.

While awaiting trial, Broadway-Phillips threatened and attempted to convince the three victims not to testify against him. He contacted them himself and had his friends reach out to them. He used social media to harass and intimidate the women.

"Perpetrators use coercion and fear to re-victimize their vulnerable trafficking victims over and over. I commend Mesa Police Department and Homeland Security Investigations for their diligent work on this case. We will continue to work together to protect the most vulnerable in our communities."

“This is just one of many cases that underscores the importance working together with our state and federal partners," said Mesa Police Chief Ken Cost.

"The relentless work by all investigators brought justice to everyone victimized. We will continue our commitment to serve and protect our community in the fight against sex trafficking.” 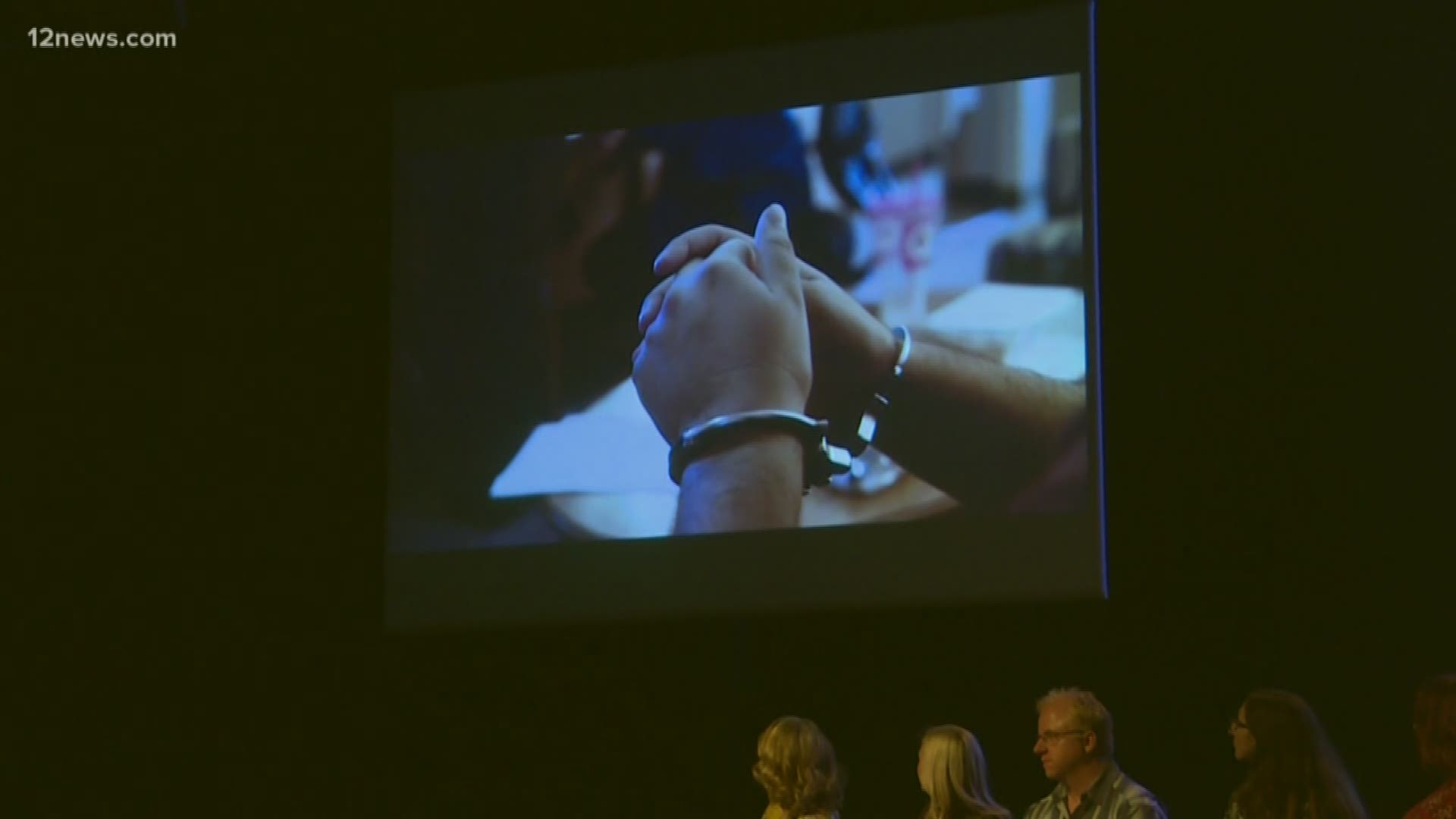