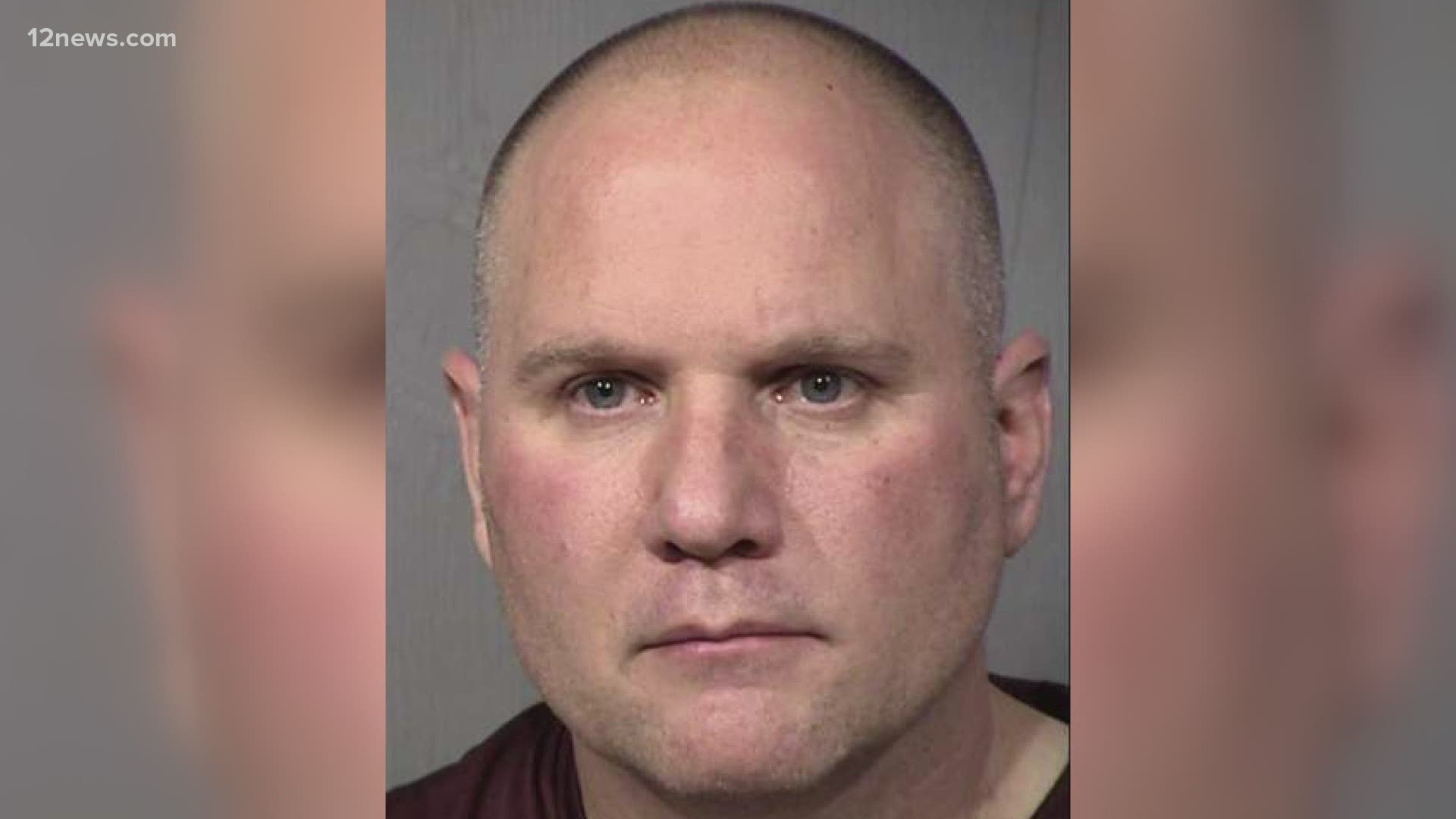 MARICOPA COUNTY, Ariz. — UPDATE: The sheriff's office says the charges against Kaplan have been dropped. Authorities say the victim was not the subject of the investigation, so the relationship did not violate any laws.

A Maricopa County sheriff’s deputy is accused of crossing ethical and legal boundaries with an alleged victim of domestic violence. He is accused of sexual misconduct with the woman.

According to Arizona law, a sworn peace officer who has a sexual relationship with someone that is the subject of a criminal investigation faces a class five felony, punishable by up to two years in prison.

According to court records, an East Valley woman went to police, claiming she was the victim of assault and domestic violence with a deadly weapon.

According to investigative records, while her case was still active, Deputy Kaplan gave her a ride home from court in July. Kaplan was in uniform and driving an unmarked law enforcement SUV.

Kaplan then allegedly returned to the victim’s home later in the day and had sex with her.

According to the alleged victim, Kaplan returned to her home in mid-August and had sex with her again.

The woman went forward about the relationship and on Saturday she participated in a phone call with Kaplan that was secretly recorded by MCSO.

According to court documents, “(the) victim told defendant (Kaplan) she was pregnant…” and Kaplan “stated he would pay and help facilitate the victim having an abortion.”

According to MCSO, Kaplan confessed to having sexual encounters with the woman and “admitted he was concerned about his job and knew he should not have been having sexual relations with the victim while still investigating her case.”

That domestic violence case has since been dropped in court.

"MCSO will continue to hold our employees accountable for behaviors that are in conflict with our values,” said Maricopa County Sheriff Paul Penzone in a statement to 12 News.