$2M cash-only bond for airman charged with murder in Arizona

FLAGSTAFF, Ariz. — Bail has been set at $2 million cash-only for a U.S. Air Force airman charged in the killing of a Sunday school teacher who was living in northwestern New Mexico.

Mark Gooch became eligible for bond after the deadline passed for prosecutors to seek the death penalty in the case.

He faces life in prison if convicted of first-degree murder in the death of 27-year-old Sasha Krause. She disappeared from a Mennonite community outside Farmington earlier this year. Her body was found in a forest clearing near Flagstaff.

An Arizona judge considered more than a dozen factors in setting the bail amount during a hearing in the case Thursday. 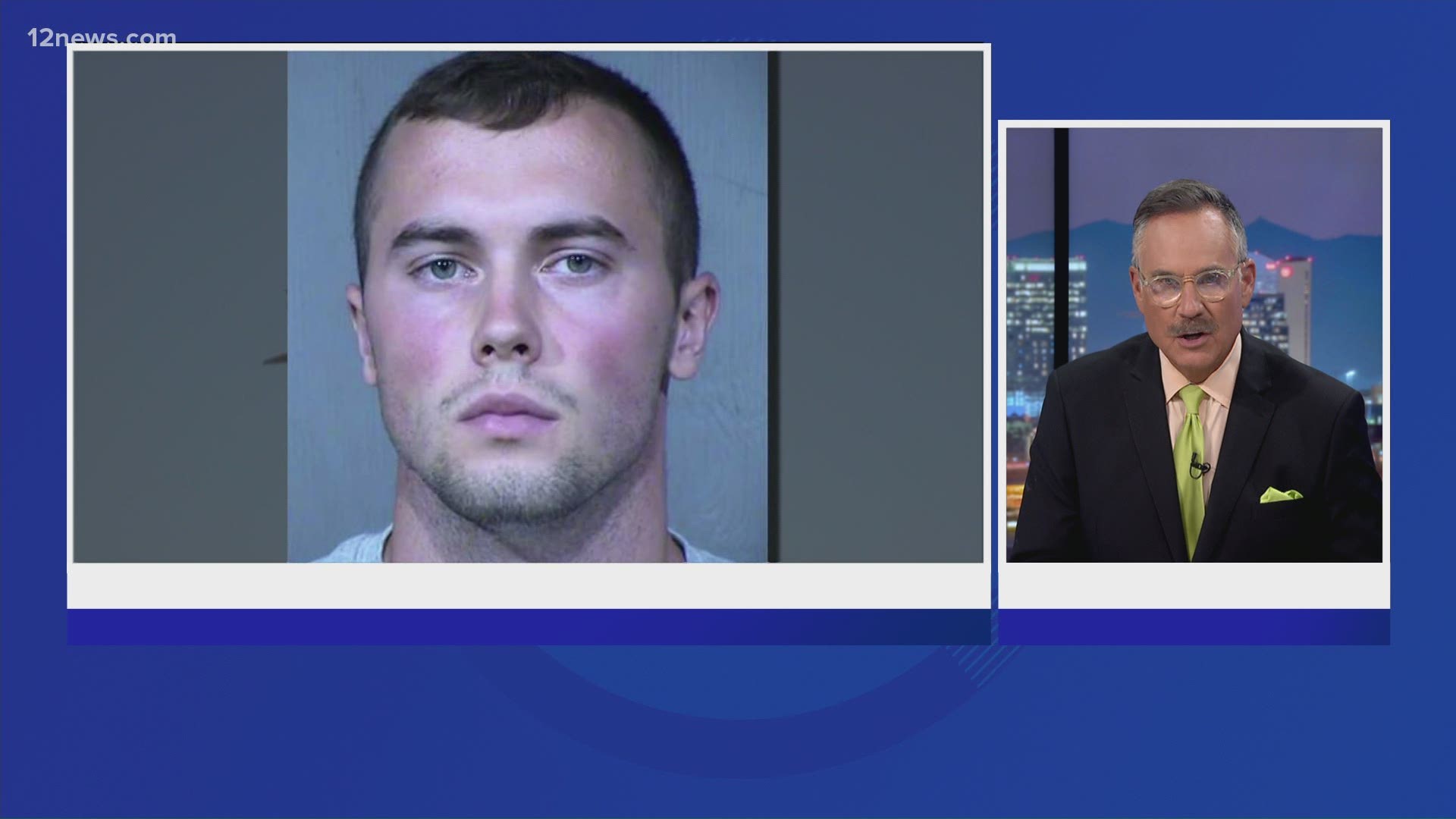