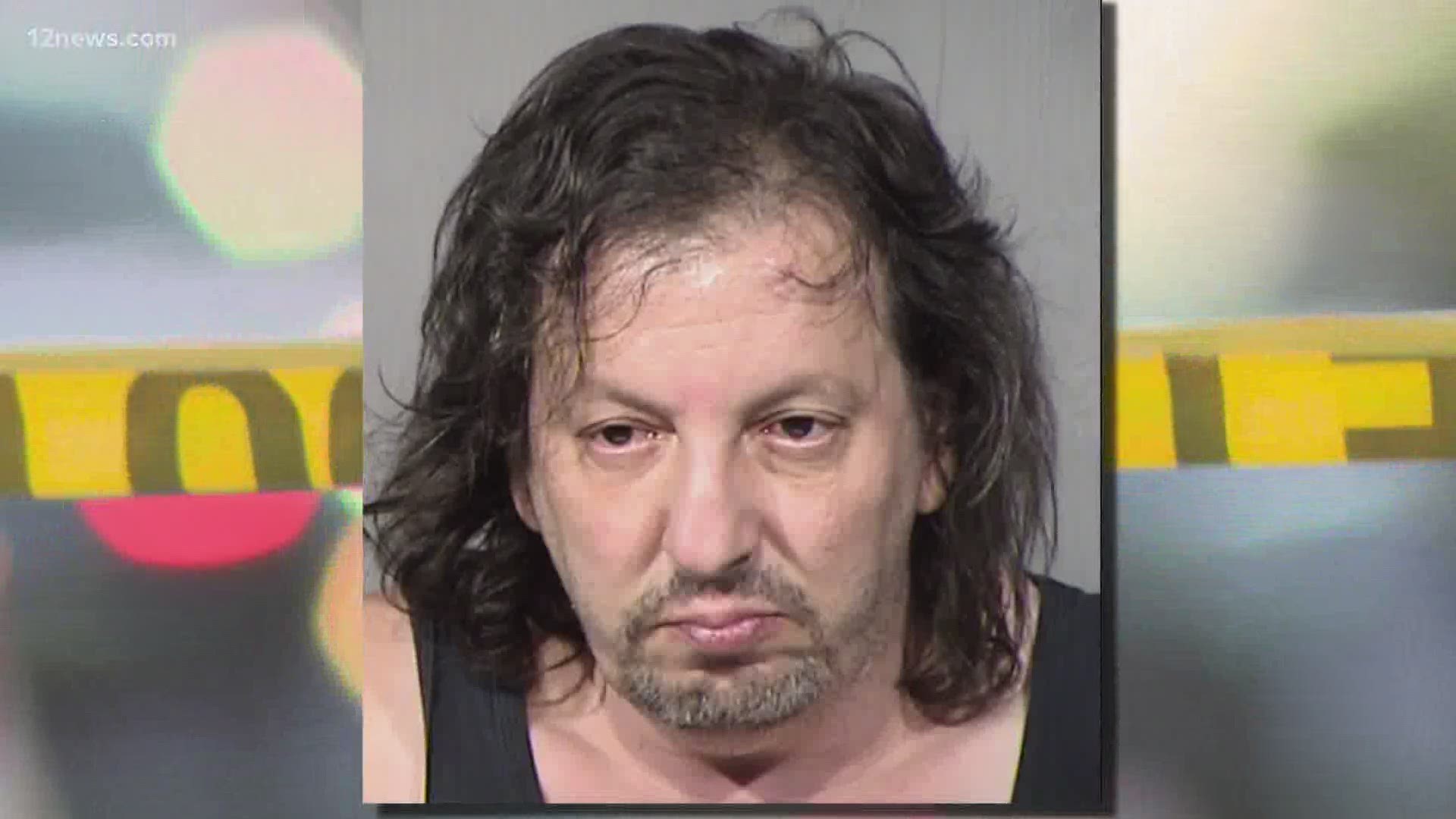 PHOENIX — A man who authorities called a "high profile sexual predator" was arrested for allegedly physically and sexually assaulting two teenage girls and one woman in Phoenix.

Robert Incorvaia, 51, was arrested and faces 10 charges of sexual assault, six counts of aggravated assault, one count of kidnapping, one count of assault and one count of threatening and intimidating, the Phoenix Police Department announced Friday.

According to the Phoenix Police Department, Maricopa County Sheriff's Office detectives determined that Incorvaia allegedly picked up women in the area of 19th Avenue to 27th Avenue and Northern Avenue in Phoenix.

Incorvaia would allegedly tell the victims that he had a place for them to stay. He would then take them to what Phoenix police said were areas in the sheriff's office's jurisdiction and alleged physically and sexually assault them.

The Maricopa County Sheriff's Office said Thursday that the alleged abuse was carried out in the New River area.

They added that the victims were likely targeted due to their vulnerability in the population. Incorvaia allegedly used different coercive methods depending on his victim and police believe the number of potential victims is high.

The victims were identified by the Phoenix Police Department on Friday as one woman and two teenage girls. They had been victimized over the last three years, Phoenix police said.

Phoenix police were able to take the information from the Maricopa County Sheriff's Office investigation and develop probable cause that the suspect in their three cases was Incorvaia.

He was taken into custody at the Maricopa County Jail on Thursday and was taken to Phoenix Police Department headquarters.

Detectives tried to interview Incorvaia, but police said he refused to cooperate.

The investigation is ongoing. If you have any information about the incidents in Phoenix, you're asked to call the Phoenix Police Department at (602) 262-6151 or contact Silent Witness at 480-WITNESS or 480-TESTIGO for Spanish.

This is an ongoing situation. Stay tuned to 12 News for the latest.

IN OTHER NEWS: No Arizona county meets criteria for reopening classrooms as AZDHS releases benchmarks 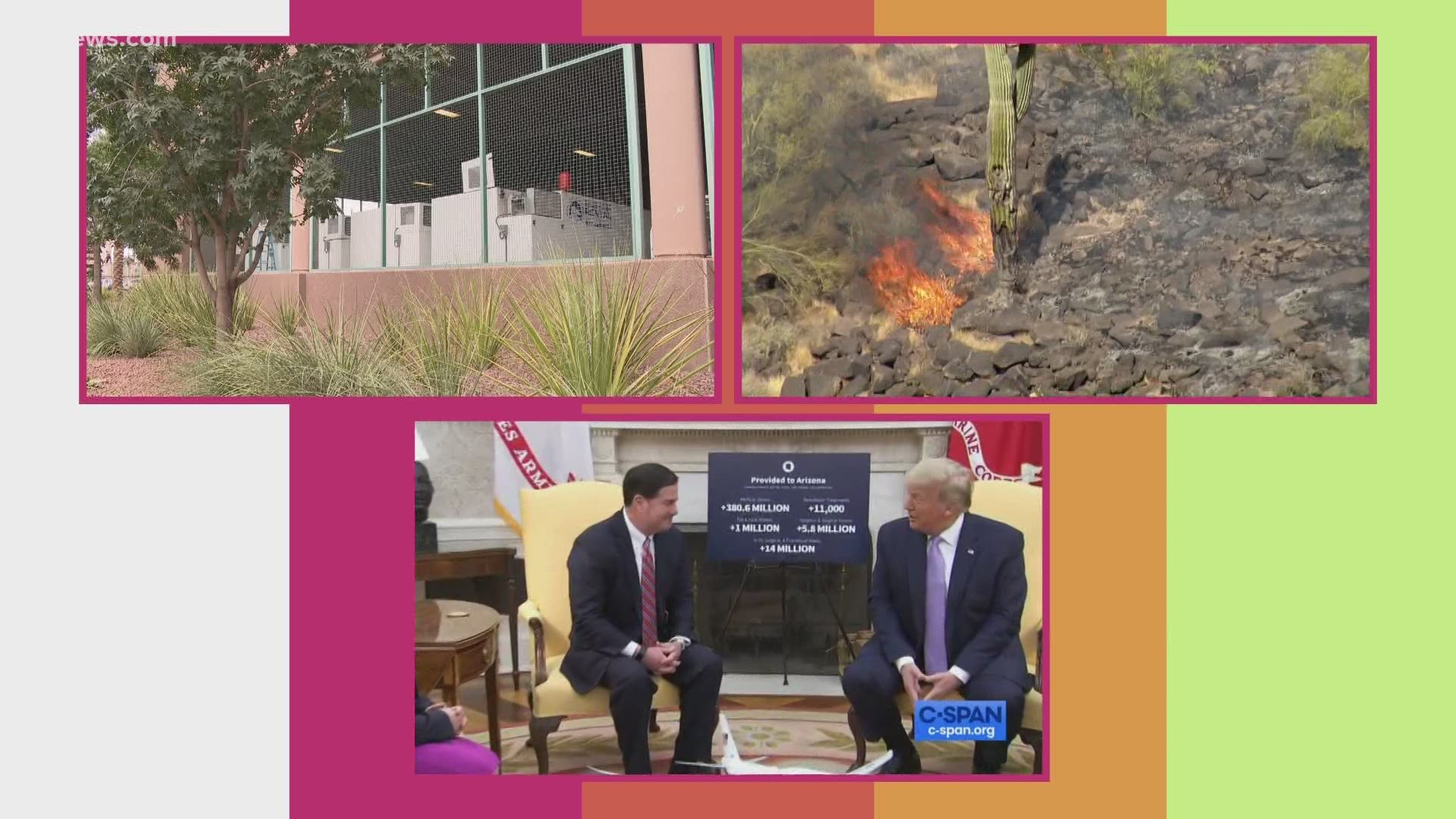